Nintendo has released a software update for Nintendo Switch. This is very important to add some useful new features to the company’s portable console selection.

Perhaps the biggest addition to Update 11.0.0 is that you can now transfer captured screenshots and videos to your PC or smart device without using an external SD card. Previously, to get a capture from Switch, you had to use a card or upload it to a social media service such as Twitter or Facebook. With the new update, you can use the QR scanner to connect directly to a smart device with a camera, or connect the switch directly to your PC via USB to transfer media that way.

Finally, you can select 12 new icons as your user profile picture to celebrate the 35th anniversary of Super Mario Bros. This is great. This update is now available on the Nintendo Switch and Nintendo Switch Lite consoles. Be sure to check if you have not yet automatically downloaded or installed the console system settings. The full patch notes can be read on the Nintendo Support website.

Demon's Souls invaders destroyed by the worst attack of the game 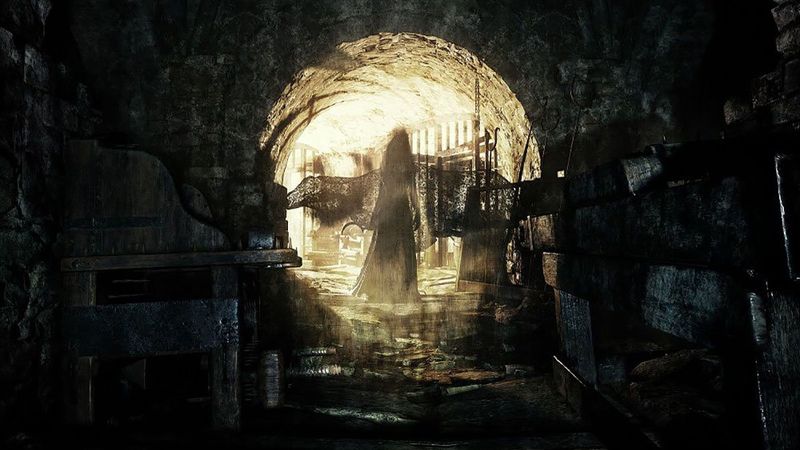 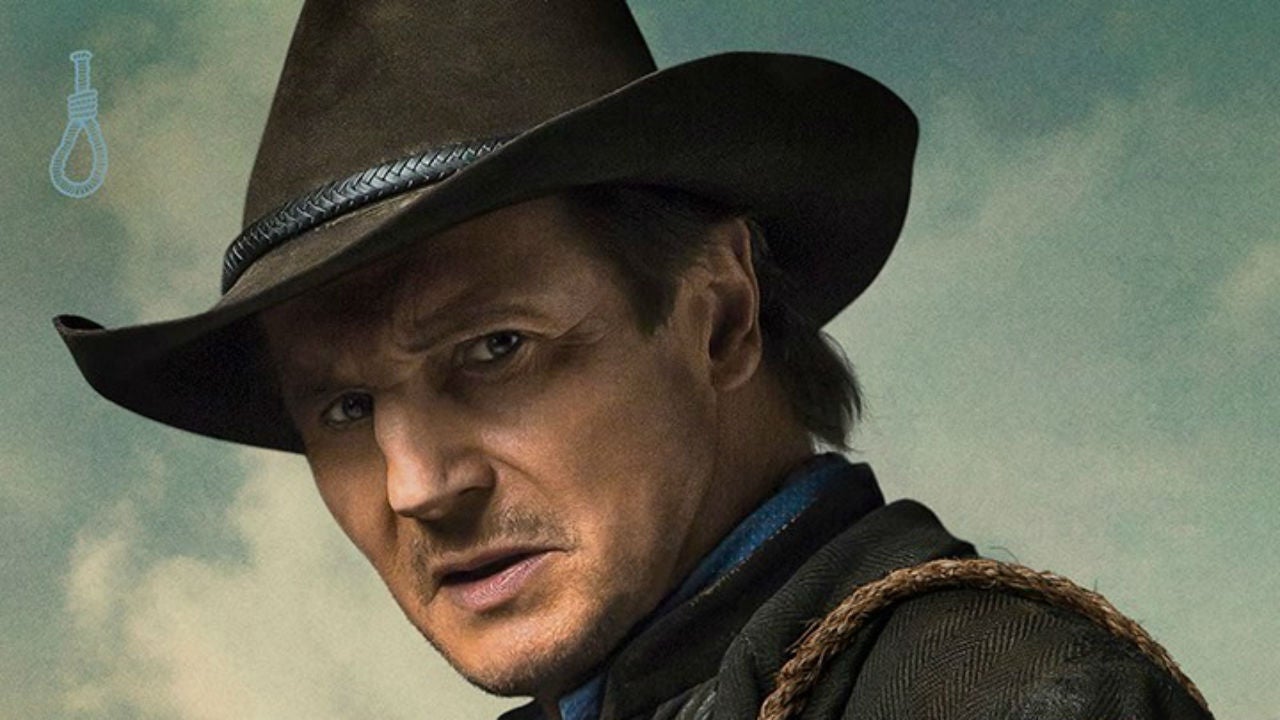 The Naked Gun: Liam Neeson says Seth MacFarlane approached him to star in a reboot 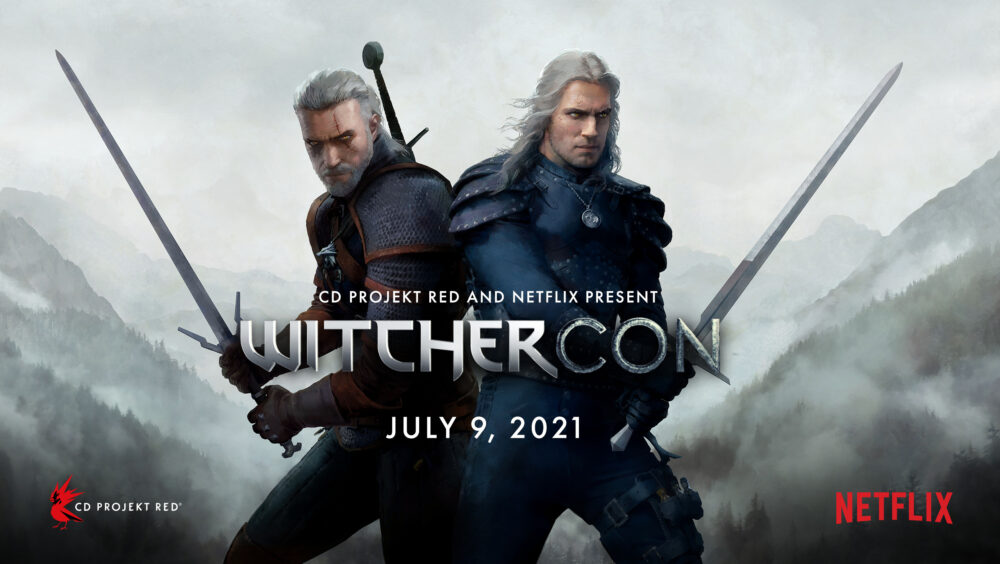 The GTA remake is “a great and encouraging question,” says Take-Two.