A new patent from Sony suggests that the PS5 UI, and perhaps the PlayStation console in the future, could undergo major changes. The new patent describes a system that allows players to switch to other applications on the console without leaving the game. This is a big step from the current UI and the player needs to return to the home menu before entering any other application.

In addition, players can access their favorite applications through a set of interfaces called “action cards.” These action cards can be viewed or stowed using a new UI pop-up window, at which point the player can choose to use them. There are also various display options. Some of the display options referenced include picture-in-picture mode for streaming music and pin-to-side mode for placing applications in addition to the gameplay screen. This could be an evolution of PS5’s current activity cards, giving players access to more features without leaving the game they are playing.

You can see the following official patent designs. Similar systems have already been deployed on existing PS4 and PS5 consoles. This means that both allow players to listen to music on Spotify while playing the game. This feature can also show which song is playing in a small window. However, this is the first time that the PlayStation interface gives users free access to console applications without leaving the game. This is in line with Sony’s unique design motive behind the PS5 UI. This is to keep the player engaged and in-game.

Upgrade your gaming PC audio with 50% off HP's OmenBlast headset 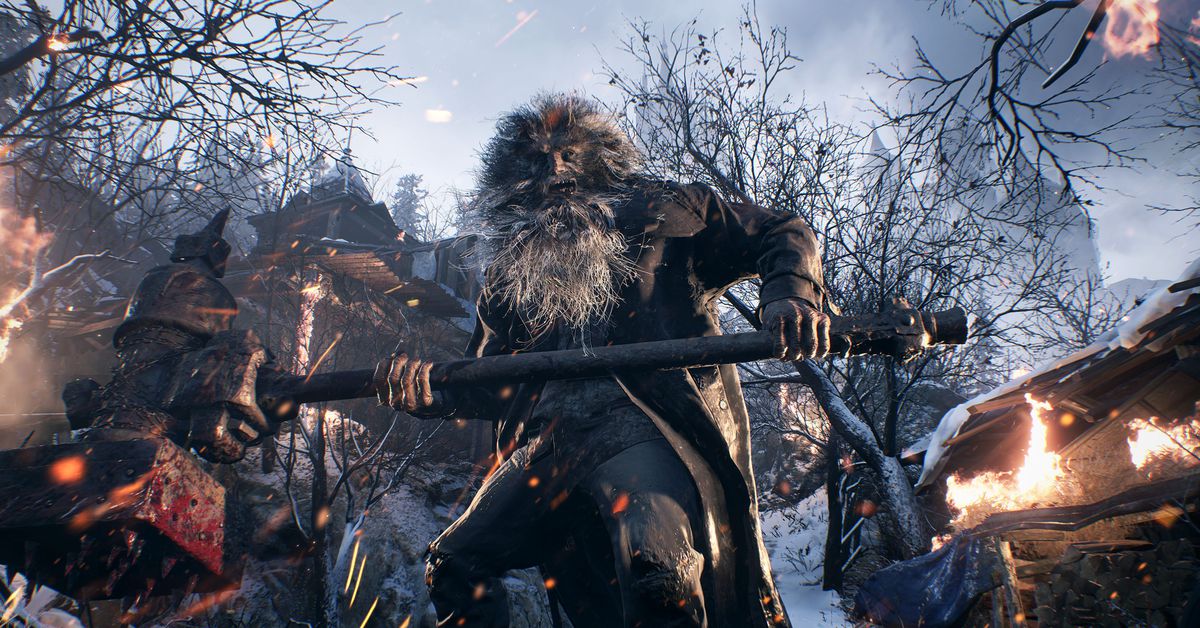 Fortnite is actually shut down … in China 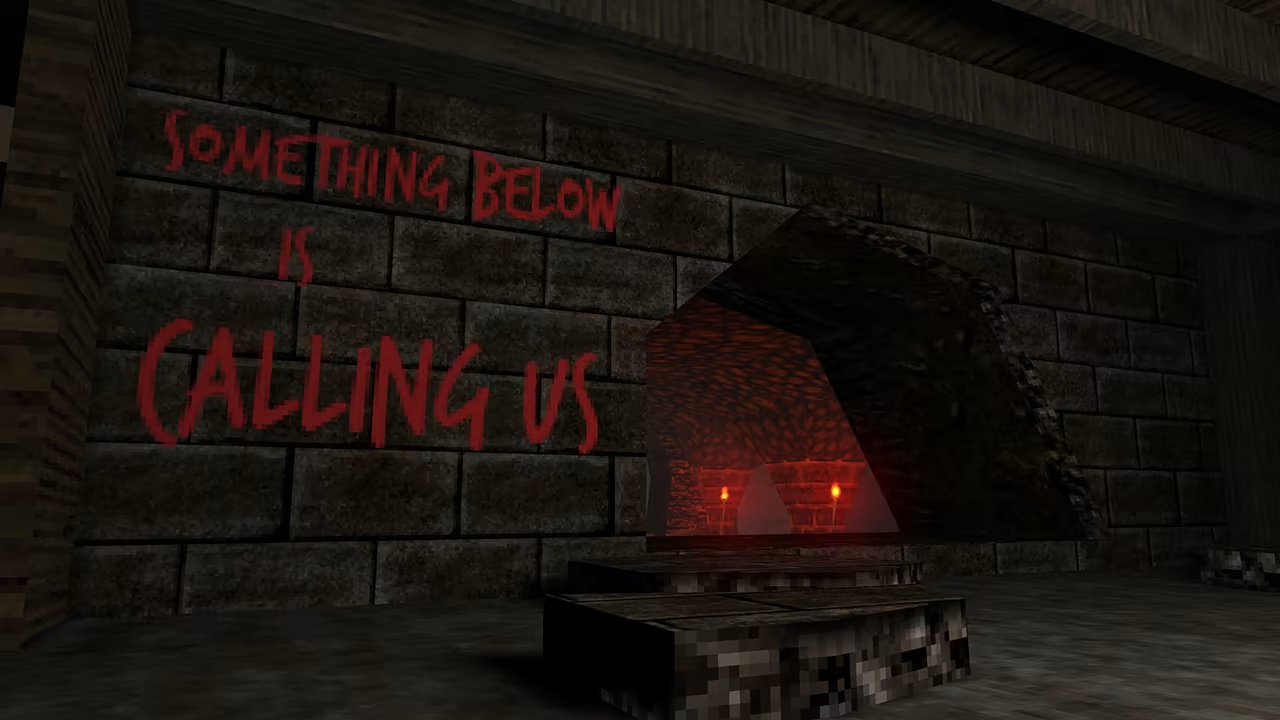 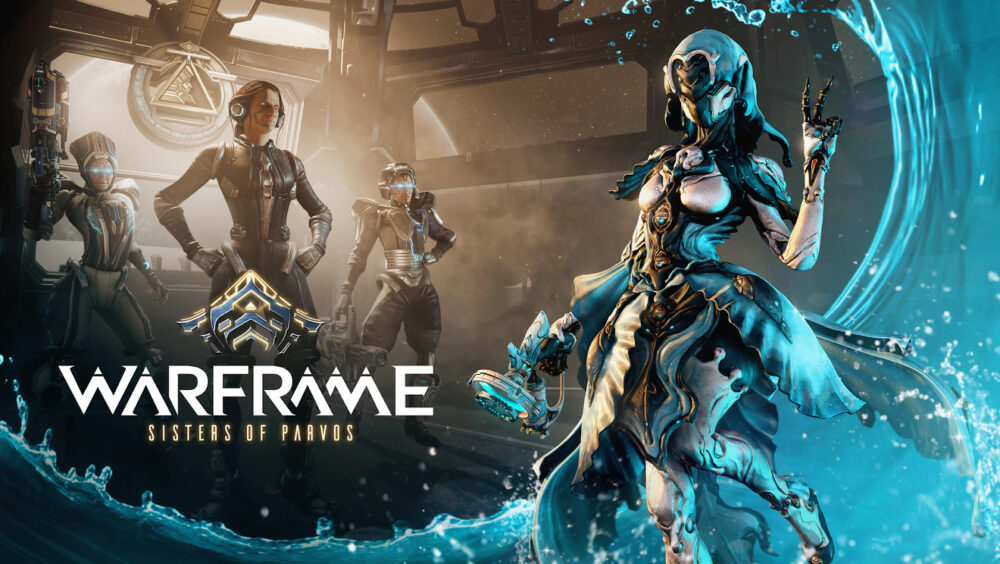 Warframe Sisters of Parvos to be released on July 6th