Today, OverGamez and Rionix announced that the family-friendly fantasy adventure game The Unexpected Quest will be available on Switch next month. Pre-orders will begin on December 21st and will be fully released on January 23rd, 2021.

In an unexpected quest, take charge of the dwarf band. After an unfortunate wreck, our heroes will find themselves in a beautiful but dangerous landscape facing an unknown threat. To regain order in this new world, they need to fight, build structures, make items, and help those in need. And, of course, hunt for treasure!

Unexpected quests are a combination of adventure and settlement building and management elements. You need to carry out missions, form a small army, and explore unknown and mysterious lands.

Characteristic:
– to see. Strange creatures are waiting for you! Some of them help you, others need your help. Some people like your head … rather, your fresh brain. Visit tranquil villages, snow-capped peaks, inaccessible forests, and stinking swamps. But one remains the same. Adventures are waiting for you everywhere!
– Collect resources. Collect everything that isn’t bolted to the floor! Dwarves don’t care about their work, but they never let go of their fingers on an empty stomach. You can’t make a working mill with mud or sticks, so you need to find the right material. Keeping plenty of food and resources will expand your world!
– Build. Bridge over turbulent rivers, build docks in swamps, repair buildings and build new ones! Sawmills provide food, sawmills provide building materials, and forgings improve equipment. And the surplus can be sold on the market at any time. Many building styles and colors are waiting for you in the game.
– Fight. Not only gentle words, but gentle words and swords can go farther. Hire experienced soldiers to upgrade your armor and weapons, fight and conquer. Anyone who says the pen is mightier than the sword has never been on the recipient of Claymore! 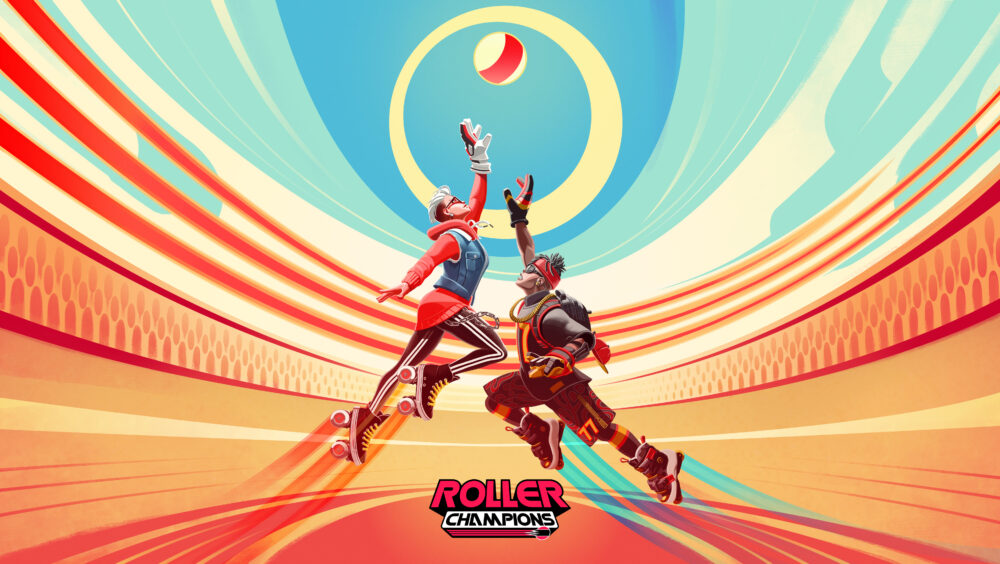 Roller Champions are back with new features and closed beta Return Weapon | What is the best weapon for your run? 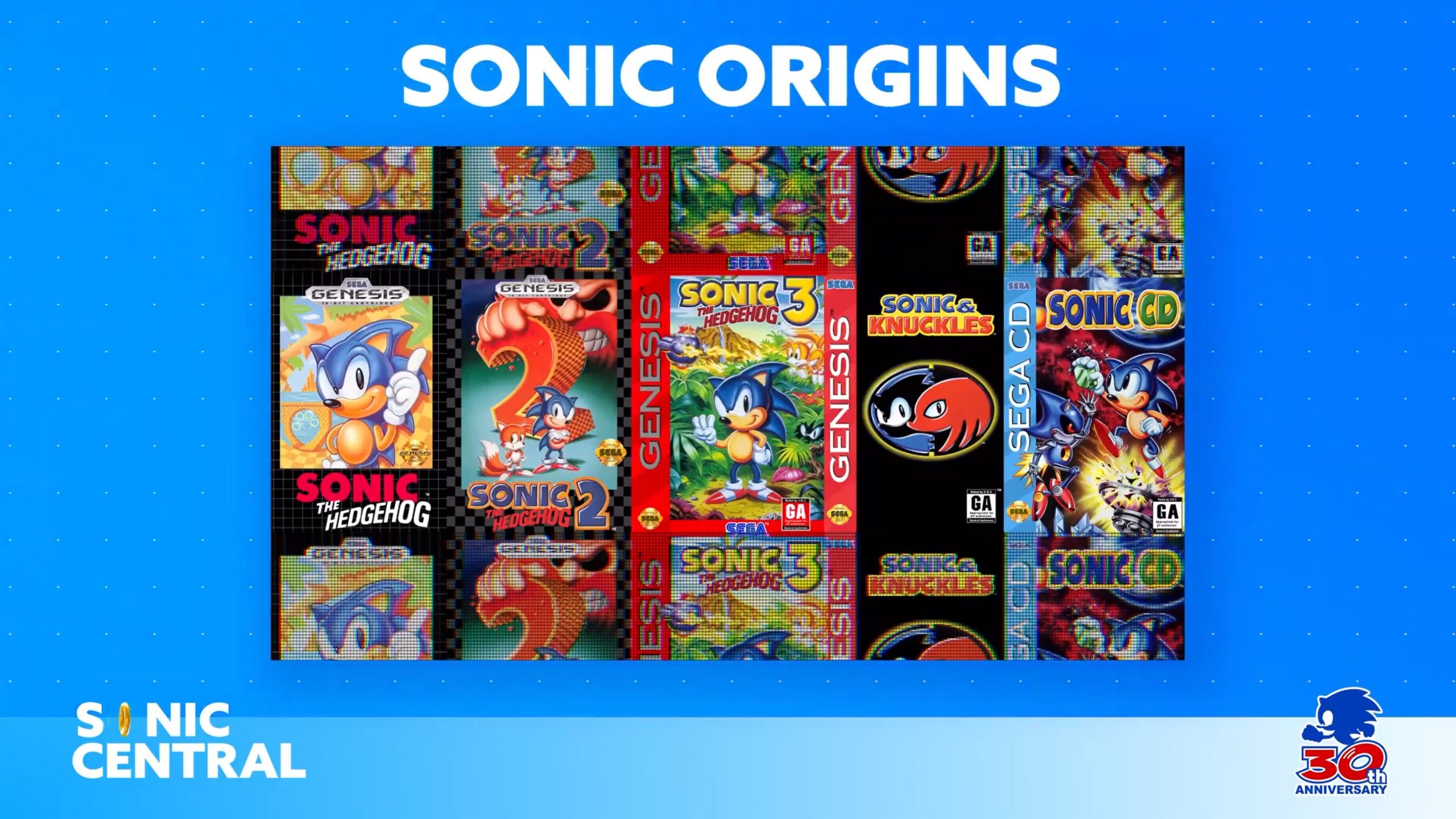 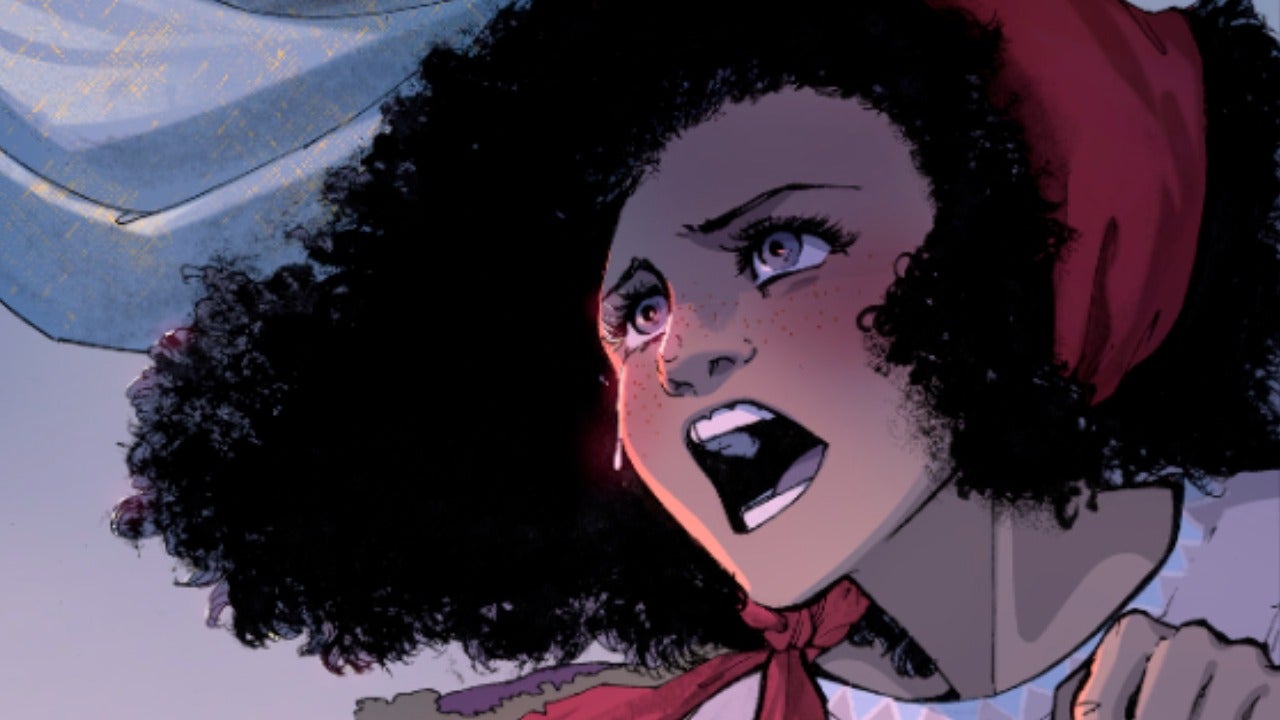