The mirror will start in mid-July.

Miller has been working for The Post since 2015 and is currently a local corporate reporter.

Prior to joining the post, Miller was a senior staff writer at the Miami New Times covering in-depth research, profiles, and the latest news. He also covered the latest news from the Associated Press.

He also won Many Awards including three Sigma Delta Chi awards from the National Press Foundation’s Feddie Reporting Award and the Society of Professional Journalists. 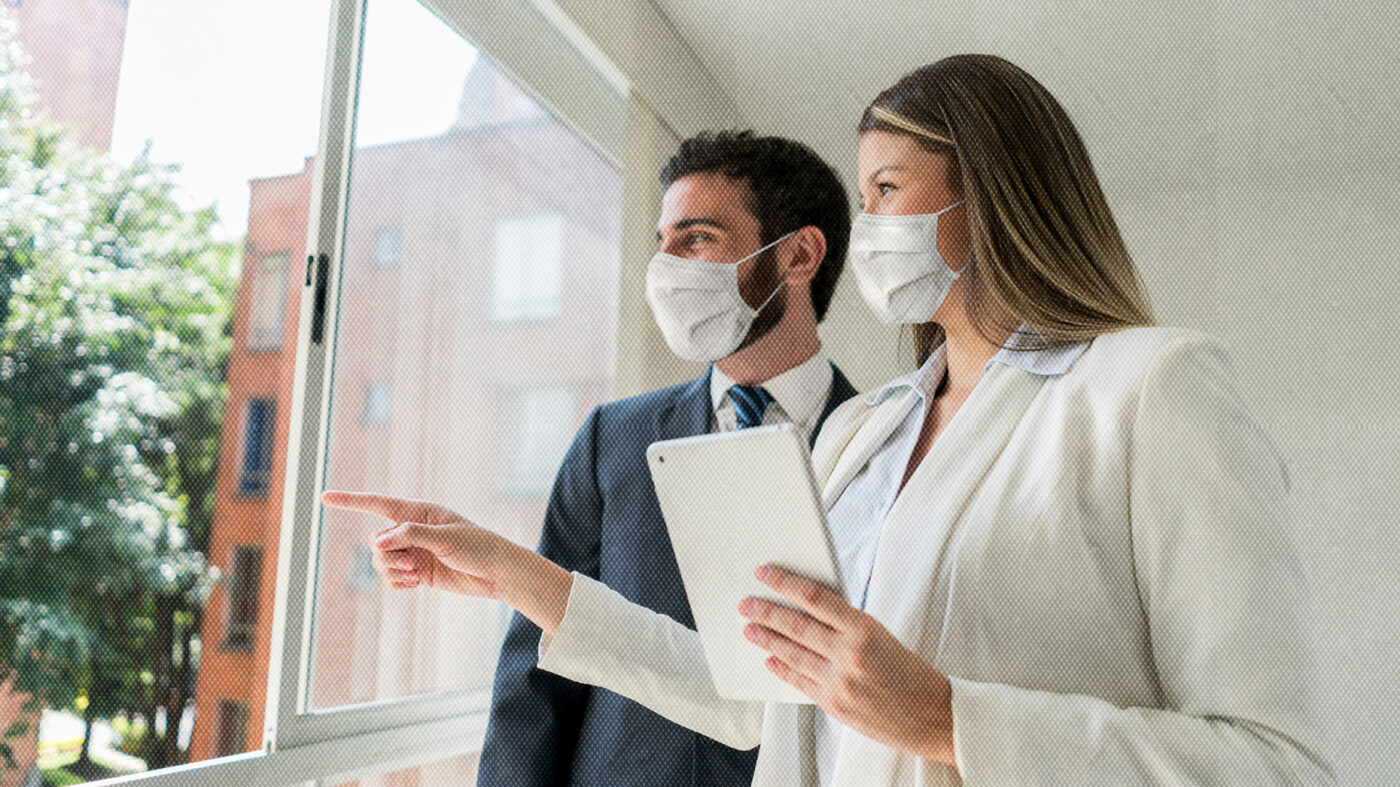