The Witcher Season 2 finally got its first trailer at Netflix’s The Witcher Con, ahead of the season premiere on December 17th.

Netflix has finally provided fans with a true picture of The Witcher’s next season. Following the events of the first season, Geralt finally meets Ciri, and their destiny becomes interrelated. In the second season, we’ll dive into famous places like Kaer Morhen and explore how Geralt’s relationship with Ciri evolves.

Check out the first trailer below.

The Witcher family, what you’ve been waiting for. This is the first teaser trailer for Season 2. It will be premiered on December 17th. @netflix.. #WitcherCon pic.twitter.com/TT4yYttA5F

Teaser shows Geralt and Ciri heading to Kaer Morhen to start Ciri training, but of course things don’t work. The full details of the season haven’t been revealed yet, but Netflix has unveiled seven of the eight episodes of Season 2.

We also know that characters such as Filipa, Lambert, and Besemiru will appear in the second season along with new monsters such as Lacy.

For all the announcements, check out the full summary of WitcherCon and the WitcherCon schedule.

Monster Hunter Stories 2 Everden Location | Where to Get Bottle Caps 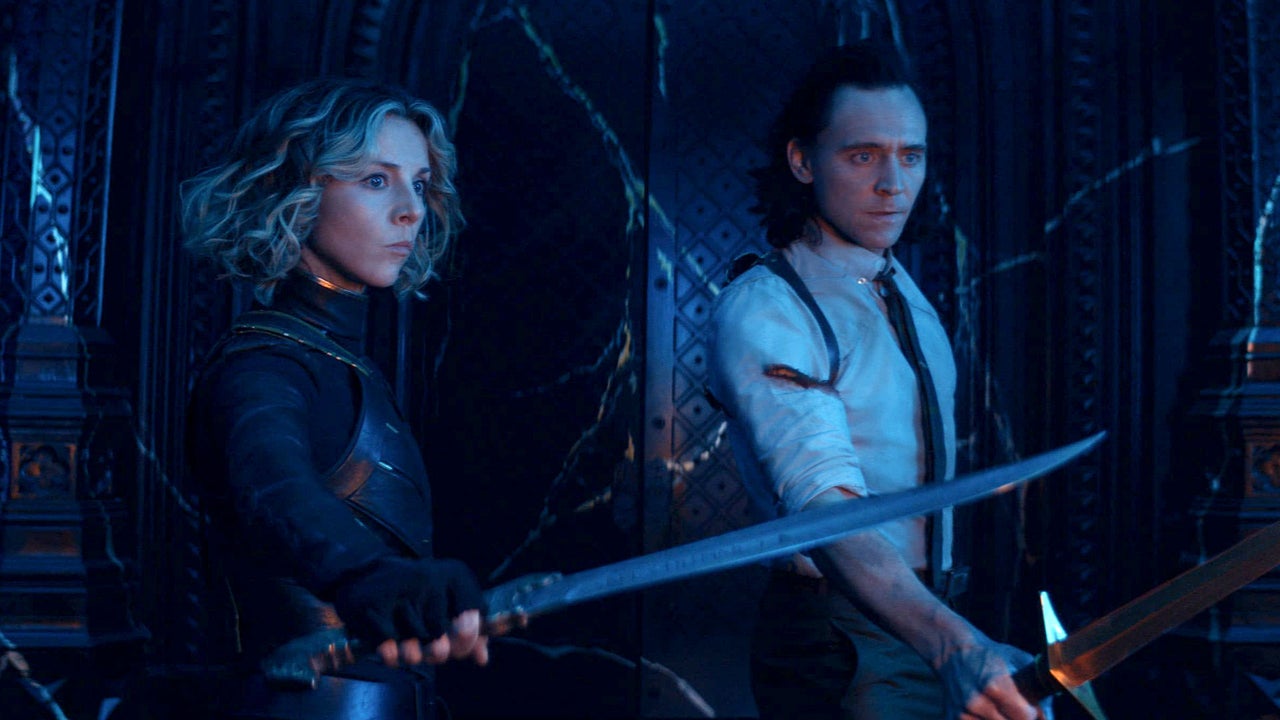 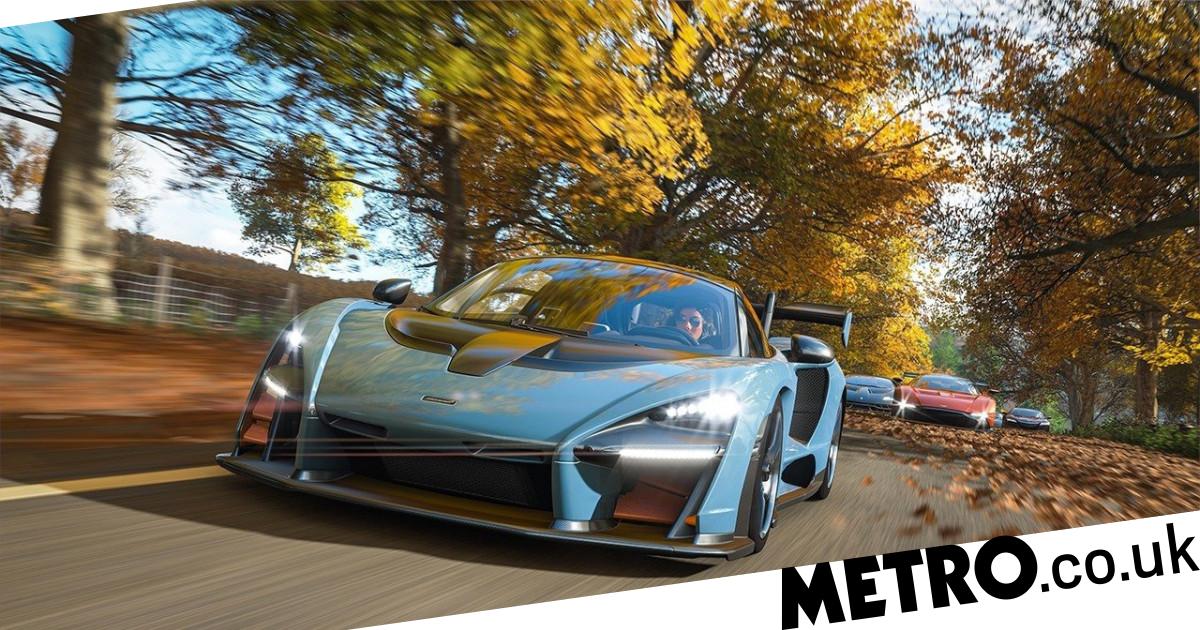 Microsoft Insider claims Forza Horizon 5 will be available in 2021