Riot has released the gameplay of Ruined King, a spin-off of the single-player League of Legends.

The Ruined King: A League of Legends Story was developed by Airship Syndicate (Battle Chasers: Nightwar, Darksiders Genesis) and published under the Riot’s Forge label to give it its full title. It will be released on PlayStation 4, PlayStation 5, Xbox Series X and S, Nintendo Switch, and PC at some point in 2021 via Steam and the Epic Games Store.

You can explore the world while dealing with traps and puzzles and uncovering secrets when fighting enemies and monsters. There are also friendly NPCs who can chat. The riots said some puzzles and secrets could only be solved by certain champions, such as breaking weak walls with Braum’s shield or revealing stealth enemies with Ari’s Orb.

When it comes to combat, Ruined King uses a turn-based Lane Initiative Combat System. Champions take turns casting lanes, instants, and ultimate abilities. Champions can also use items and have passive abilities. It has health, mana, overcharge bar, and turn order list. You can level up the champions and improve their stats as you do.

Speaking of champions, expect to play the traditional role found in most RPGs. The idea is to combine them to create a blend suitable for combat. This cursed Stellaris mod asks, “What if the galaxy was a grid?” 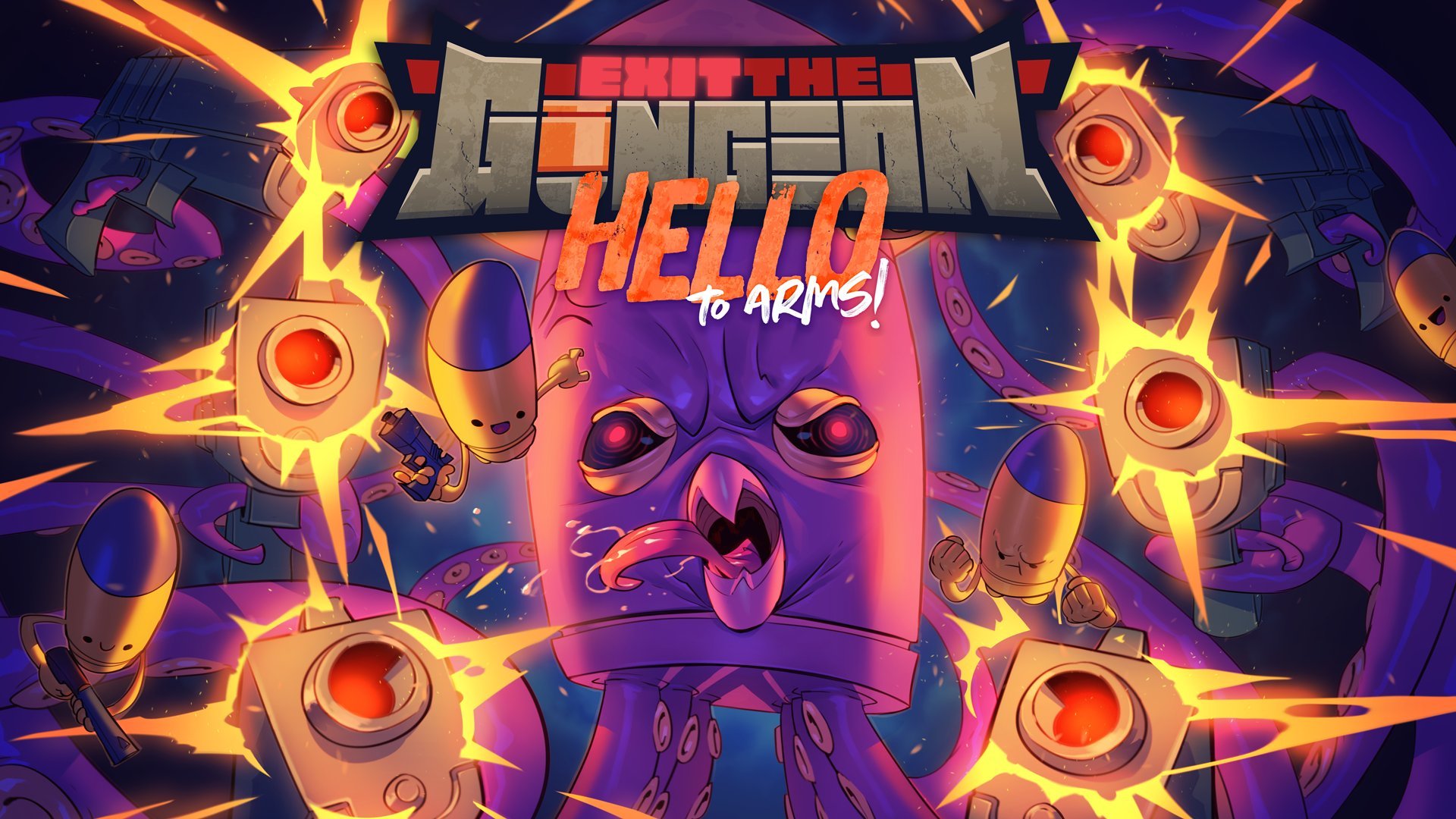 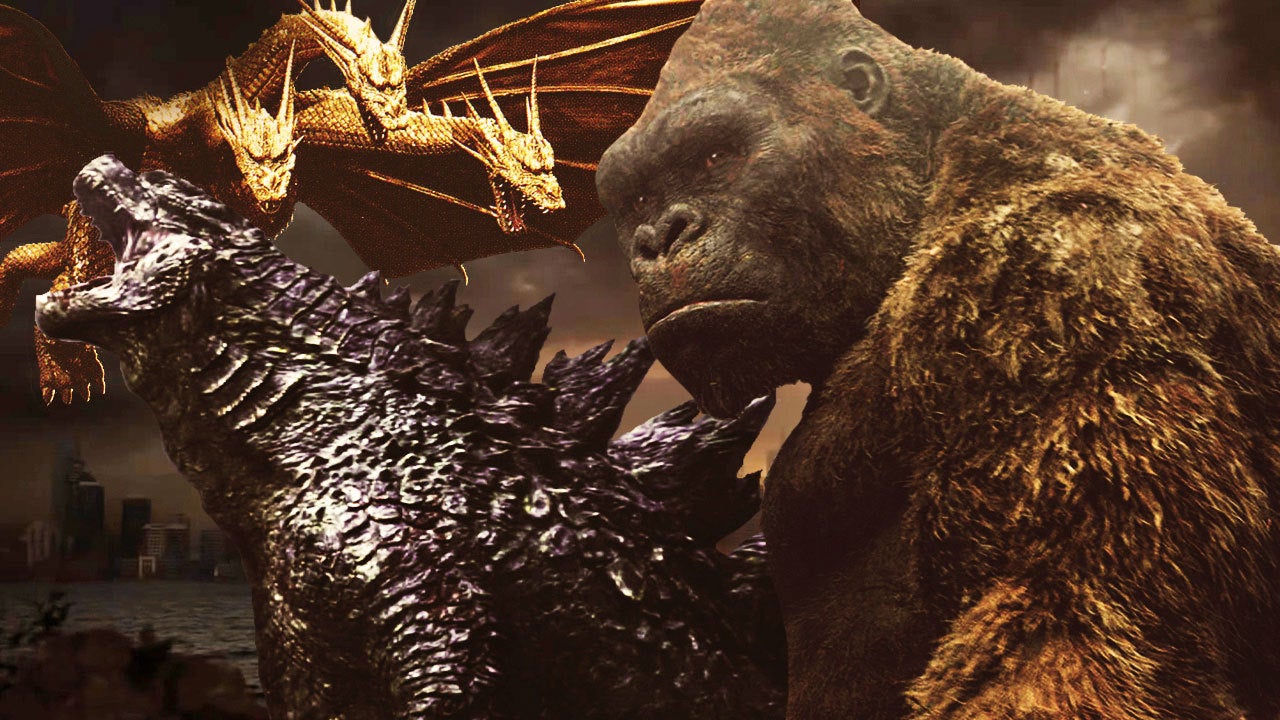 Godzilla vs. Kong MonsterVerse: All major monsters (including Mechagodzilla?)