Total War: Warhammer II fans don’t care about the Forge of Daith added to the Twisted and The Twilight DLC strategy games. This is the main bespoke mechanic of the Sisters of Twilight faction, popping up after winning a battle and giving you a shot to buff one of the items.

You have the option of sending Naestra or Arahan and paying a visit to pay Daith. Using the former will upgrade the rarity of random items you already have. If you choose later, random items will be buffed for a limited time. But one of the more consistent criticisms of that is that rattling an example isn’t as “flashy or exciting” as Throt’s Flesh Lab. One developer even said in a stream that the design team agreed, “In this case, much of the UI budget would be spent on Throt, limiting its type.” [they] You can do it with a sister mechanic. “

But now, Creative Assembly has released a list of changes it’s making to improve things in the near and distant future. Developers tweak reforged items to prevent them from returning to basic levels after they expire. Instead, it returns to its pre-forged level. The team will also pass over the effect of the item and look at the length of time between gift events on each day.

As for future changes, Creative Assembly says it wants to be able to see what items can be gained from the Dice gift dilemma. The team is also investigating new visual elements that can be created to support the system.

You can catch the full statement below:

In response to feedback on the Forge of Daith pic.twitter.com/EkrgdPxdBk

Best Total War: If you’re looking for Warhammer 2 mods, you know where to click. AWAY: A survival series that brings new documentary-inspired adventures to Xbox, PlayStation, and PC 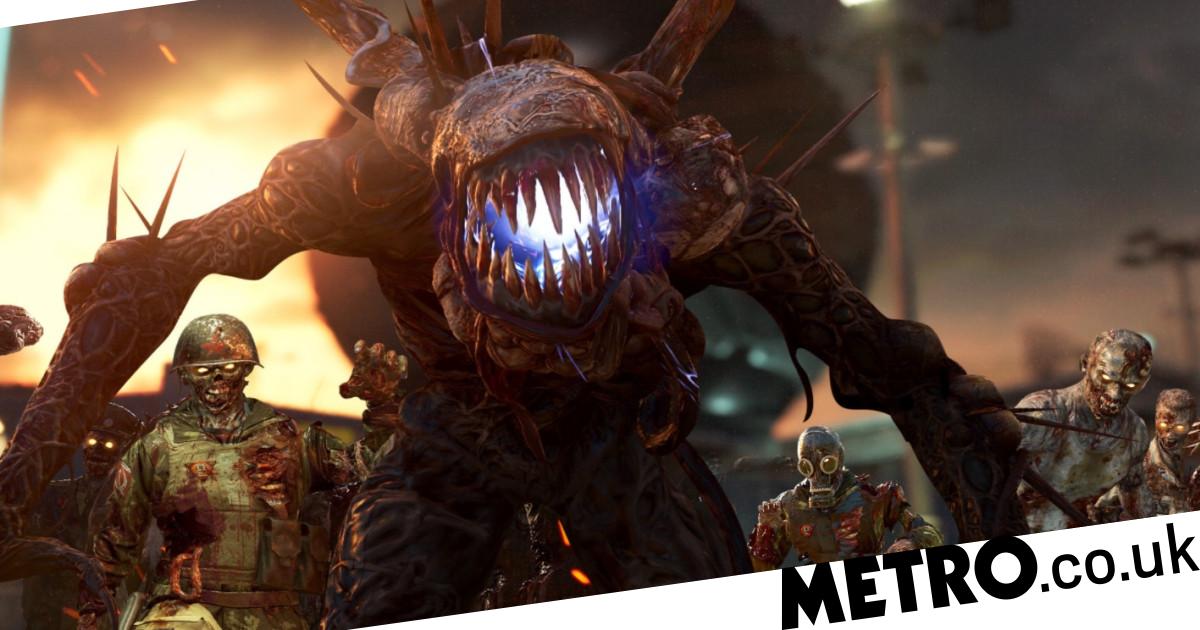