Ubisoft Reflections, the creator of the Driver series and co-developer of many popular series, has staffed new IPs.

According to narrative designer job listings, the new series of Ubisoft Reflections includes elements of open-world games, but the rest of the description is pretty vague. Job listings include multiple “characters, locations, objects, [and] Event. “

Newcastle-based studios are best known for their driver series, but make a list of Ubisoft’s flagship series of games, including Division, Division 2, Far Cry 5, Assassin’s Creed Syndicate, and Ghost Scout Wildlands. It was useful for. Watch Dogs, Watch Dogs 2, Watch Dogs: Legion, Settlers, Starlink: Battle for Atlas and The Crew. Reflections also led the development of several in-house indie games such as Grow Up, Grow Home, Ode and Atomega.

Regarding the Ubisoft brand of mothership, the company recently revealed a fairly important update to its development strategy. The studio says it expects more “high-end free play games” in addition to the usual three to four premium AAA games per year. We’ve already seen a preview of the free spin-off title Tom Clancy’s The Division: Heartland announced last week, but it looks like other Ubisoft franchises are doing the same. Ubisoft has made it clear that the move to free games will not reduce premium paid titles, but will increase investment in free space. GameStop’s inventory is still high, but it doesn’t seem to be due to the company’s performance 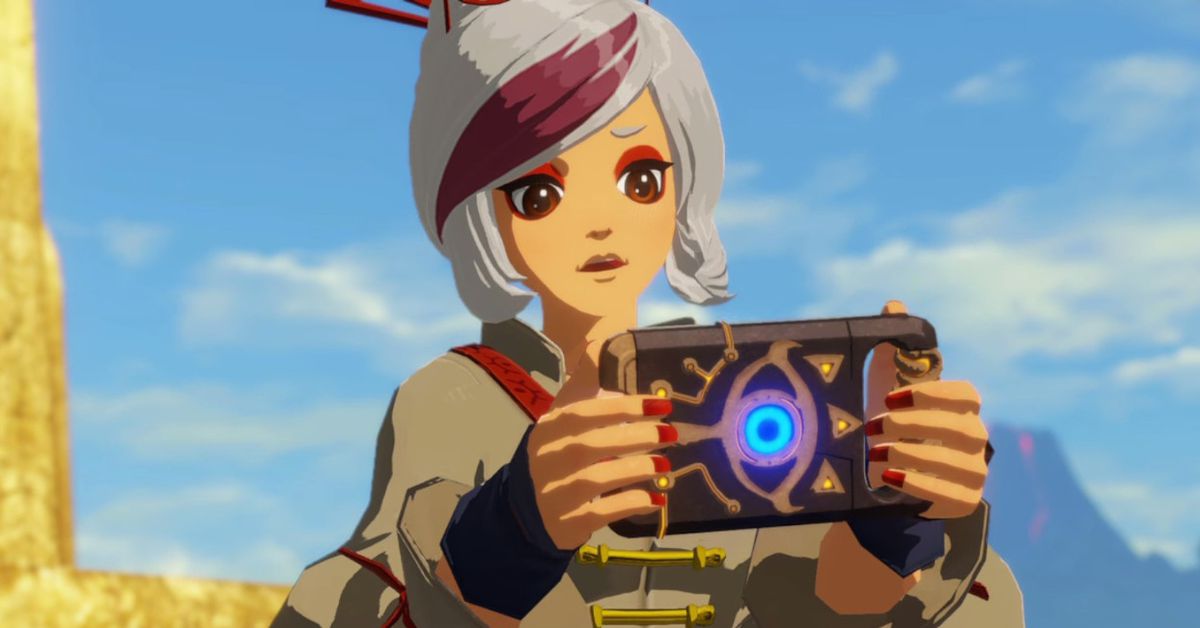 How to use the shake sensor with Hyrule Warriors: The Age of Disaster 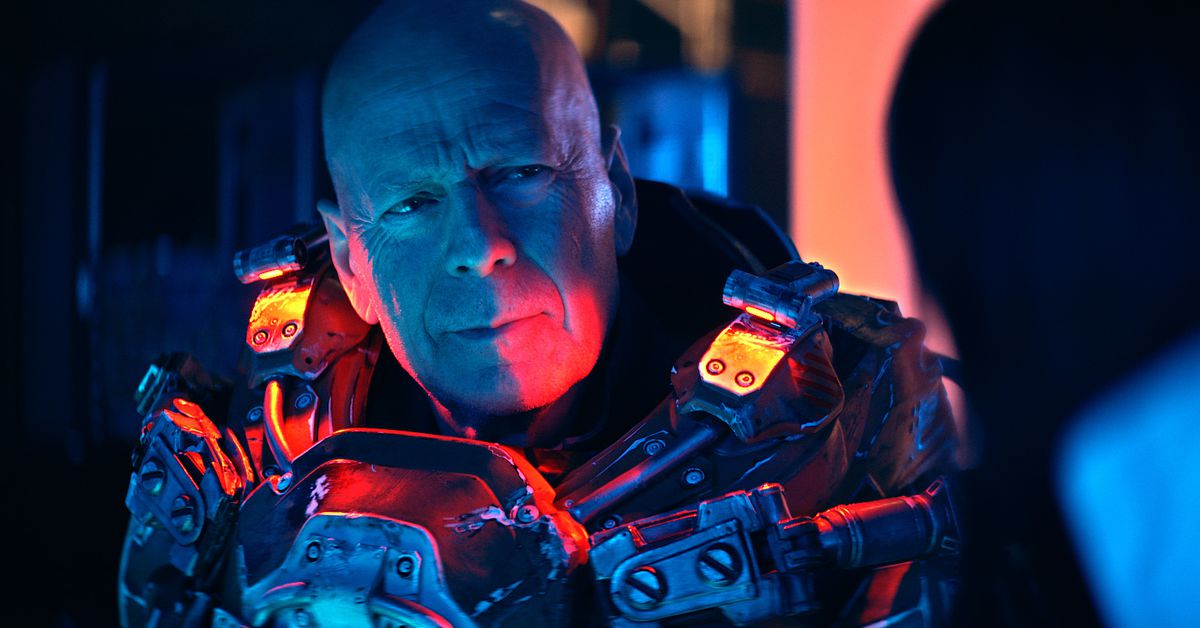 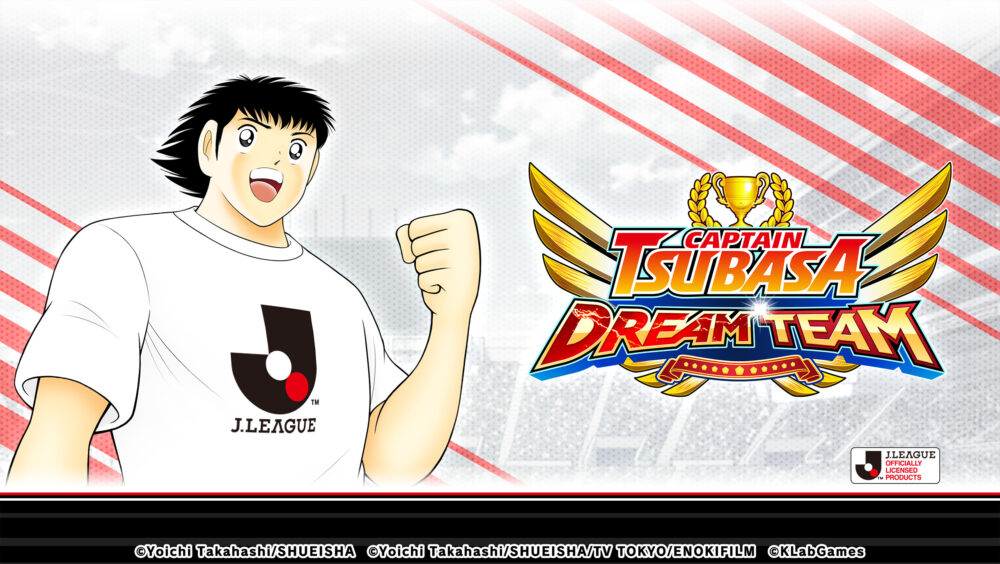