Roberto Villa is the CEO, founder, executive writer and senior editor of FightBook MMA. He is passionate about martial arts and is also the host of the Sitting Ringside podcast. He is also a former MMA fighter and kickboxer. 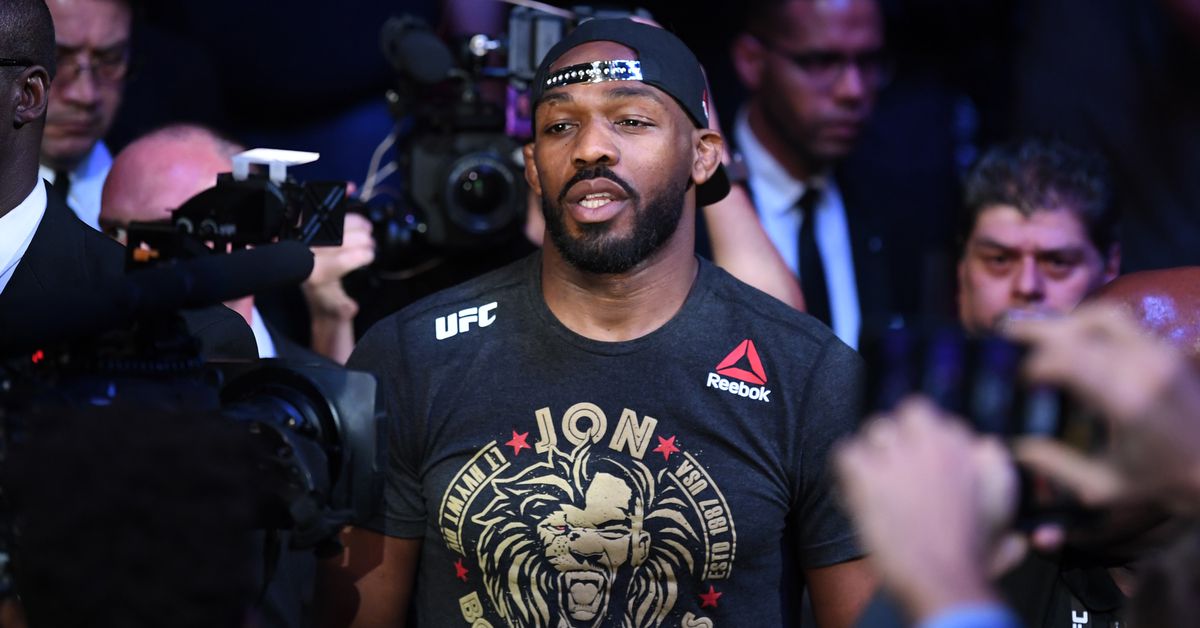