With this update, you may be relieved to know that Buckingham Palace no longer looks like an unobtrusive office district since the 1990s, but that’s just the beginning. There is a huge list of new points of interest that you can visit in the UK and Ireland when flying in a friendly and simulated sky. The London skyline and riverside area are getting a lot of attention, but you’ll want to go out into the countryside to see some of the truly spectacular sights offered by the British Isles.

All update notes (number 1.13.16.0) are available on the official website. This note also includes instructions on how to install the patch. It’s a bit more complicated than letting Steam handle it.

If you are using this feature, be sure to clear the manual cache before downloading the update. Once the update is complete, you can create a new updated version of the cache. According to Microsoft, some community packages may not have been updated yet, and if there are stability issues or long post-patch loading times, move the community packages out of the community folder and then restart the game. recommend to.

To get the update, first run the Microsoft Flight Simulator update. Then launch the game, go to the in-game marketplace and download the free world update. Cyberpunk 2077 gets the first discount 8 days after launch 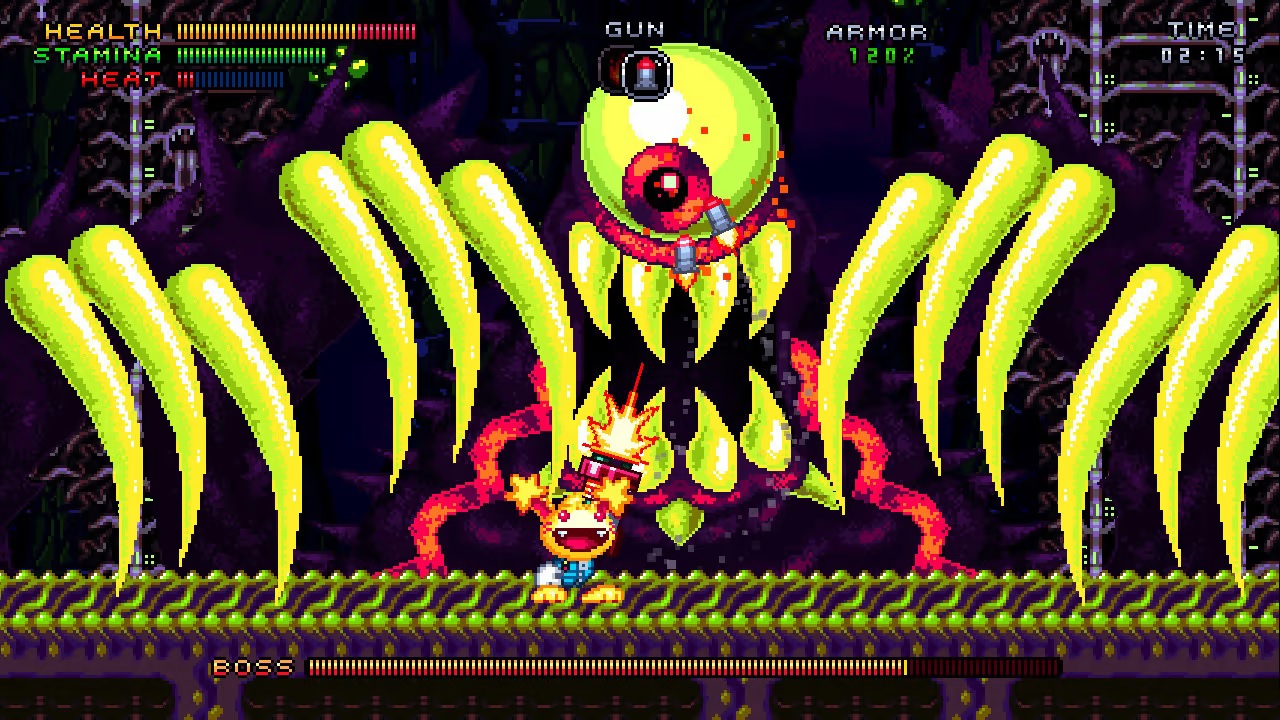