In an unexpected quest, take charge of the dwarf band. After an unfortunate wreck, our heroes will find themselves in a beautiful but dangerous landscape facing an unknown threat. To regain order in this new world, they need to fight, build structures, make items, and help those in need. And, of course, hunt for treasure!

Unexpected quest Combine adventure and settlement building and management elements. You need to carry out missions, form a small army, and explore unknown and mysterious lands. 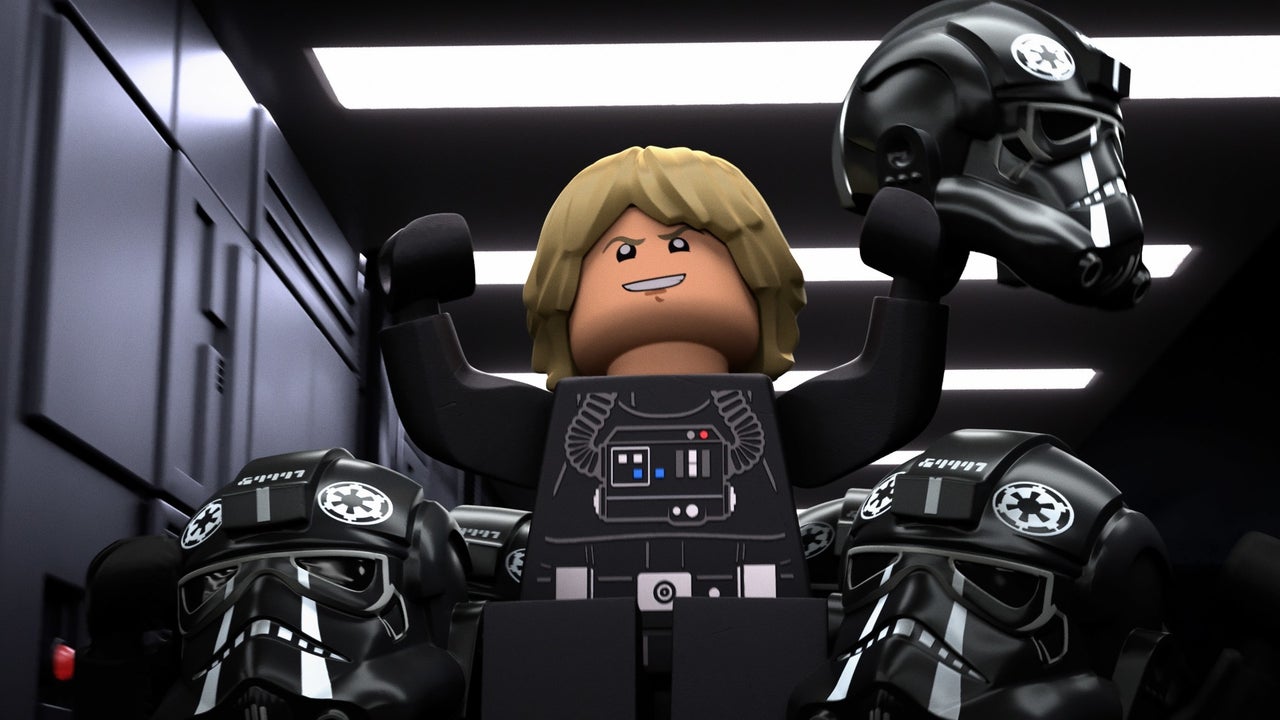 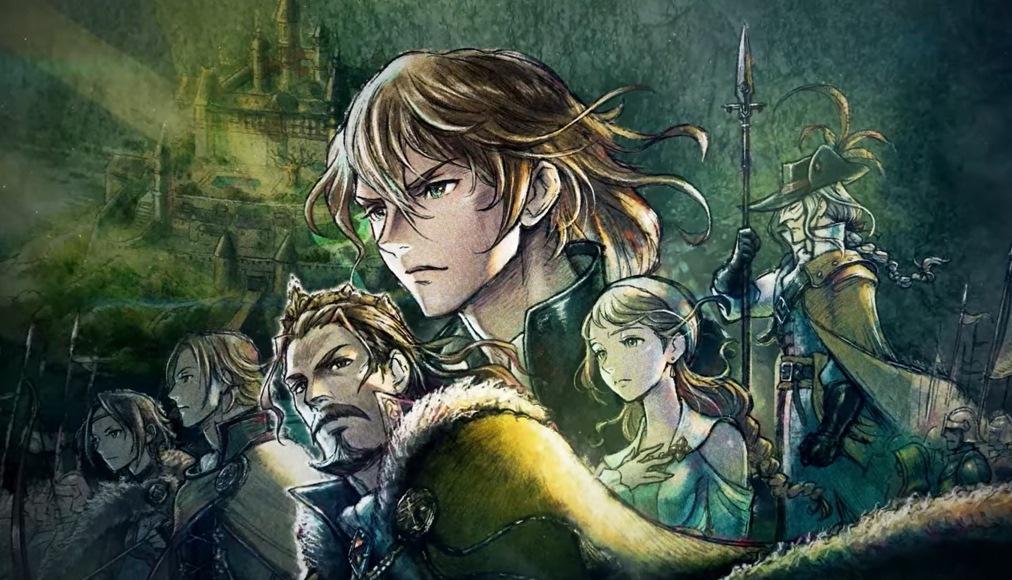