As Andrew Tejada wrote in a great article Tor Last year, there was a problematic trend in recent animated films that focused on colored characters featuring stories that the protagonist spends much of his time transforming into animals or fantastic entities. Pixar’s next animated film, “My Occasionally Lesser,” also revolves around the protagonist, the 13-year-old Chinese-Canadian girl Meyrin “May” Lee. When she feels stressed, she becomes a giant red panda. Fortunately, “Turning Red” has reason to believe that it counters this frustrating tendency by adopting its conceit much more modestly and often allowing Mei to be literally herself.

Why do you think so? “My Occasionally Lesser” was co-authored and supervised by Pixar veteran Domee Shi behind the 2018 Bao, so it’s a lonely Chinese Canadian that makes magically steamed buns. About the mother of a man, the studio’s wonderful Oscar-winning shorts to life. Not only was Shi able to provide an interesting and inspiring story about Asian immigrants and their children’s “Bao” experience, but it did it all in just a few minutes. And so far Trailer for “Turning Red” Touch the related issues in a quirky and dynamic way, and suggest crossing your fingers to spotlight Mei who isn’t eating a panda.

“My Occasionally Lesser” will be released in theaters on March 11, 2022. Julia shares hangover regrets after a wild night in Russia

Everything you need to know about Jake Gyllenhaal 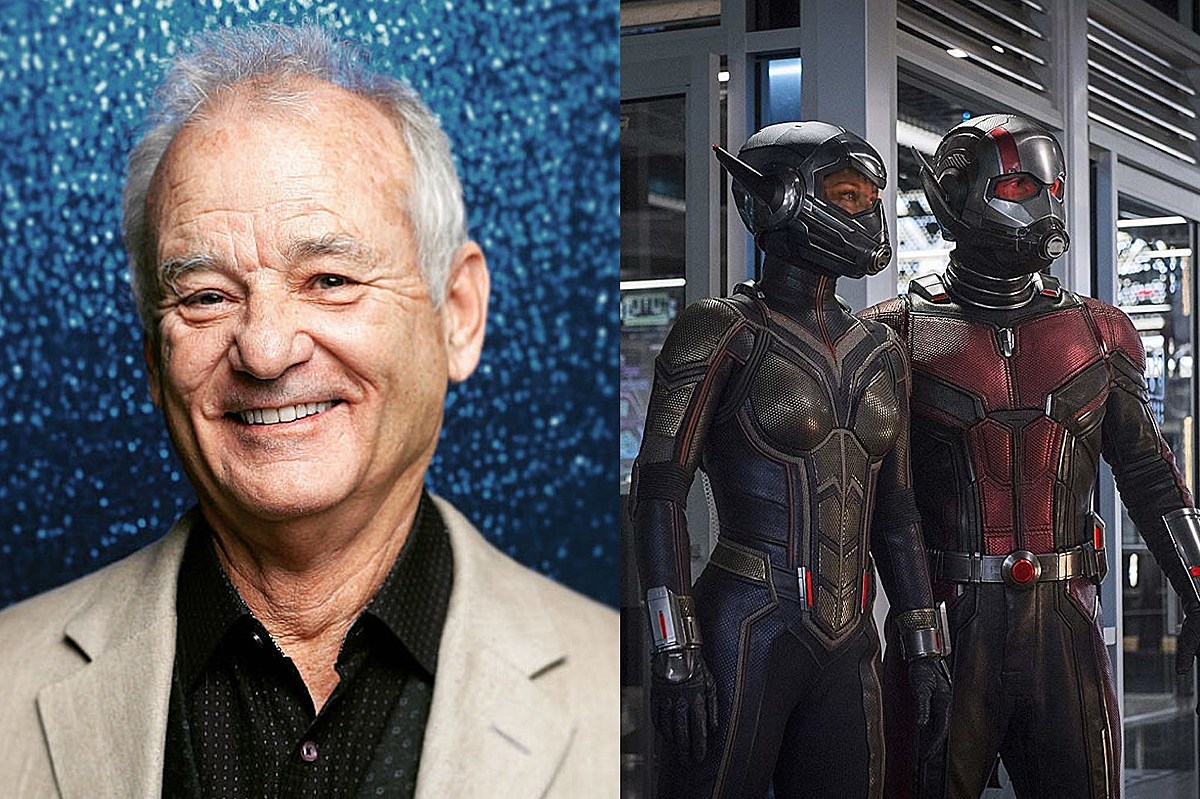 Bill Murray plays a role in “Ant-Man and Wasp 3”