On September 8th, WWE filed a trademark application for the term “WWE Evil” with the United States Patent and Trademark Office (USPTO), the name of the series in which John Cena is the narrator and producer.

If you want to use any of the content in this report, please credit the USPTO with H / T to Wrestling-News.Net. 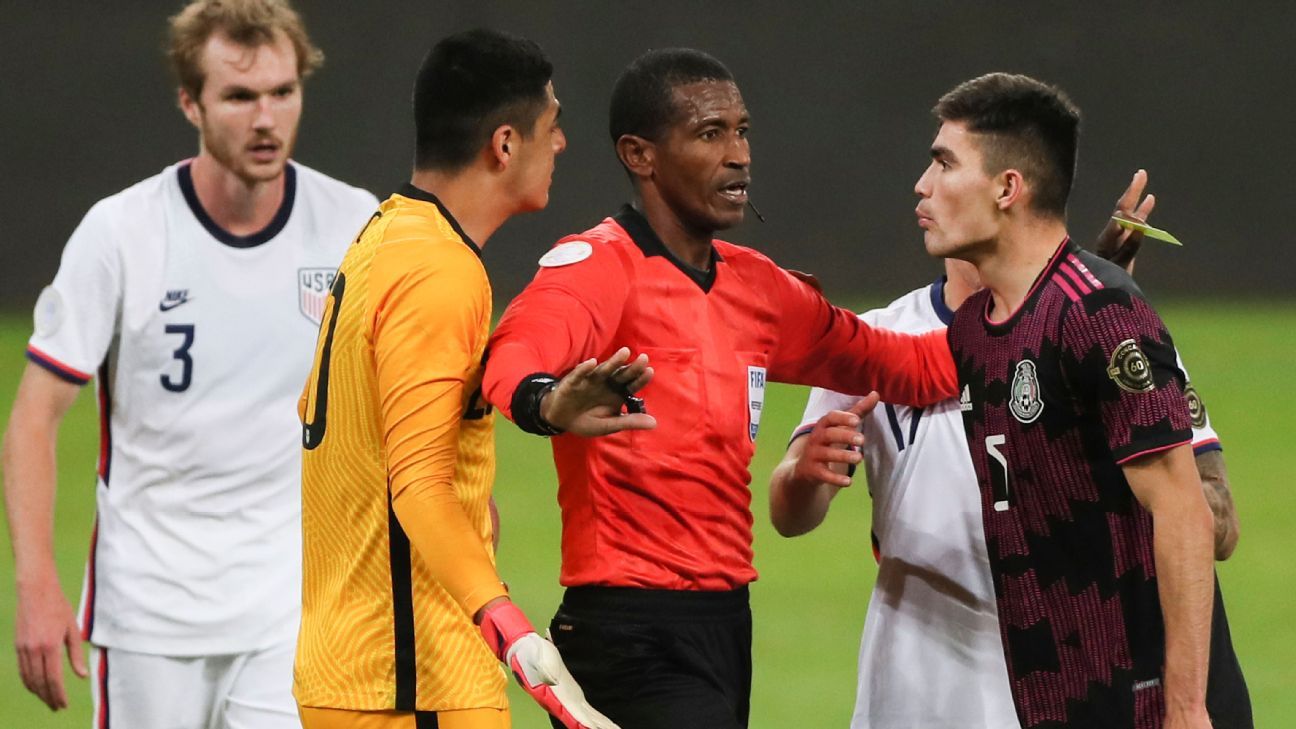