Indianapolis – Terry Wente, who won the USAC National Midget Series twice and runner-up in the 1988 Series, died on December 22nd. He was 65 years old.

Originally from Missouri, Wente was the son of Bob Wente, the third-winning driver in USAC National Midget history and 1963 champion.

Terry, along with the brothers Bobby Wente Jr. and Mike Wente, was a frequent competitor to the series throughout the 1980s, and Terry was the most frequent racer of all of them.

Terry Wente made 161 feature starts between his debut in 1979 and his final start in the 1991 point race. He won the USAC race for the first time in 10 years on January 6, 1980, and reached the winning lane in the series with his seventh start. Memorial Coliseum in Fort Wayne, Indiana.

That night he was driving for the car owner, Jerry Hatton.

Although there were no wins in that span, Wente recorded eight runner-ups in the last three years and a career-high 13 top five finishes in both 1987 and 1988.

Wente recorded his second and final win in the series at his home state road, the Moberly (Missouri) Motorsports Complex, in late 1989, despite shrinking to a partial USAC schedule in the years that followed. did.

He finished 10th in the final season of 1991 and made another start at the pointless invitation USAC Midget Race in January 1992 at the Fusher Dome in Indianapolis, after which he entered the career of the ASA stock car. I embarked on it. 1992 and 1993.

After finishing his racing career in 1994, Wente began owning and operating Wente’s O & W restaurant and saloon in Chesterfield, Missouri for 26 years before retiring on August 31st. Can Tyler Higbee come out and turn to Kendall Brunton in the fantasy of Monday Night Football? – NFL Sports 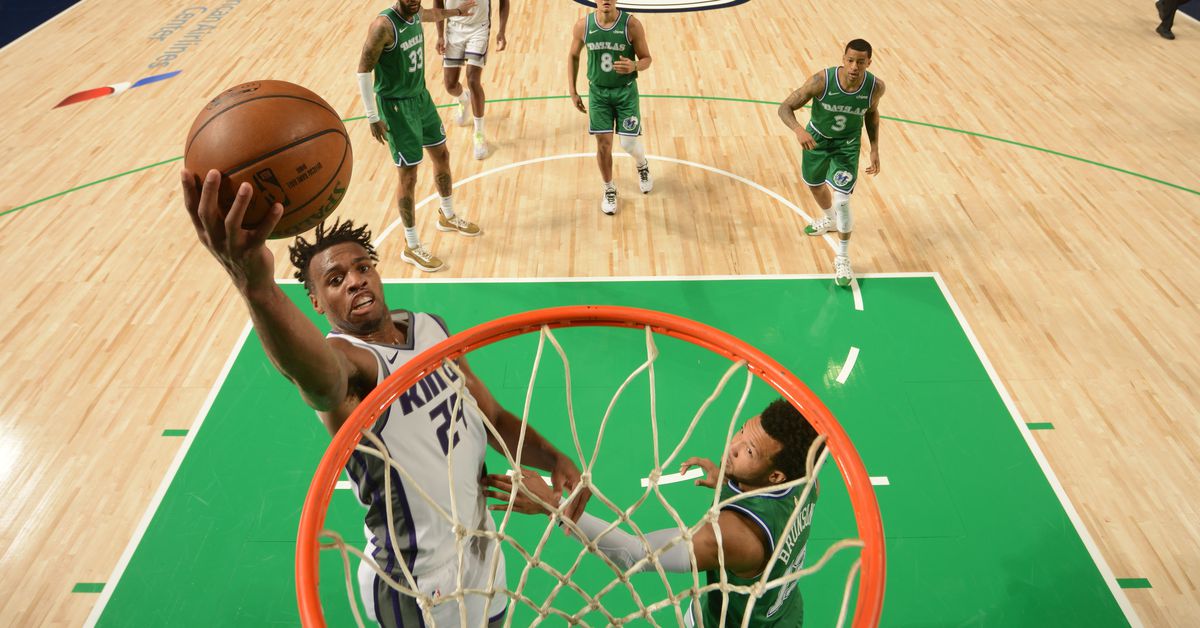