Norfolk, Virginia-Admiral Norfolk, a proud ECHL member of the Carolina Hurricanes, has announced that it has signed with defensive Nick Chaus during the 2021-22 season.

The 5’11, 190 point defense brings a wealth of playing experience at various levels of the game, including stints at KHL, DEL and AHL.

After completing a four-year college career at U Mass-Lowell from 2006 to 2010, Schaus went straight to AHL with Worcester Sharks. He played 77 games against sharks in the 2010-11 season, scoring 19 points (4 goals, 15 assists). Next season, Schaus played 45 games at Syracuse Crunch. One of his teammates with Crunch was Ryan McGuinnis, the current Admiral’s general manager and assistant coach.

This will be Schaus’ second stint with the Admiral, as he was a member of the 2012-13 roster. The roster included current NHL players such as Patrick Maroon, Sami Vatanen, Kyle Palmieri and Chris Wagner. The veteran defense has played 144 career AHL games and achieved 33 points (9 goals, 24 assists). In 48 ECHL-level games, Schaus scored a total of 27 points (6 goals, 21 assists). 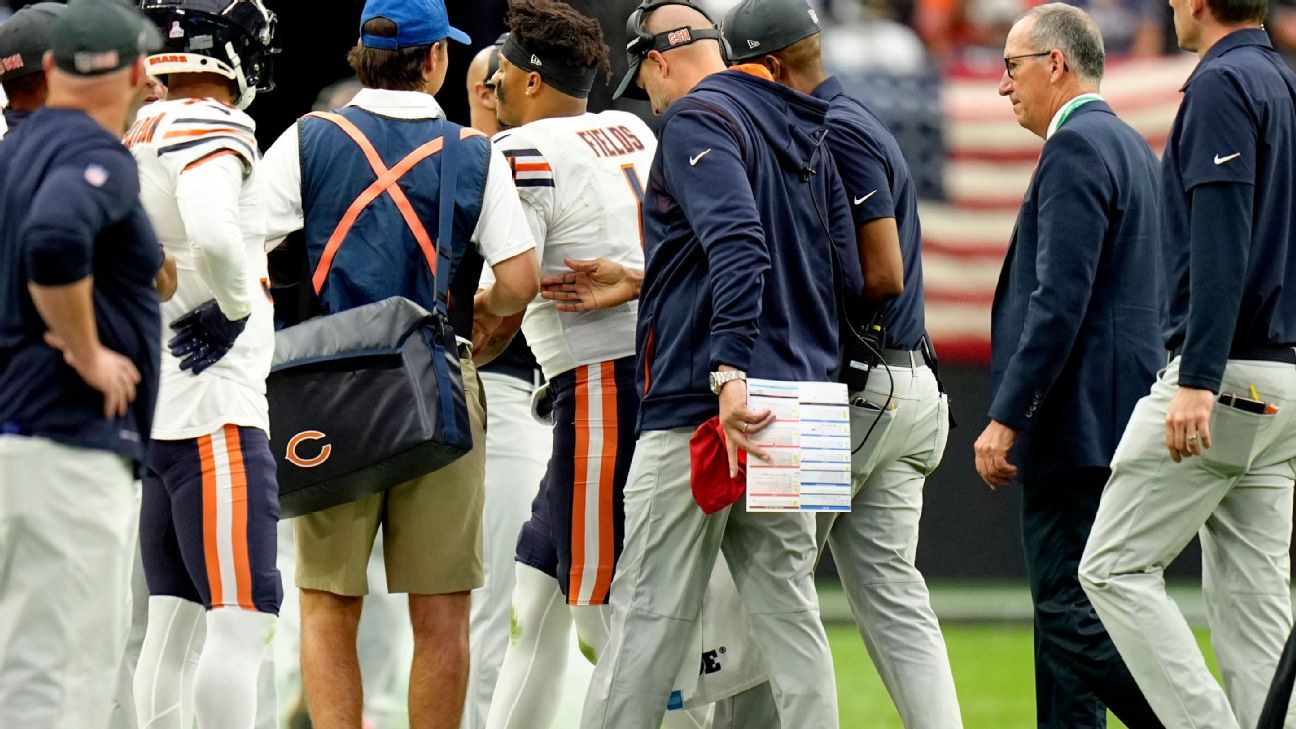 Accelerating Guthrie for a home race with error-free driving – Motorsports 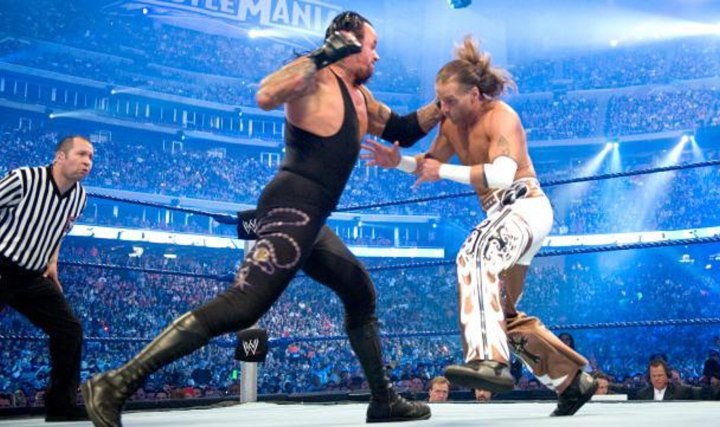