Keiichiro Toyama, best known as the director of the Silent Hill and Gravity Rush series, has left Sony to join a newly established Japanese studio led by another veteran developer.

Bokeh Game Studio was released to the world in a video where three developers chat about how game development has changed over the past 20 years of being part of the industry.

“It’s difficult, responsible, but we have freedom,” said Okura, who appears to be cautiously optimistic about leaving Sony. “This is the most important thing. I want to continue to enjoy it.”

Little is known about the studio, but Tomiyama says other established game developers will join the veteran in the new studio.

“I want to continue to enjoy it,” explains Toyama. “Many of the people we have worked with in the past have joined us. We are confident that we can deliver something that everyone can enjoy.

“First of all, I want to meet the expectations of the fans, but at the same time I want to go back and enjoy the fun of making games. I want to convey that feeling to the players. This is what I am aiming for from now on.”

At the time of writing, no projects or titles have been announced by Bokeh Game Studio, but you can see a little concept art (which seems to be in the veins of Silent Hill) in the video above.

Limited Animal Crossing Edition of Nintendo Switch is back in stock • .net 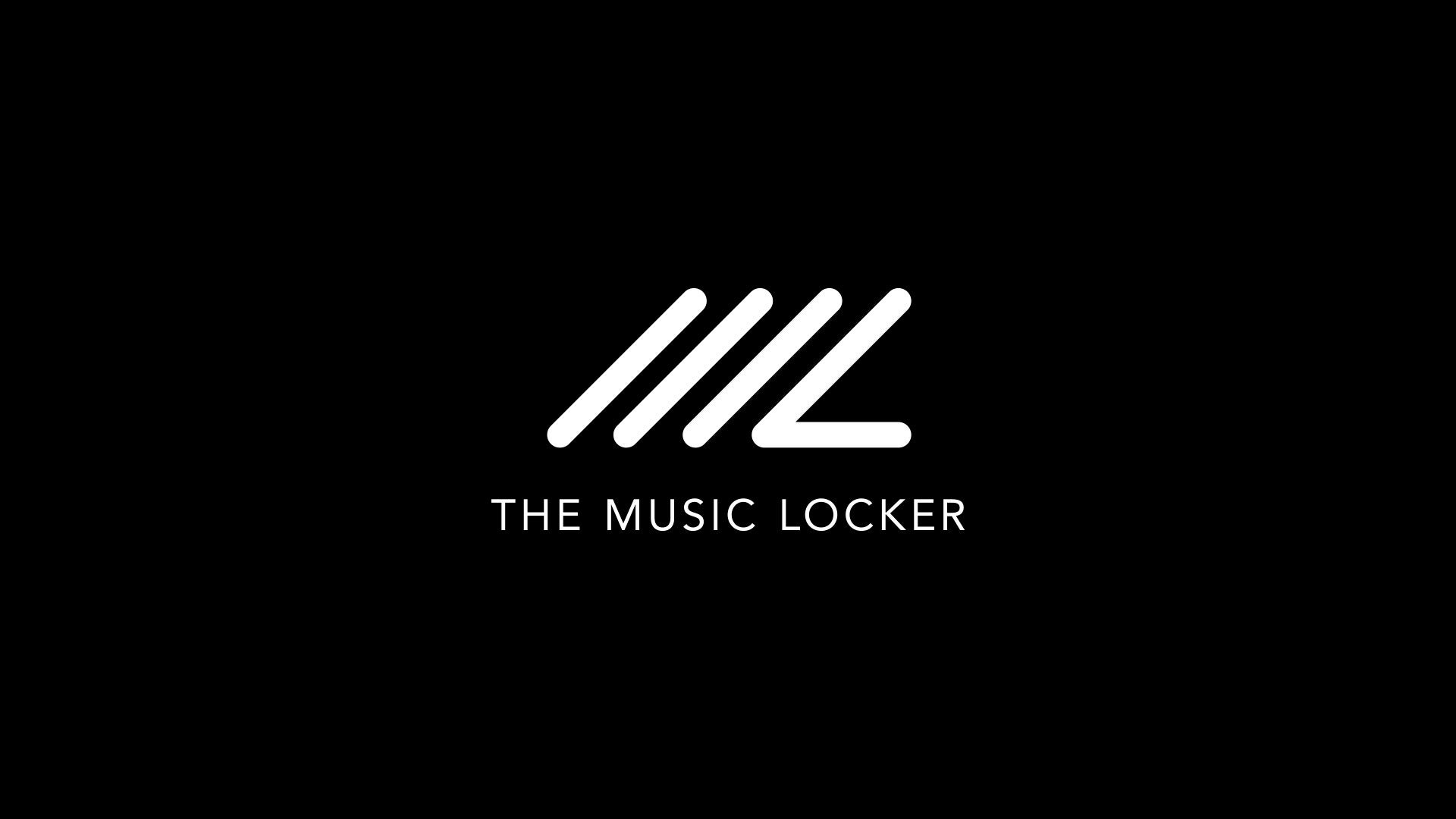 The operation of the world’s largest PS5 console cost £ 50,000 to build YouTuber 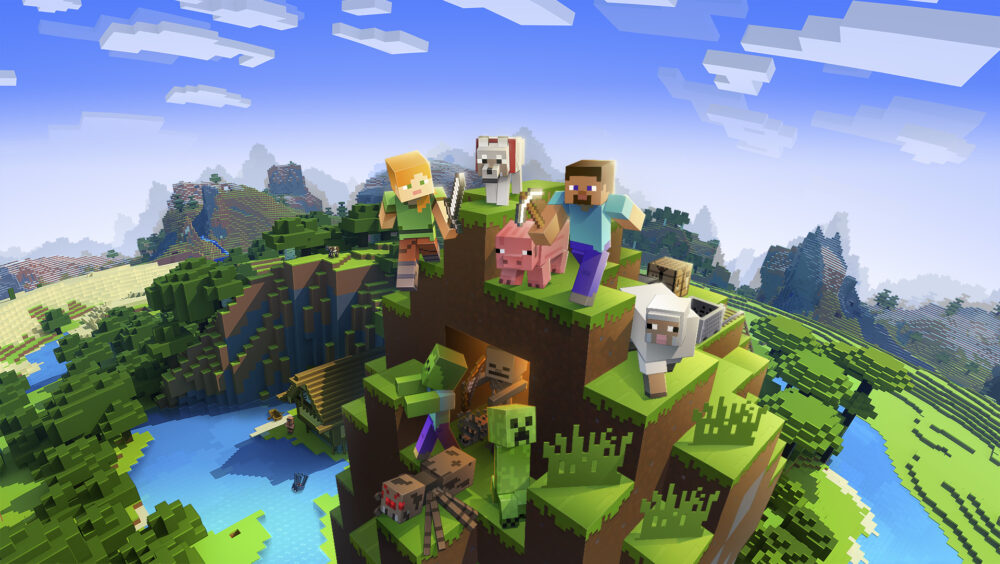