Facebook Twitter LinkedIn Tumblr Pinterest Reddit WhatsApp Telegram
Aardman, a British animation studio behind characters like Wallace and Gromit, has announced a partnership with Bandai Namco Europe to develop a new multimedia project. If you’ve never heard of Aardman, see their unique clay animations in movies like Wallace and Gromit’s shorts, Chicken Run and Shaun the Sheep. Aardman states that the first major project of the collaboration spans multiple media and is likely to cover movies and video games if there is a partnership.

Aardman states that he will lend his talent to “creating characters and the world” and “creating stories for current and future platforms.”This is also not the first attempt by Aardman to enter video games. In addition to licensing the most well-known property in video game spin-offs, Aardman and Digixart co-developed 11-11: Memories Retold, a third-person adventure story set in World War I. did.

“Interactive entertainment is a major growth area in the entertainment world, and new technologies are blurring the line between viewing and playback,” said Shawn Clark, managing director of Aardman, in a statement. Clark adds that the studio “accepts this new world and solidifies the studio’s reputation as an interdisciplinary creative hub.”

Aardman states that the first collaboration will begin development in early 2021. Details remain secret, but the project is a completely new IP and is not based on the previous creations of Aardman or Namco Bandai.

No, this probably has nothing to do with Eldenling. Who knows where the game is? The Dark Pictures: House of Ashes asks who the real enemy is in the new trailer 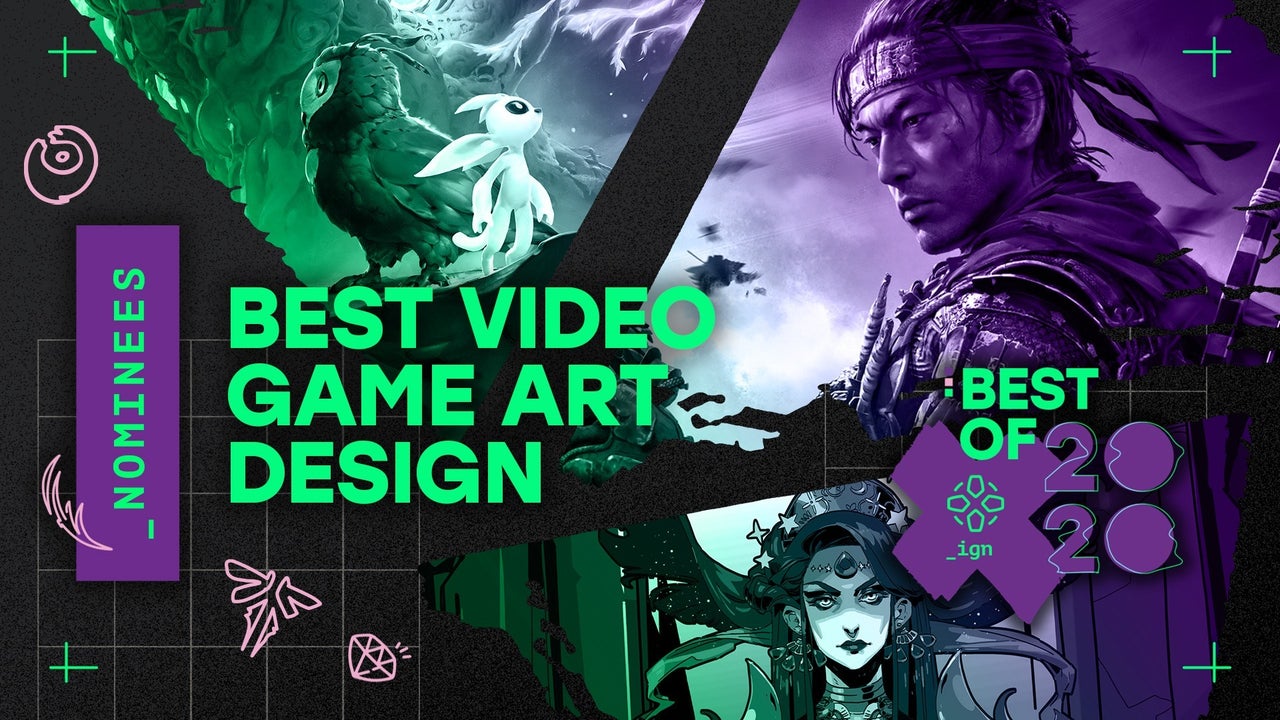 Thanks to Resident Evil Village, Capcom has made record profits-