Steepemioch And Francis Ngannou It is set to collide again this weekend.

Two big names meet at the main event on Saturday UFC 260 Pay-per-view event in Las Vegas. It was 2018 when Miocchi (20-3 MMA, 14-3 UFC) outpointed Ngannou (15-3 MMA, 10-2 UFC) and handed over his first professional defeat to protect the belt. It’s a rematch of the championship that started in the year. Miocchi surpassed Ngannou for 25 minutes with speed and wrestling.

Since their first clash, Miocchi has lost his belt to Daniel Cormier, but has regained it, defended it against Cormier, and closed their trilogy. Meanwhile, Ngannou continued to lose to Derrick Lewis, but since then has rebounded with four consecutive victories, all through the suspension of the first round.

Alexander Volkanovski “destroyed” his positive COVID-19 test, leading to the cancellation of UFC260 and the comparison of Brian Ortega.

Prior to the battle, UFC broadcaster John Gooden and UFC heavyweight Walt Harris will take a closer look at the championship rematch in the latest edition of the pre-battle analysis series Inside the Octagon. Check it out in the video above.

Laredkid returning to AEW with dynamite this week - WWE Sports 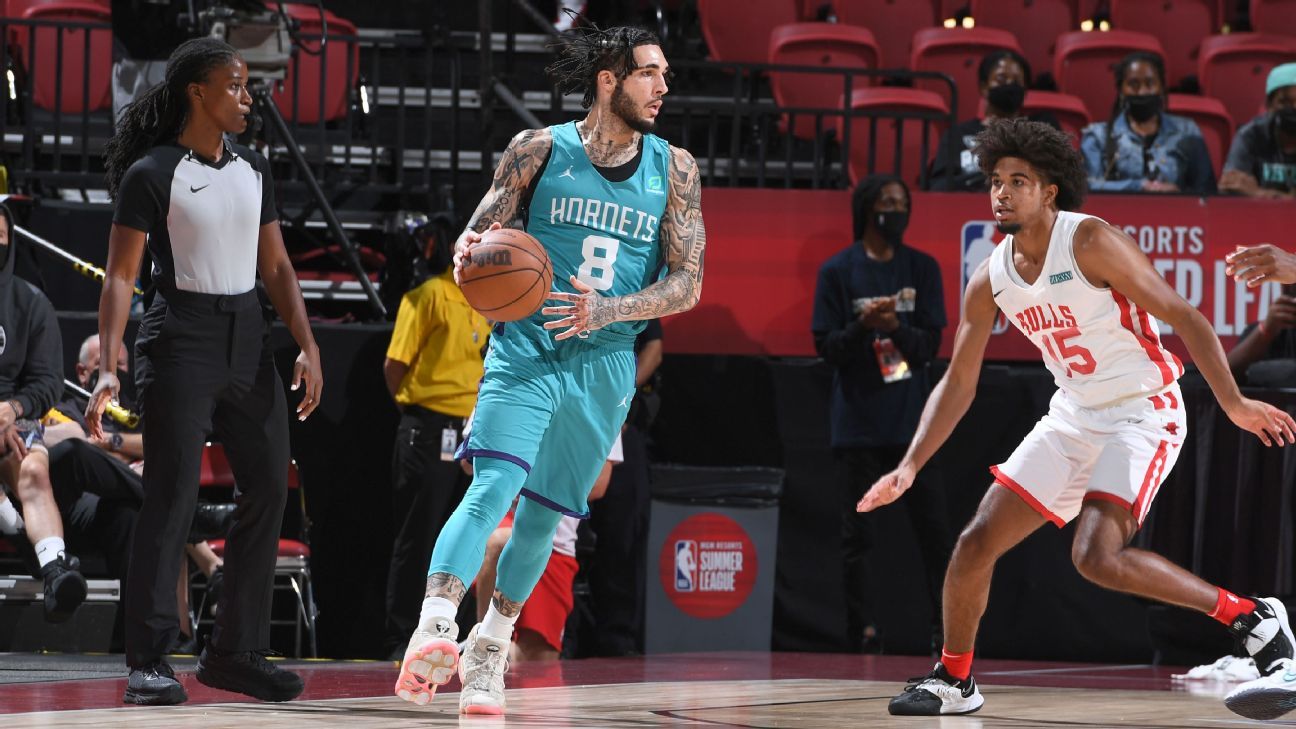 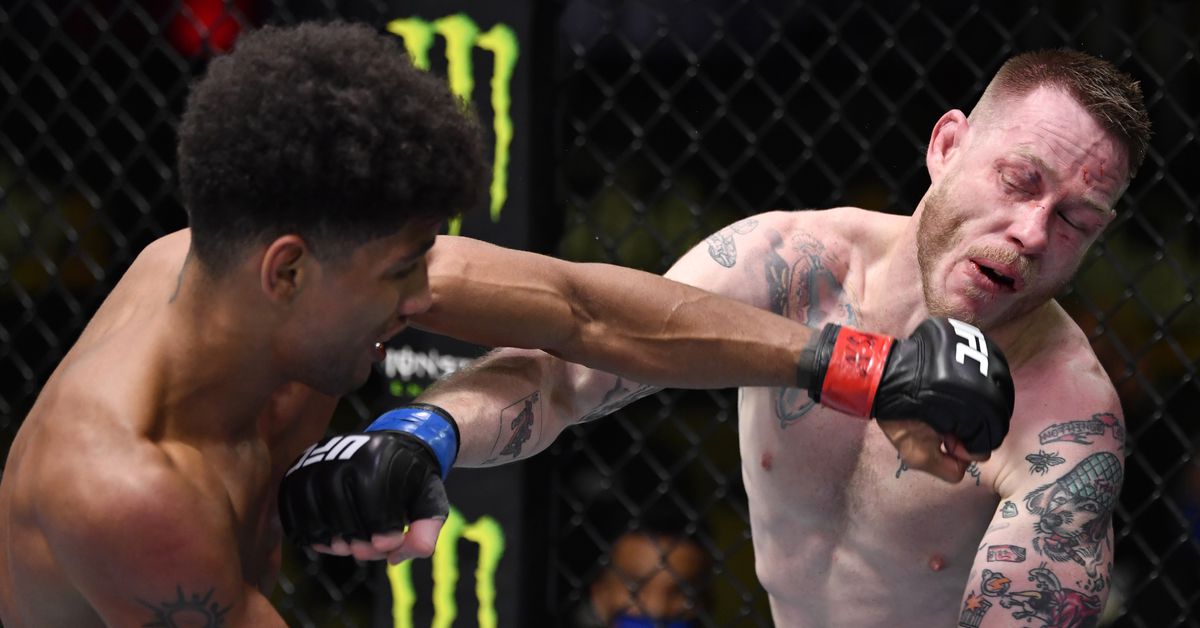 Where are Malik Willis and other QBs going, and how are veteran trade markets formed? – NFL Sports 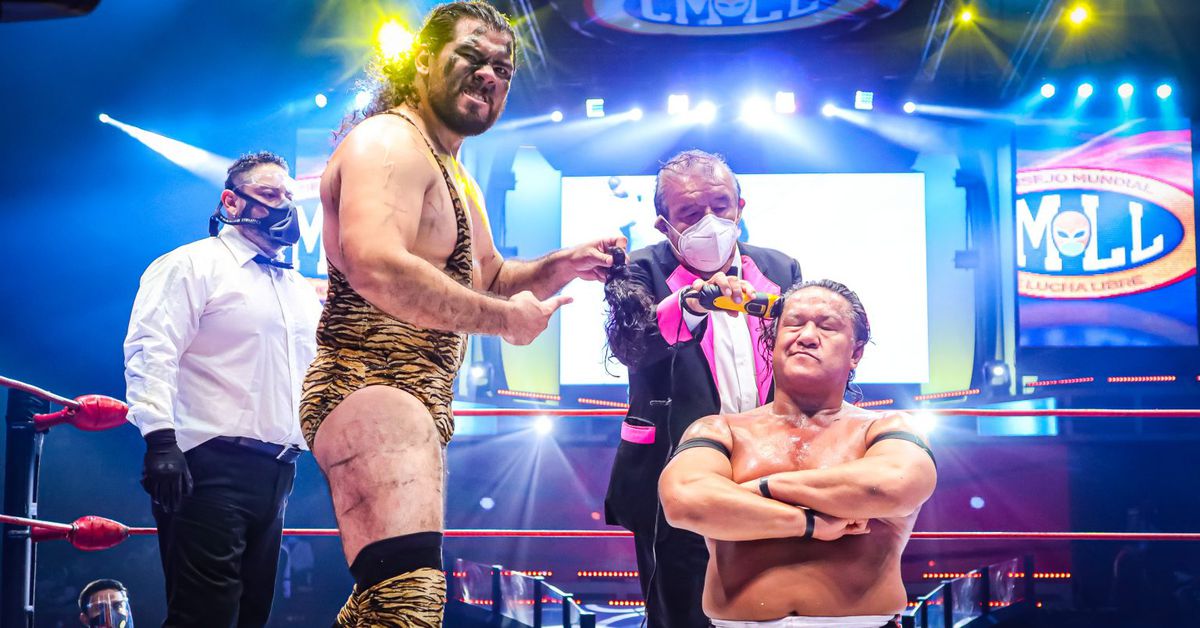 Results of CMLL Homenaje a Dos Leyendas: Hair and Hair Between Felino and Cavernario – WWE Sports