This diary focuses on the deadly cosmic plague that hits the world known as The Bloom. This malicious force has destroyed the world of Nurgle, the creatures, and the power. In the game, this means that the enemy can infect various strains, which can inflict higher damage and abilities than previously had.

Bloom can also cause unpredictable warp surges during missions and summon enemy reinforcements. If you leave Bloom itself unchecked, it can mutate, increasing the risk of future combat missions. Thankfully, you don’t have to fight it on a mission, as you can spend resources between missions to curb flowering at the strategic level. Choose to focus on combat research to fight Bloom on the ground or on a ship.

It also features some of the toughest enemies in the game, the Greater Demons. These are champions with their own ability and offensive power to force them to change their tactics on the fly. They prove a much more difficult challenge than your normal enemies and test your skills.

You can check out Latest episode Below, or Check out the previous episode here.. Warhammer 40,000: Chaos Gate-Demon Hunter It is set to arrive at the PC in 2022.

What happened to Spellbook's MMO Roguelike The Yellow King? 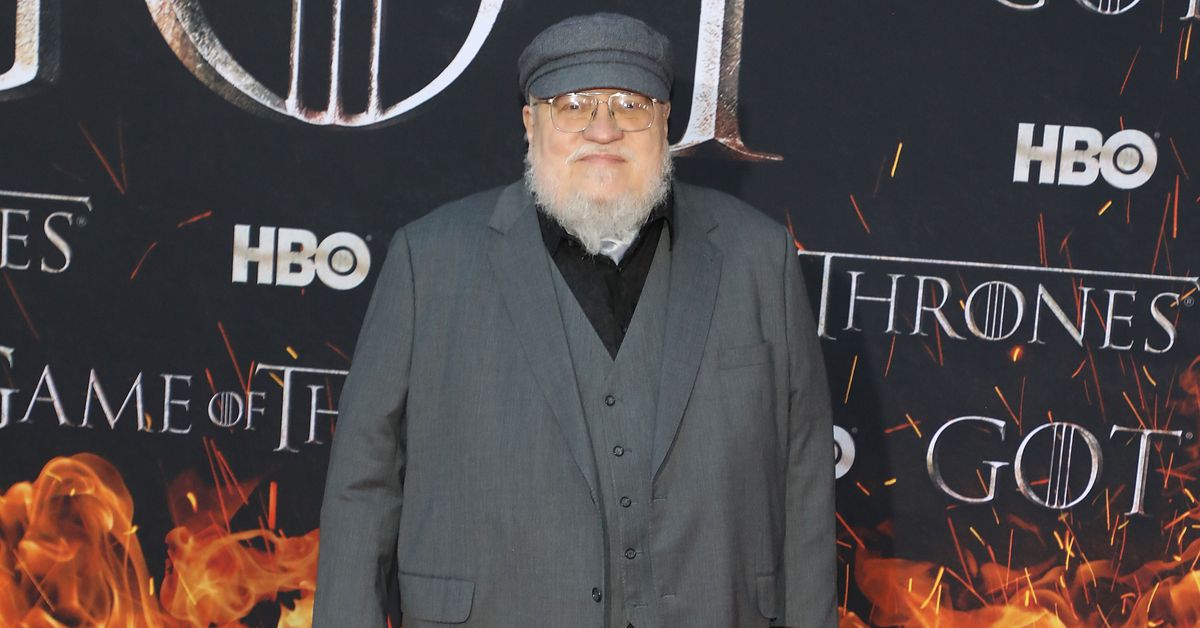 Maps and Cards-The Connected World of Carto and Myrioramas • .net