WayForward has announced that it plans to unveil the Dawn of the Monsters monster fighter when it’s released on the Nintendo Switch system later next year. The company said in a statement that it will be responsible for creative support and digital publishing, distribution and marketing missions in both North America and Europe. 13AM Games Dawn of the Monsters You can see the game teaser here.

WayForward publishing Dawn of the Monsters for Switch in late 2021

Zeus's Blood: Talos, Spatula, and all the way it remixes Greek mythology 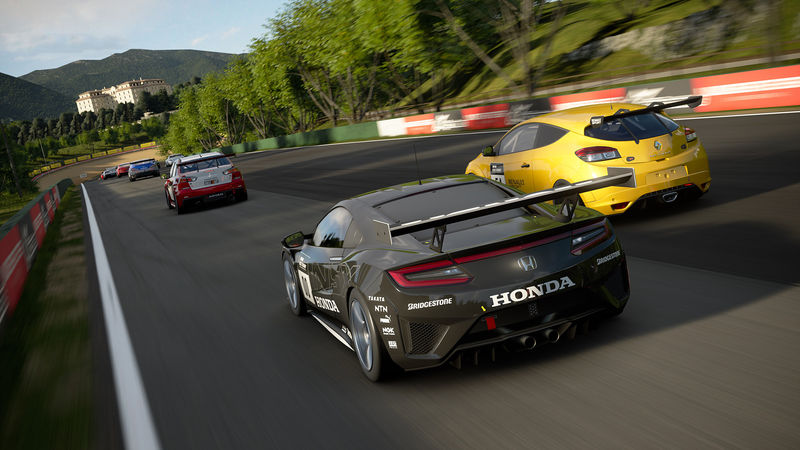 Outside World Next DLC Expansion May Come in March