The main report this week is December’s CPI and retail sales.

For manufacturing, the December Industrial Production Report and the January Federal Reserve Bank of New York Manufacturing Survey will be released.

No major economic releases are planned.

6:00 AM: NFIB Optimism Index for SMEs In December.

10:00 AM ET: Jobs and Labor Turnover Survey From BLS to November.

Job vacancies in October increased from 64.94 million in September to 66.52 million.

8:30 am: First weekly unemployment insurance claim The report will be published. The consensus is to increase from 787,000 last week to 850,000. 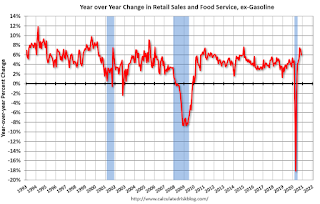 8:30 am: Retail sales Scheduled to be released in December. The consensus is to reduce retail sales by 0.2%.

8:30 am: Federal Reserve Bank of New York Empire State Building Survey In January. The consensus is a read of 4.9 to 5.5. 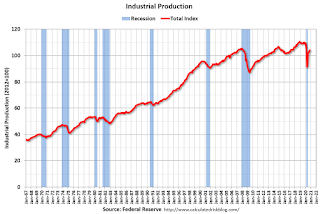 9:15 am: Fed releases Industrial production and availability In December.

This graph shows industrial production since 1967.

The consensus is to increase industrial production by 0.4% and uptime to 73.5%.

What First Solar Biden and Blue Wave Meaning by Investing.com 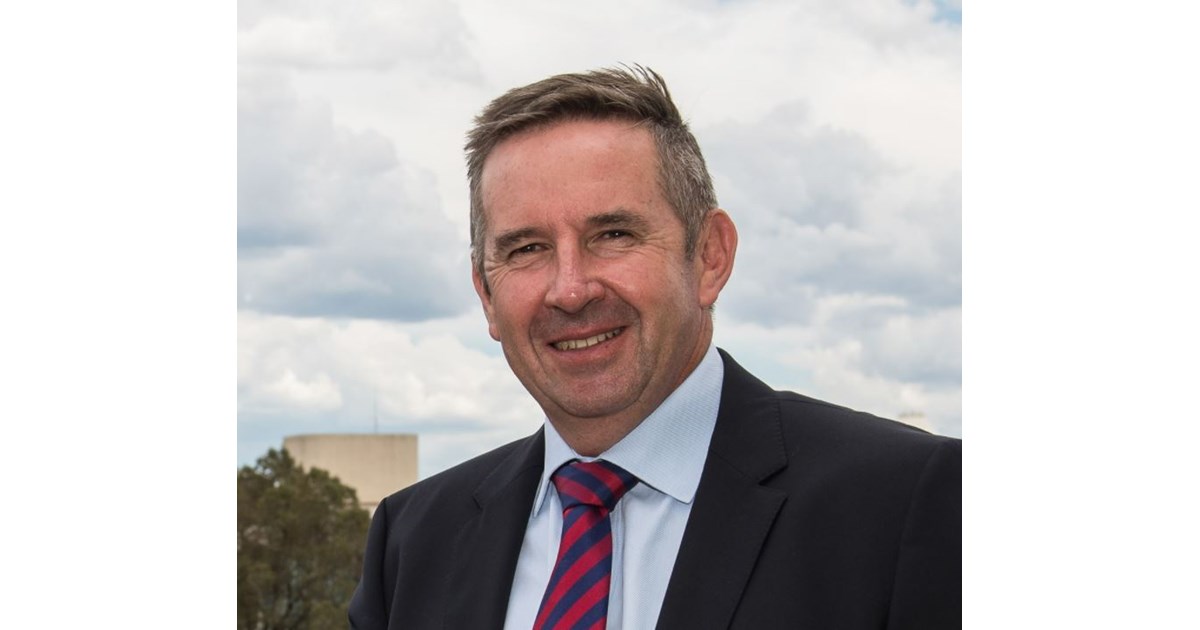 NatRoad demands postponement of mass delegation on board Victorian era