The integration of Call of Duty Black Ops Cold War into the War Zone began this morning with a 21GB patch.

There is also a new Season 1 Battle Pass. However, while you can make progress with either game, there is no new Modern Warfare content.

For Warzones, the update adds Rebirth Island, a new map to the Mini Battle Royale with a playstyle similar to 40 players. This map is based on the Blackout Alcatraz and includes a new G-LOC experience.

Verdansk maps will continue to be available, but will also provide a new Gulag experience. A temporary replica of the original Nuketown map layout, with both the interior and backyard of the house surrounded by barricades and a central arena with limited duels.

The arrival of Rebirth Island will launch a new seasonal event with 16 new challenges. There is a new Rebirth Island mode called Resurgence. Here you can either respawn to the last circle every 30 seconds or leave the last squad standing.

Of particular interest is the addition of Black Ops Cold War weapons to the War Zone. The list is as follows:

Warzone has Black Ops Cold War operators such as Stitch, Vargas, and Song, as well as attack helicopters in Warzone.

Meanwhile, the developers have removed Jaguar Note rewards from Easter eggs in the subway and stadium to tackle the unlimited exploits of Jaguar Note. The Strange Magic / Time of the Season watch will no longer be visible through the wall, allowing players to clip inside the loadout package.

Patch notes for Warzone and Black Ops Cold War can be found on the Treyarch website.

How they made the vaccine so fast 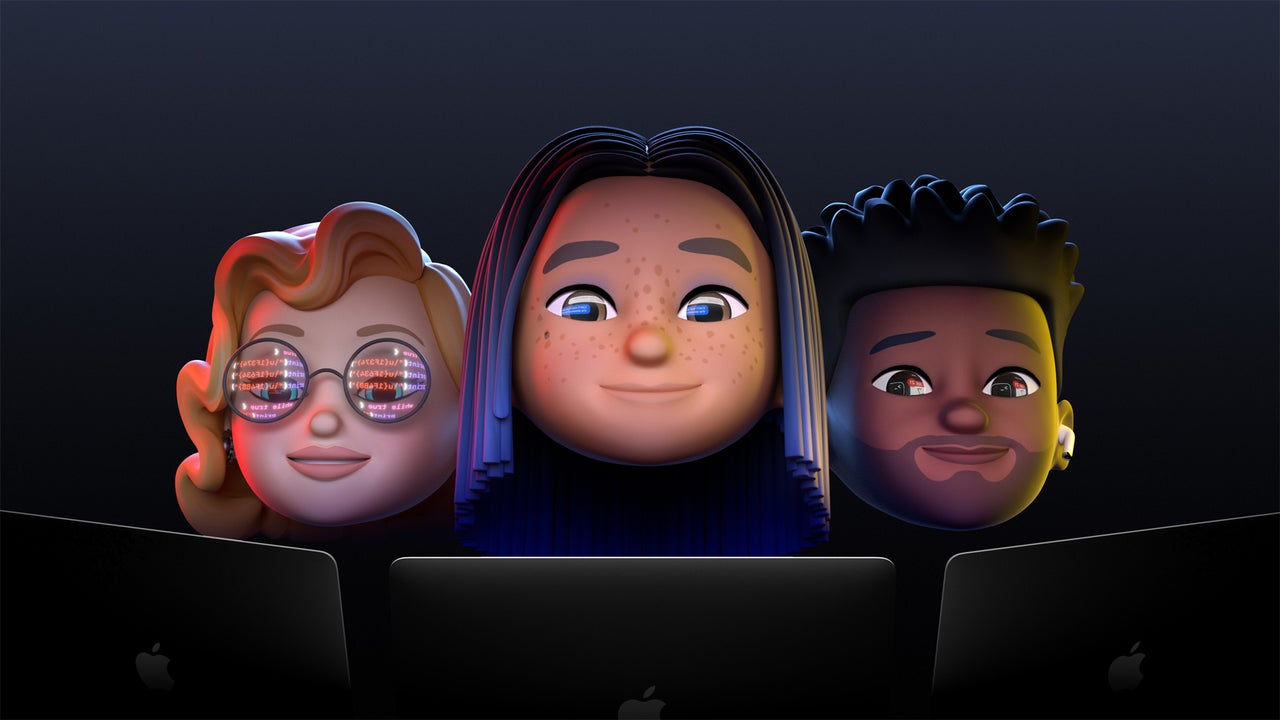 PSA: Destiny 2 goes down with 5 hours of maintenance this week