In a recent Morbidity and Mortality Weekly Report (MMWR), researchers at the U.S. Centers for Disease Control (CDC) provide the first wide-scale look at the number of so-called “breakthrough infections”—COVID-19 infections occurring in people who are vaccinated against the disease.

Among more than 101 million people who were fully vaccinated in the U.S. during the study period from Jan. to April 30—meaning they were two weeks out from their last vaccine dose—10,262 cases of SARS-CoV-2 infection were reported by state and local health departments to the CDC. That works out to just 0.01% of vaccinated people with a confirmed infection, an “incredibly low rate,” says Dr. Carlos del Rio, professor of medicine in the division of infectious diseases at Emory University. “To me, this is just reassuring evidence that vaccines really work.”
[time-brightcove not-tgx=”true”]

No vaccine is 100% effective in protecting people from infection. And indeed, the three vaccines currently authorized in the U.S.—from Pfizer-BioNTech, Moderna and Johnson&Johnson-Janssen—were authorized on the basis of their ability to protect people against symptoms of COVID-19, not infection. But in the months since the vaccines rolled out, scientists have documented that people who are vaccinated have lower rates of infection than those who are unvaccinated. In a previous MMWR, published in March, the CDC reported that in a study of nearly 4,000 health care workers, the two mRNA vaccines made by Pfizer-BioNTech and Moderna, were 90% effective in protecting people from getting infected with SARS-CoV-2.

“At the end of the day, I think this is very good news,” says del Rio. “And when breakthrough infections do occur, in general they don’t have serious clinical consequences. So I think in general this is incredibly reassuring.”

Dr. Bonnie Maldonado, professor of pediatrics, epidemiology and population health at Stanford University and a member of the CDC committee that reviews vaccines and comes up with immunization recommendations, agrees. “Frankly I think the numbers are amazing. These are miracle vaccines, with better than 90% efficacy in clinical trials, a 0.01% breakthrough infection rate, and almost no severe illness out of 100 million people tracked. It’s about the best information I could expect,” she says.

The CDC data also explored to a limited extent what role new variants of SARS-CoV-2, which spread more easily among people and can cause more severe illness, played in the breakthrough infections. Researchers genetically sequenced the virus from only about 5% of the breakthrough infection cases, however, so the data aren’t robust. But so far, it shows that slightly more than half of the infections could be traced to the most common variant, B.1.1.7 (the one first identified in the U.K.), with a recently identified variant from California contributing to about a quarter of the infections. But since overall the percentage of breakthrough infections is small, the immunity produced by the vaccines still appears to be sufficient at protecting against infection with these variants, and, if infections do occur, they lead to less severe disease in many cases.

The authors note that the infections reported could be an underestimate of actual breakthrough infections, since the reporting is voluntary, and because many people who are positive may not feel symptoms and therefore would not get tested and diagnosed. Still, based on experience with other vaccines, public health experts expect that the rate will remain low, given how effective the COVID-19 vaccines are in producing antibodies that neutralize the virus as well as longer lasting immune defenses.

As a result of these new data, the CDC has told states and local health departments they no longer need to report all cases of breakthrough infections, and instead to just notify CDC when these cases result in hospitalization, severe disease or death. “These [cases] are the ones we’re most concerned about,” CDC director Dr. Rochelle Walensky said during a press briefing addressing the change.

Maldonado says there isn’t much added value in continuing to ask for all breakthrough infections, particularly since so many appear to occur without any symptoms. The breakthrough cases resulting in hospitalization or death will, she says, serve as a canary in the coal mine for when vaccine protection might be waning for whatever reason.

That could, potentially, simply happen as a result of time passing. “By the end of this year, most of the early people will have been vaccinated about a year, and we might have to rethink then what gets reported and what doesn’t get reported,” says Maldonado. “Because then the question is, will we start losing immunity a year out?” She says state and local health departments will continue tracking all new COVID-19 cases—just not reporting the milder ones to the CDC. If cases start going up, then health experts can investigate the data to see if it looks like vaccinated people are starting to get infected more, and if so, whether variants might be responsible.

For now, says Maldonado, the concern should be about people who aren’t vaccinated. That’s where new infections are starting and spreading to cause the breakthrough cases. “The vaccine is 0% effective if you don’t get it,” she says. Analysis: Don’t Want a Vaccine? Be Prepared to Pay More for Insurance.

Migraine-Friendly Foods That Are Safe for Your Cat, Too 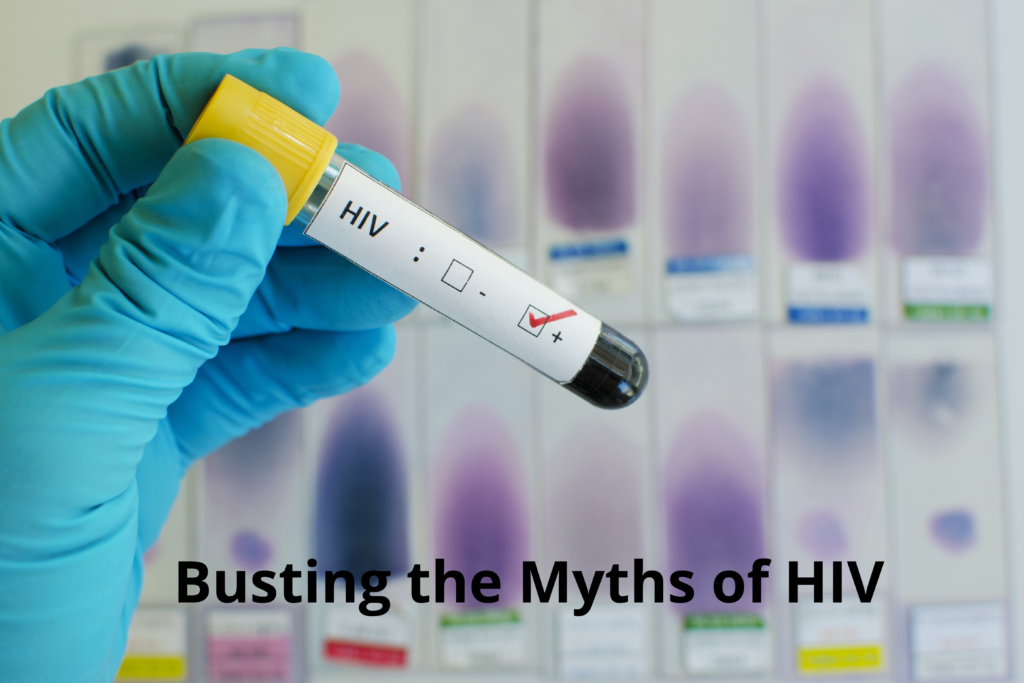 Break the myth of HIV 4 Reasons Cannabis Isn’t Going to Save You From COVID ‘My Children Were Priceless Jewels’: Three Families Reflect on the Health Workers They Lost