The general view is that cardiovascular disease primarily affects men, but it is also the leading cause of death for women around the world. And, like men, morbidity and mortality in women increase dramatically with age.

However, a major problem with women and heart disease is associated with a sharp rise in the incidence of menopause. And this is where traditional knowledge needs to be updated.

Some evidence supports the idea that cardiovascular disease is associated with changes in female hormones. First, women develop cardiovascular disease on average 10 years later than men, and the incidence of the disease increases after menopause. This delay is usually due to the protective effect of premenopausal female hormones. Second, people who experience premature menopause as a result of surgery to remove the ovaries have an increased incidence of cardiovascular disease. This is an effect caused by lower levels of female hormones. In addition, women of reproductive age who exercise a lot may experience disruption of ovarian function, causing estrogen deficiency and stopping menstruation. Known as exercise-related amenorrhea, this condition has been shown to accelerate the progression of plaque accumulation in the arteries (atherosclerosis).

The situation is exacerbated when determining whether this hormonal link also applies to postmenopausal women. Diseases in these women need to be diagnosed and treated given the low levels of female hormones. This is an approach that may lead to recommendations for menopausal hormone therapy (MHT). Or should postmenopausal women be evaluated using the same criteria as men whose hormone levels are not generally considered?

There is no clear answer to this question, and much uncertainty remains as to how menopausal transition correlates with cardiovascular risk. Reports from cardiac and estrogen / progestin replacement studies, women’s health initiative studies, etc. do not demonstrate that MHT provides protection against cardiovascular disease in older women. In fact, it can increase the risk of thrombosis. In addition, the results suggesting that MHT can reduce the risk of cardiovascular disease if given shortly after the onset of menopause are still controversial.

This uncertainty suggests that hormones do not give the big picture when it comes to cardiovascular disease in females. After all, the transition during menopause is associated not only with changes in sex hormones, but also with major physiological, biochemical and behavioral changes (SR El Khoudary et al.circulation 142, E506–e532; 2020). In particular, menopause marks the end of menstruation, and some ask whether monthly blood loss provides protection against cardiovascular disease. For example, after menopause, iron accumulates in the blood. The relationship between altered iron levels and the risk of cardiovascular disease is under intense debate. Iron is associated with oxidative stress, which is characteristic of the progression of atherosclerosis.

The harmful effects of excess iron on heart health are not new concepts. Indeed, disorders associated with iron overload are known to be associated with cardiovascular risk. Perhaps other risk factors for cardiovascular disease also begin to accumulate in serum after menopause. This is a topic that deserves further research.

Women have long been at a disadvantage when it comes to the prevention and management of cardiovascular disease. One of the reasons is that practitioners tend to focus on symptoms that are common in men, such as chest pain. However, women may have a variety of symptoms, including nausea, dizziness, pain in the jaws and neck, and back pain. These are often not recognized by traditional diagnostic procedures (LS Meta et al.circulation 133 133, 916–947; 2016).

In addition, there is a belief among doctors and the general public that women are at low risk. There are some truths to this, but the relative differences tend to diminish as women get older. Underestimation of women in clinical studies exacerbates both problems.

The role of hormones in female heart health, and therefore the importance of menopause, requires new research. Ideally, new risk factors for cardiovascular disease associated with postmenopausal transition will be investigated in cross-sectional and longitudinal studies of randomized controlled trials in postmenopausal females. However, designing a controlled study to compare premenopausal and postmenopausal women is a major challenge due to the limitation of hormonal and menopausal changes in menstruation.

Beyond the overly simple story of sex hormone-related changes, understanding why women lose protection as they go through menopause can provide insights into how to prioritize preventive strategies. Women and men around the world will benefit from such studies.

This article is part of Nature Perspective: Heart Health, An editorial independent supplement created with the financial support of a third party. About this content..

The ancient art of origami and kirigami stimulates mechanical metamaterials 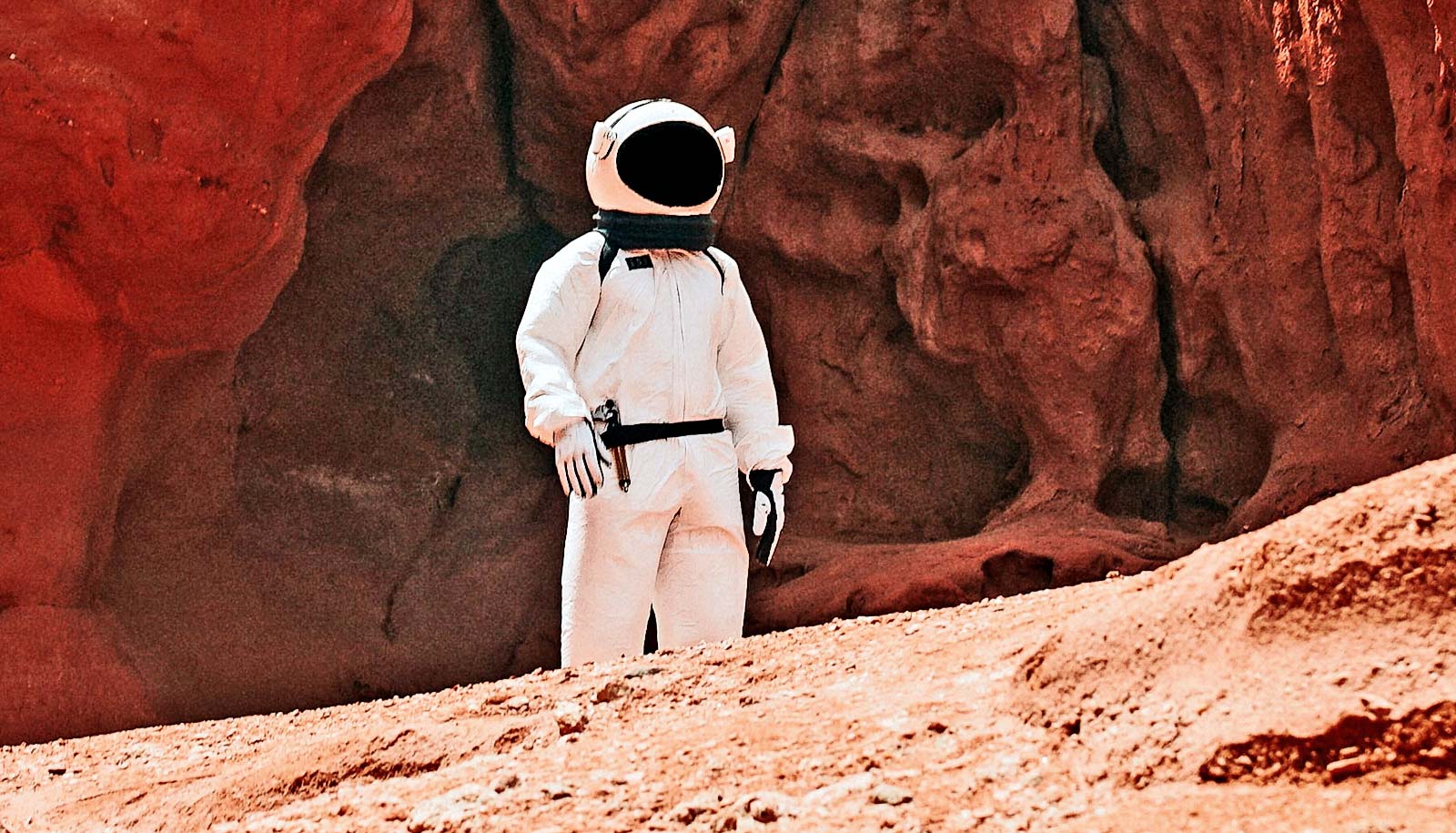 The role of CO2 in paleoclimate – Watts Up With That?