Seven Irish fighters representing Ireland at the 2021 AIBA World Elite Championship Know who they face in their opening contest. “I have a hesitation on my part about what Roger Federer suggests …” says the legend. – Tennis Sports 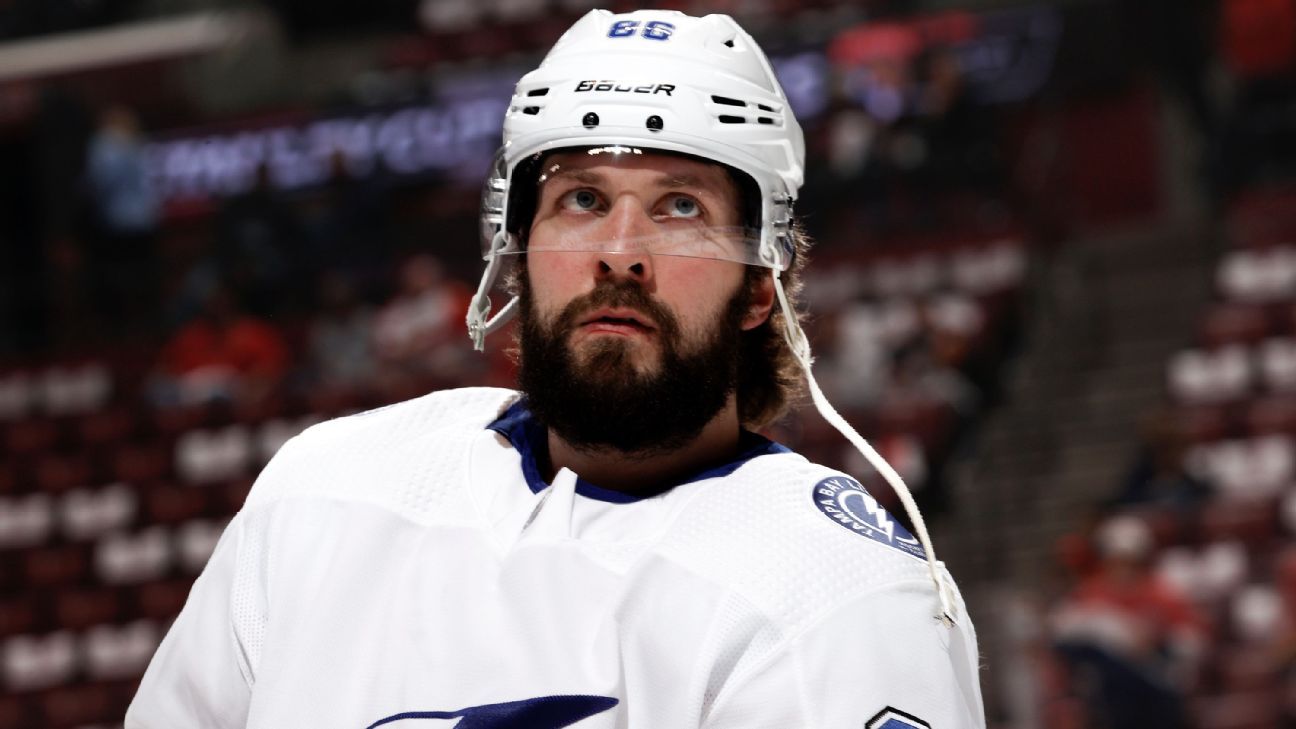