Nutrient-rich agricultural spills are a well-known tragedy of coastal marine ecosystems. However, human wastewater, another major cause of nutrient pollution, has received relatively little attention in the literature. Researchers are now building high-resolution geospatial models to map and quantify pathogens and nitrogen from human sewage that flow into approximately 135,000 watersheds that flow into coastal ecosystems around the world.

When the marine environment becomes rich in nitrogen and other nutrients—A condition known as eutrophication— Many problems can occur. For example, algae can consume nutrients and then grow rapidly (“bloom”), effectively choking other organisms and creating coastal dead zones.He said those problems could quickly lead to others. Cascade Tuholske, A geographer at Columbia University in New York City. “What we are most concerned about is the turning point where eutrophication can lead to complete ecosystem collapse.”

Nutrient-rich fertilizers and livestock excrement are the main sources of nitrogen, but so is human waste. And as diets around the world shift to contain more nitrogen-rich animal protein, our waste is destined to excrete more and more of this nutrient, working at the University of California, Santa Barbara. Tuholske, who put together a new study while he was there, said. “We excrete most of the nitrogen we ingest.”

Human sewage can enter coastal ecosystems in many ways. In communities with either sewers or septic tanks, treated wastewater is drained into the basin and eventually into the sea.In the area Open asylum When it does occur, untreated human sewage goes directly into the basin.

However, he said it is often difficult to deal with this type of pollution. Stephanie Wear, A marine ecologist at Nature Conservancy in North Carolina, is not involved in the study. “The thing about wastewater is that it’s generally invisible. Much of the pollution happens invisible.”

Tuholske and his colleagues have collected a variety of datasets, including population, protein consumption, and hygiene habit estimates. High resolution world map It shows the amount of nitrogen from human wastewater that flowed into coastal waters in 2015. They focused on about 135,000 watersheds that flowed into or adjacent to the ocean. Overall, the team estimated that human wastewater brought more than 6 million metric tons of nitrogen to coastal waters.that is About 45% of nitrogen Provided by agriculture.

“It’s this whole new layer that we’ve missed since investigating the threat to the ocean,” said The Nature Conservancy’s Wear.

Researchers also found that only 25 watersheds cumulatively produced about half of the nitrogen from human wastewater that flowed into the ocean. These imbalanced watersheds in China, India and South Korea are home to a significant portion of the world’s population, but have noticed that they collectively provide very much nitrogen. Was a surprise, said Tuholske. “25 basins are causing about half of the problems.”

The team also discovered that 58% of the world’s coral reefs and 88% of seagrass beds are known for their particularly fragile marine ecosystems. biodiversity When Ability to isolate carbonEach — exposed to nitrogen spills from human wastewater. Researchers have discovered that there was a significant contribution from the sewage that led to septic tanks and open defecation. Still, the team suggests that increasing access to the sewer system may not always be a panacea. This is because most wastewater treatment plants do not actually remove nitrogen from wastewater, and in fact often concentrate it, Tuholske said. “There is more than one solution to all these problems everywhere.”

But while this global view of key issues is strong, Tuholske and his colleagues still believe. Wide-angle views place this kind of problem on a map and raise awareness, Tuholske said. “The community can start looking for places with similar problems.”

And the community is the focus of the follow-up work that is currently being led Madeline Burger, One of Tuholske’s colleagues. Burger is scrutinizing the nitrogen released from Mesoamerica, especially parts of Belize, Guatemala, Honduras, and Mexico. One of Burger’s goals was to investigate the contributions of human wastewater-derived nitrogen from tourists and locals separately. However, it proved to be a challenge, said Berger, a geospatial analyst at the National Center for Ecological Analysis and Synthesis in Santa Barbara, California. However, preliminary analysis suggests that tourists eventually contribute only a small portion of the nitrogen that enters the coastal ecosystems. With a few exceptions, they are mostly small watersheds on the coastline, Burger said: “Tourist hotspots like Cancun.”

This fine-grained approach is a perfect example of how and the need to investigate global results in more detail, Tuholske said. “Our research serves as a great starting point for higher resolution analysis.”

These results are Published in November PLoS ONE..

Text © 2021. author. CC BY-NC-ND 3.0
Unless otherwise stated, images are subject to copyright. Reuse is prohibited without the express permission of the copyright holder. Watch out for the scams surrounding the new child tax credit

The proceedings allege that the ransomware attack fatally injured an infant at Alabama Hospital. 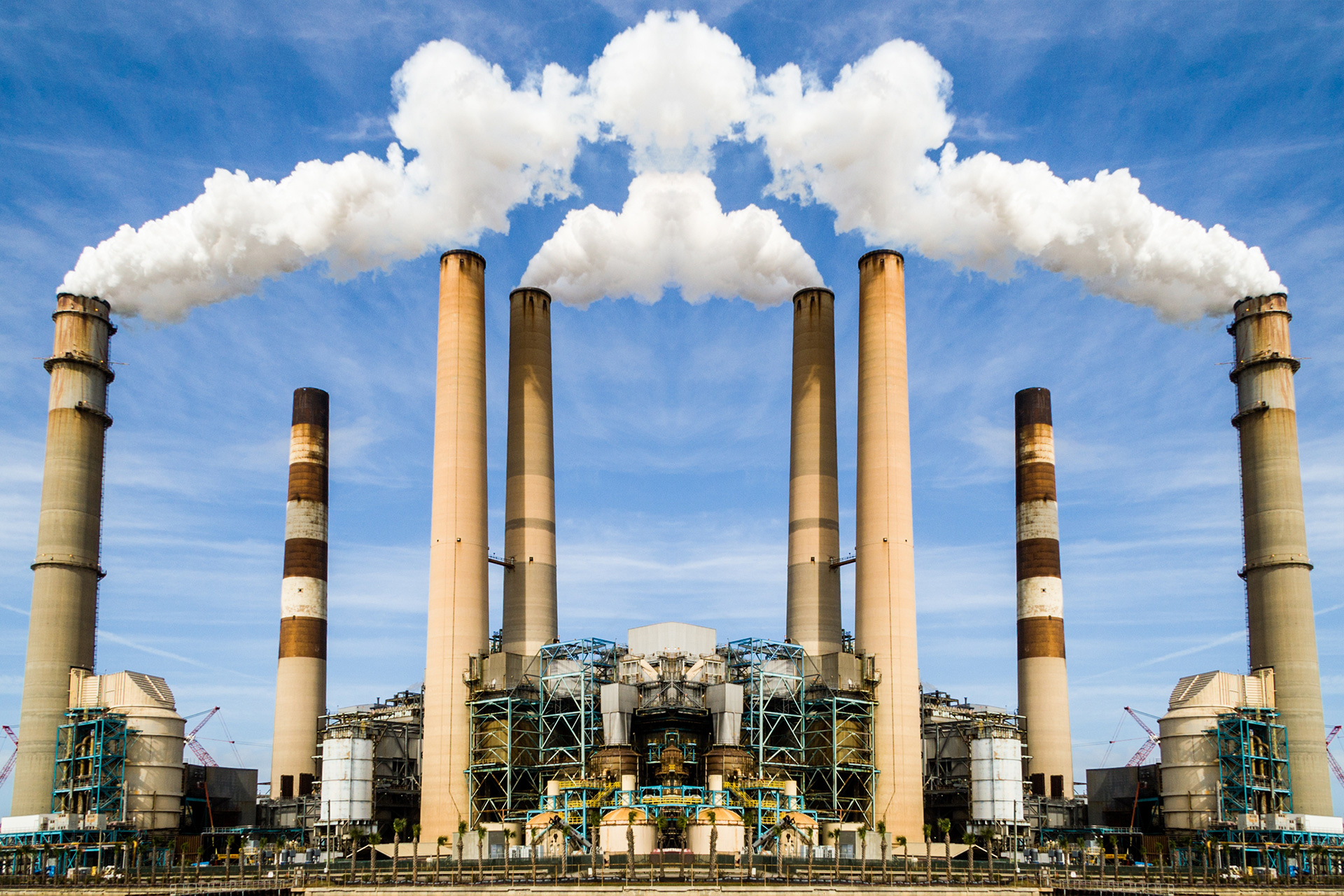 Weekly Climate and Energy News Roundup #485 – Watts Up With That?