In a statement posted on the game’s official Twitter account, executive producer John Height thanked the WoW community for support after the expansion delay was announced earlier in the month, saying, “We spend our time. Further refined expansion, enhanced end-games, including a review of combat and rewards on Maw, rebuilt the community system, made choices faster and more influential, and set clearer long-term goals. I will. “

The expansion, which promises five new zones, the Eternal City, an endlessly renewable dungeon called Togast, and the Tower of Damned, will take place on November 10th at a pre-launch event, with the studio as the first attack on the expansion. Natria Castle on December 8th, alongside the known Shadowlands Season 1.

Check out the new expansion story trailer below. World of Warcraft: Shadowlands It will start on your PC on November 23rd. 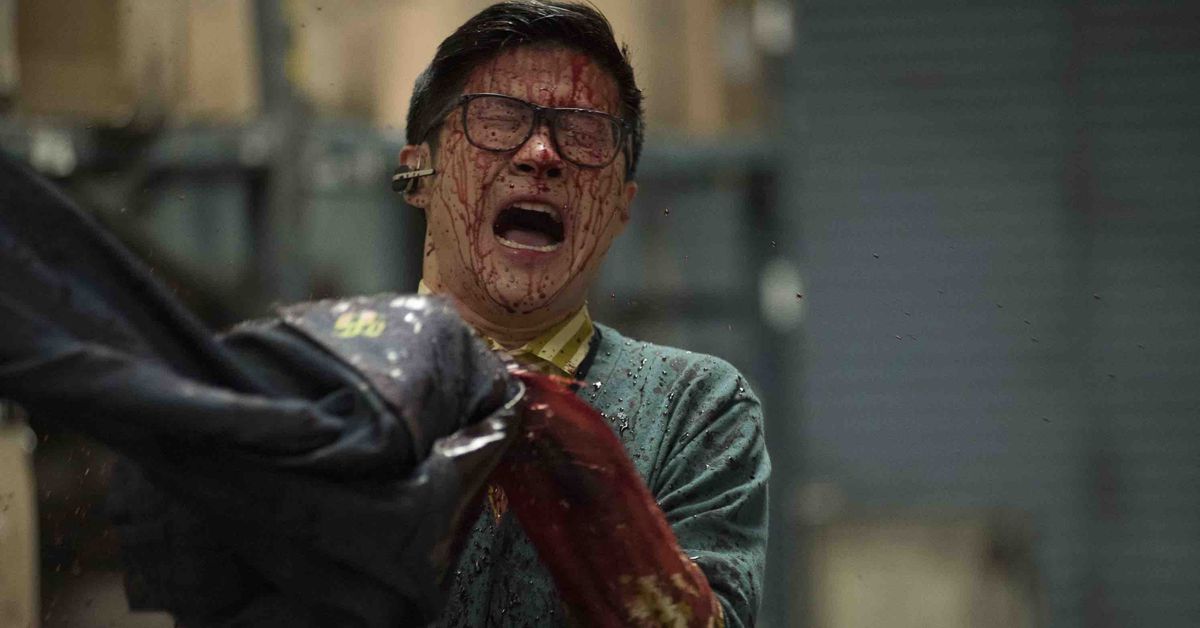 Futures Rewritten, the next major update to FINAL FANTASY 14, will be released on December 8th.