Imagine an entire 20-story concrete building that can store energy like a giant battery. Thanks to an independent study by the Chalmers University of Technology in Sweden, such a vision could one day become a reality. Researchers in the Department of Architecture and Civil Engineering recently published an article outlining a new concept for cement rechargeable batteries.

The ever-increasing need for sustainable building materials poses a major challenge for researchers. Formerly Dr. Emma Zhang of Chalmers University of Technology in Sweden joined Professor Luping Tang’s research group a few years ago to look for future building materials. Together, they succeeded in developing the world’s first concept for a rechargeable cement-based battery.

The concept initially includes a cement-based mixture, with the addition of a small amount of short carbon fiber to increase conductivity and bending toughness. Next, embedded in the mixture is a metal-coated carbon fiber mesh. Iron is used for the anode and nickel is used for the cathode. After many experiments, this is the prototype that researchers are currently presenting.

“We realized that the results of previous studies investigating concrete battery technology showed so low performance that we needed to think out of the box to come up with another way to make the electrodes. This particular idea developed by Emma Zhang is also rechargeable. It has never been investigated before. There is now a proof of concept on a lab scale, “explains Emma Zhang.

A study by Luping Tang and Emma Zhang produced a rechargeable cement-based battery with an average energy density of 7 watt hours per square meter (or 0.8 watt hours per liter). Energy density is used to represent the capacity of the battery, and conservative estimates suggest that the performance of the new Chalmers battery can be more than 10 times higher than previous attempts with concrete batteries. The energy density is still low compared to off-the-shelf batteries, but this limitation can be overcome thanks to the huge amount of batteries that can be assembled for use in buildings.

The fact that the battery is rechargeable is its most important quality, and its potential for use when the concept is further developed and commercialized is almost astounding. Energy storage is an obvious possibility, and surveillance is another. Researchers are looking at a variety of applications, such as powering LEDs, providing 4G connectivity in remote areas, and cathodic protection against corrosion of concrete infrastructure.

“For example, in combination with solar panels, it can be an energy source for highway and bridge surveillance systems that supply electricity and can detect cracks and corrosion in concrete-powered sensors,” Emma Zhang suggests. doing.

The concept of using structures and buildings in this way can be innovative because it provides an alternative solution to the energy crisis by providing large amounts of energy storage.

Concrete, which is formed by mixing cement with other ingredients, is the most commonly used building material in the world. From a sustainability standpoint, it’s far from ideal, but the possibility of adding features has the potential to offer a new dimension. Emma Chan’s comment:

The idea is still in the very early stages. Technical issues that must be resolved before the commercialization of technology can become a reality, including extending battery life and developing recycling technologies. “Concrete infrastructure is usually built to last 50 or 100 years, so batteries need to be improved accordingly or to facilitate replacement and recycling at the end of their useful life. So far, this poses a big challenge. From a technical point of view, ”says Emma Chan.

But researchers expect much from their innovations. “We are confident that this concept will contribute significantly to future building materials with additional features such as renewable energy sources,” Luping Tang concludes.

The research project was funded by the Swedish Energy Agency (Energimyndigheten)

Researchers have developed a prototype rechargeable cement-based battery with an average energy density of 7 Wh / m2 (or 0.8 Wh / L) in six charge and discharge cycles. They tested several combinations of electrodes and found that an iron anode and a nickel-based oxide cathode gave the best results. The conductivity of the cement-based mixture for electrolytes was increased by the addition of short carbon fibers and experimented at various ratios to find the optimal mixture of about 0.5% carbon fibers.

Emma ChanA former physician in the Department of Architecture and Civil Engineering at Chalmers University of Technology, he is now a senior development scientist in Delta, Sweden.
emma@deltaofsweden.com +46 768 80 35 33

The story from the egg to the falcon

Neuroscientists tracked thoughts as they moved through the human brain Here’s how POCO can conquer the 5G segment of its budget with POCOM 3 Pro: Raw plant-based foods keep your heart healthy at any age 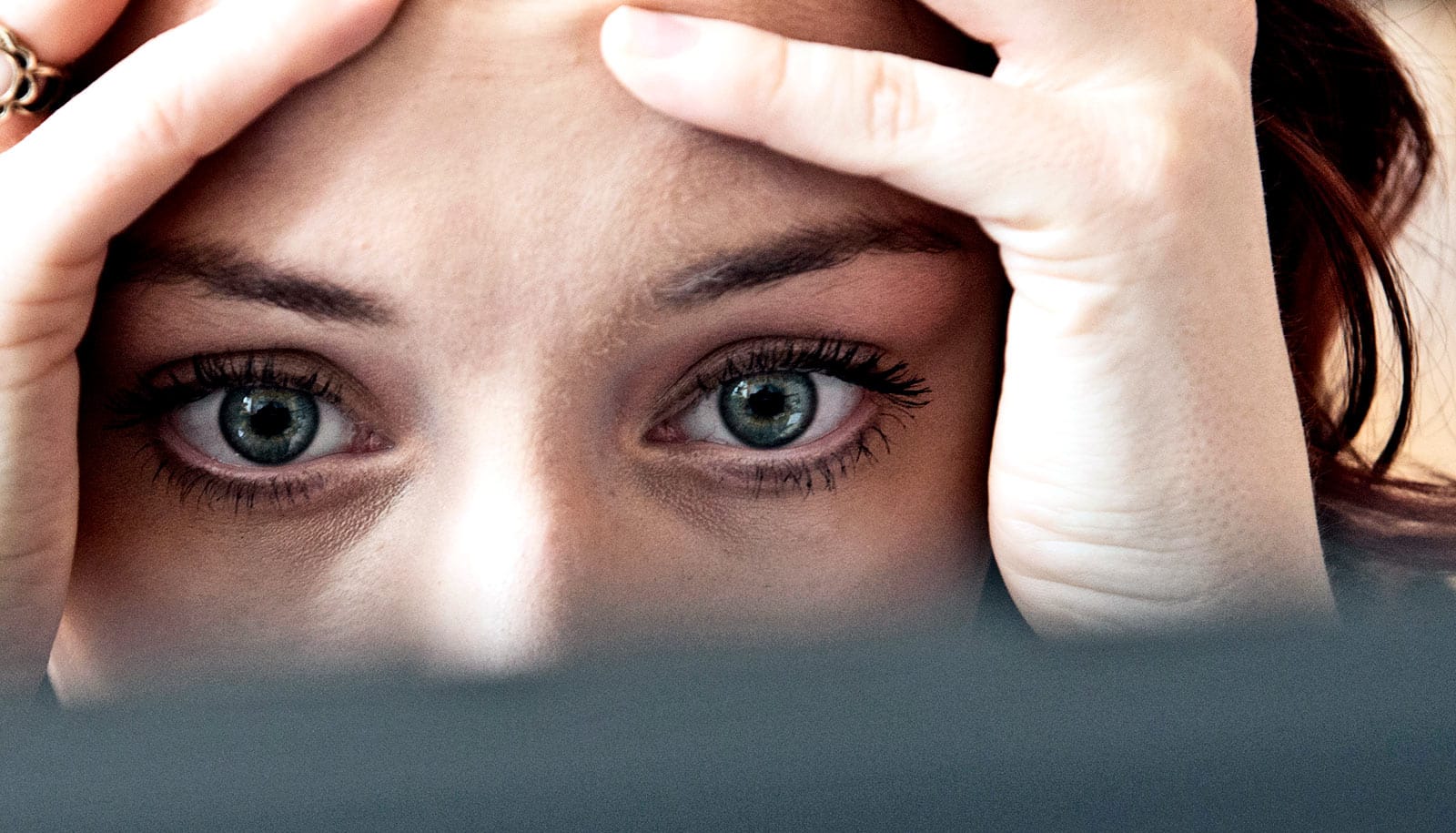 Turning off the camera can alleviate “zoom fatigue”