Another free update for WRC 9 has arrived today on PC, Xbox One and PlayStation 4. It features the long-awaited co-driver mode, which allows two online players to race in the same car. Co-drivers are completely immersed in rally pacenotes, including route, curve and hazard details, thanks to integrated voice chat. In this cooperative mode, where synchronization and communication are key to victory, players can truly step into the shoes of the sport’s top partnerships.

Toyota GAZOO Racing’s GR Yarislurry Concept is also included in the update along with the new coloring of the Pirelli Tire Team Citroen C3.

Last but not least, Rally Portugal has six new special stages. With alternating tracks of vast spaces with forests, villages and breathtaking landscapes, WRC 9 players have even more time to take on new challenges. 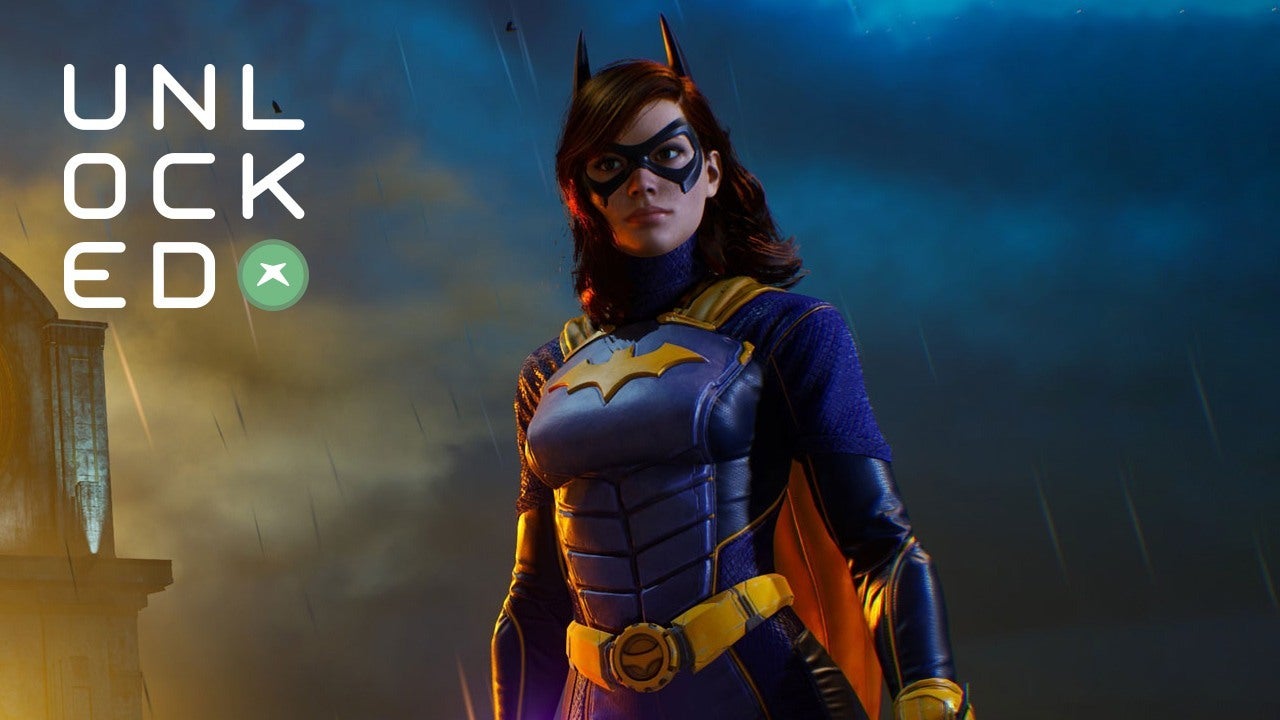 What Does Gotham Knights Delay Mean for Rocksteady’s Suicide Squad? Metroid Producer explains why Samus is so silent on Metroid Dread 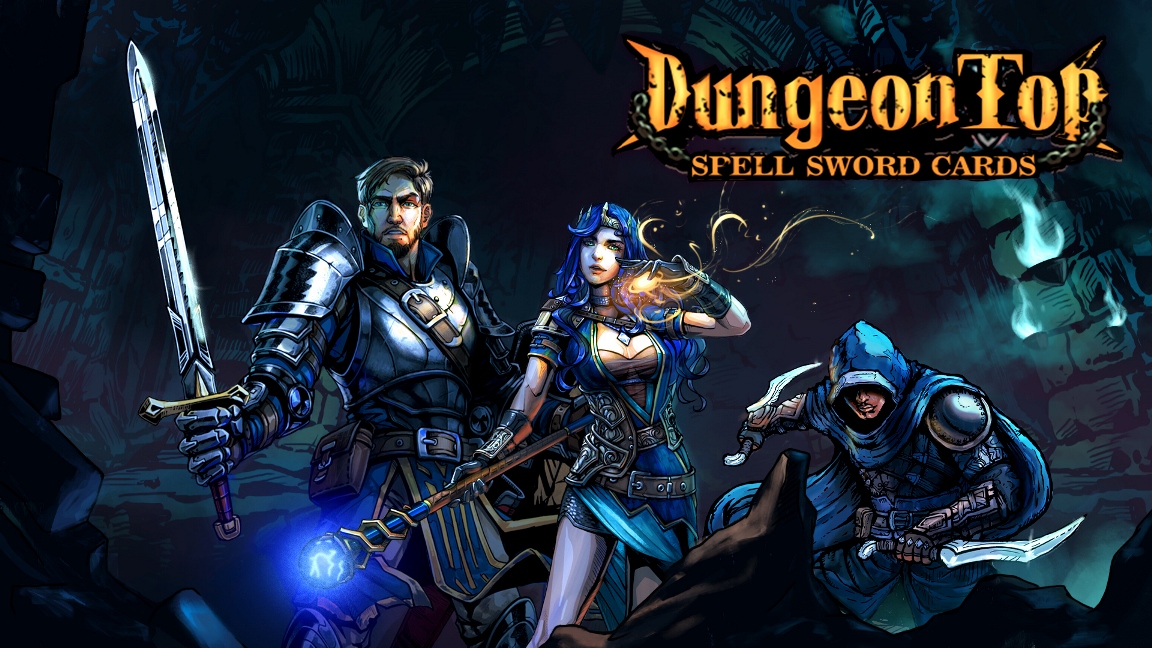