WWE Network, WWE’s main streaming service, is proud to have all the WWE pay-per-views in history, but that’s not the case today.

WWE recently removed the entire WrestleMania 24 pay-per-view from streaming services, but there is no explanation.

In 2010, the producer sought to sue Mayweather and WWE over the song Mayweather used at the entrance to WrestleMania 24. The case was rejected When he couldn’t prove whether Mayweather or WWE made money from music.

We have contacted WWE Network support. They said they were aware that the show wasn’t available and were working to make it available again soon.

RE: WrestleMania 24 has been removed from the WWE Network. pic.twitter.com/6sZSsVYArN 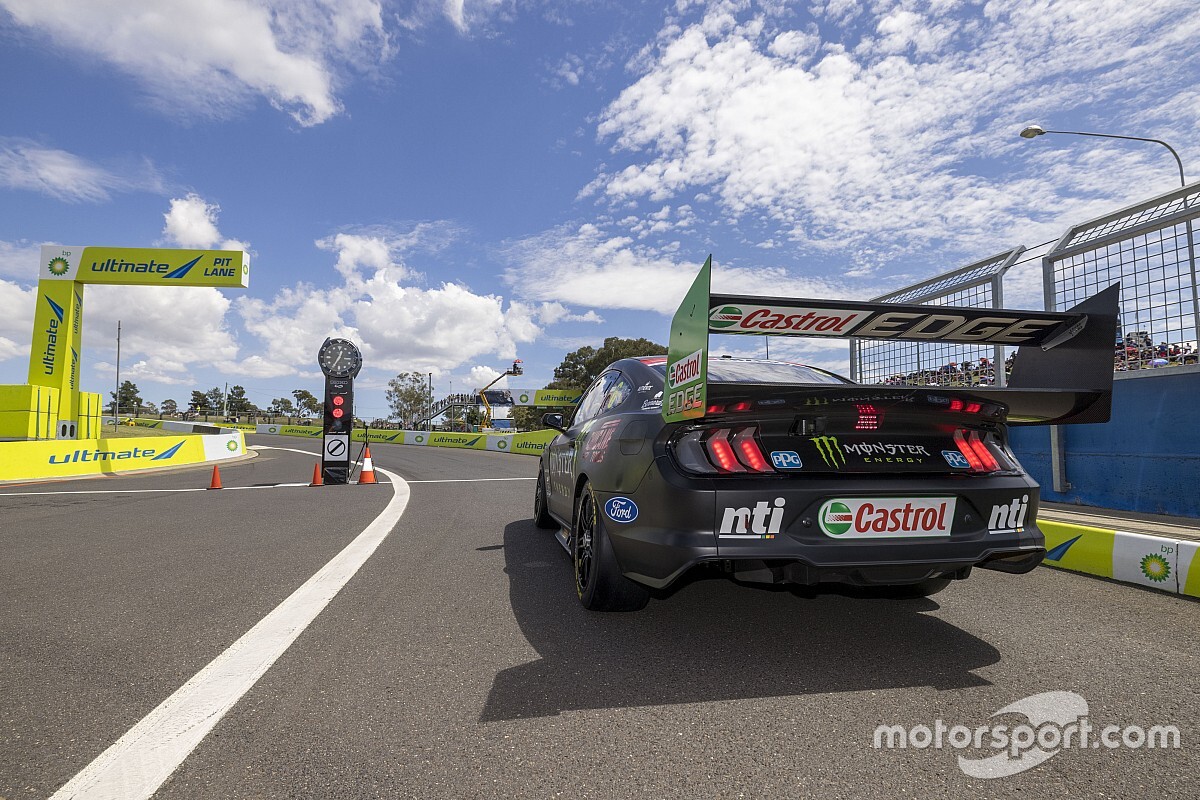 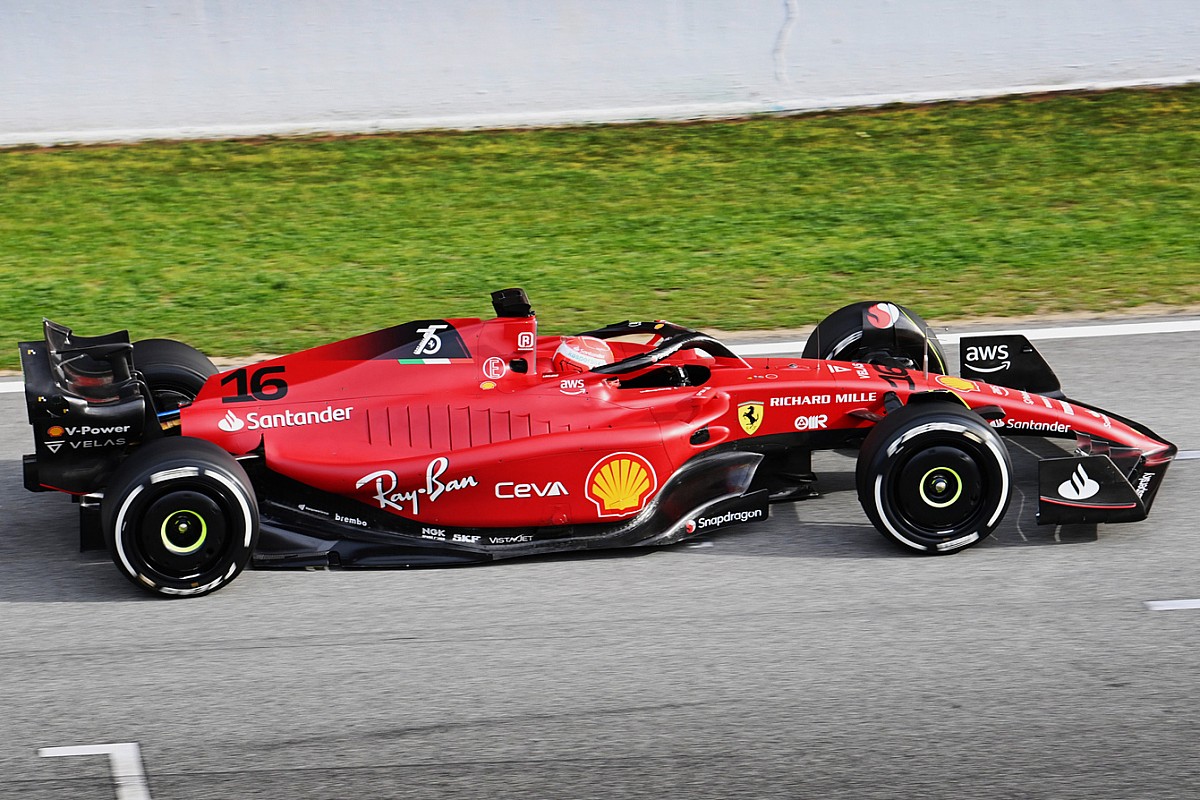