Recently, it was announced that WWE Games and 2K will celebrate the 25th anniversary of Steve Austin, the “Stone Cold” inducted into the WWE Hall of Fame, with the latest update to the WWE Supercard Games. The latest update, released in March, gives players the opportunity to honor Austin with new items and new events.

You can see the full announcement below and some additional screenshots of the new “Stone Cold” Steve Austin.

In addition, a “Stone Cold” fusion event will be available on March 9th, giving players the opportunity to collect and combine rattle snakes and ATVs from the draft board to create a special edition “Stone Cold” Steve Austin card. .. Notice the “Stone Cold” cardback on social media channels and the QR code on the Legacy Pack. 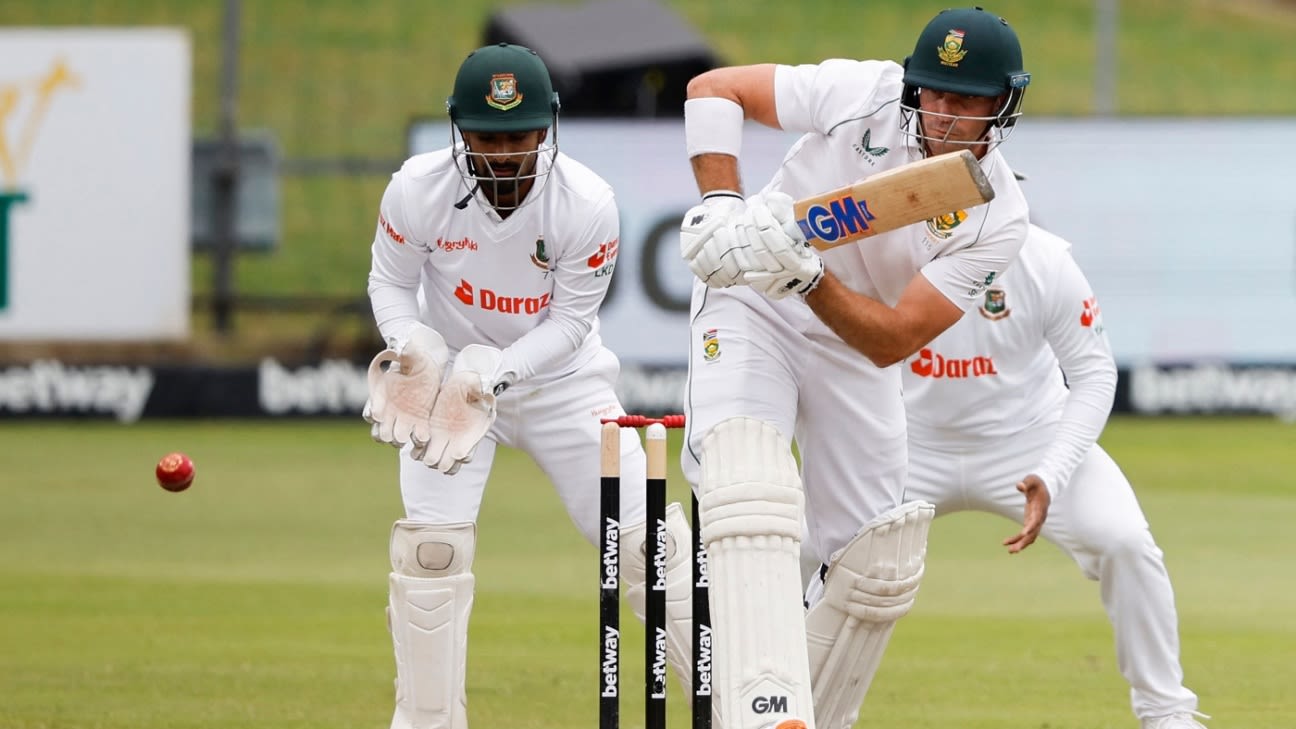 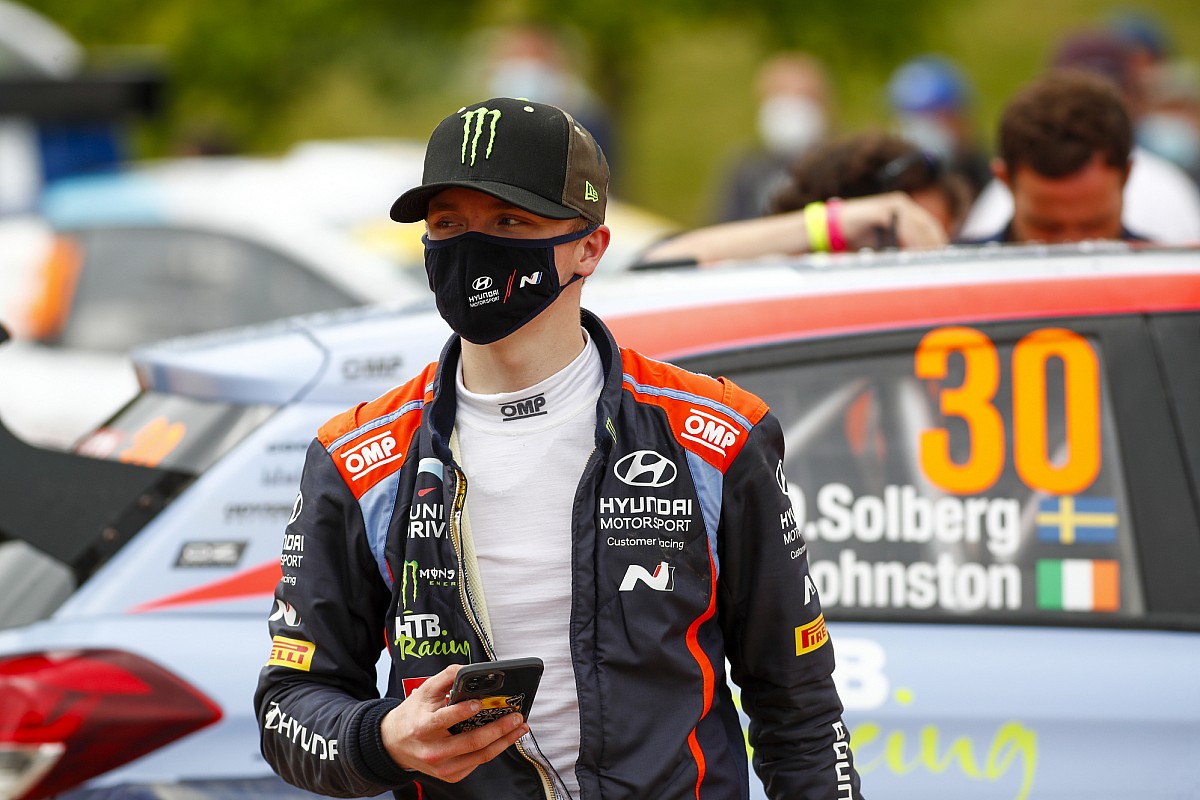