Late last week Mick Foley announced that he was infected with COVID-19.. A hardcore legend said he tested positive on December 12 and has been in a hotel room ever since.

I have tested positive for COVID following a virtual signature in December and have been quarantined in a hotel room for the past 18 days.

Keep taking this virus seriously – mask up, social distance, beware of each other.

We wish you all the best of luck. pic.twitter.com/WFcM8iuUmi

Today, Mick Foley went to Facebook to talk to his fans and revealed that he was finally leaving the hotel because he was no longer contagious. Below is his complete post:

After the virtual signature on December 12, the coronavirus test was positive. As soon as I learned of the exposure, and even before the test results, I started quarantining in the hotel room – and stayed here for 19 days. I’m no longer contagious and will check out tomorrow. Fortunately, my symptoms weren’t too serious – a few days of body pain and headaches, followed by a loss of smell, and in the last few days my hearing was affected.

Physical symptoms such as Christmas Eve, Christmas Day, and New Year’s Day were even worse than missing a holiday with my family. I’ve done my best to stay safe over the last decade, but in retrospect, I’ve been vigilant several times. Since mid-March, I’ve only done four virtual signatures, two personal appearances, two guest appearances on reality shows, and an undertaker farewell to WWE Raw. In 2019, I flew 150,000 miles on Delta. In addition, other airlines have flown tens of thousands of miles. In 2020, I flew less than 10,000. Still, there were times when I was able to pay more attention. I will continue to do my best in the future. I hope we all can do a little better as long as we put off this horrific pandemic.

Thank you for all the wishes and prayers you always receive on social media. I’m lucky … things could have gotten worse.

The good news is that the enthusiasm for cameos in December allowed me to donate $ 5,000 to the Daniela Conte Foundation. The foundation was founded by the parents of a very special girl who lost her way too early. Check out my Facebook post from December 23rd for more information on the Foundation, which was formed in honor of Daniela and her. 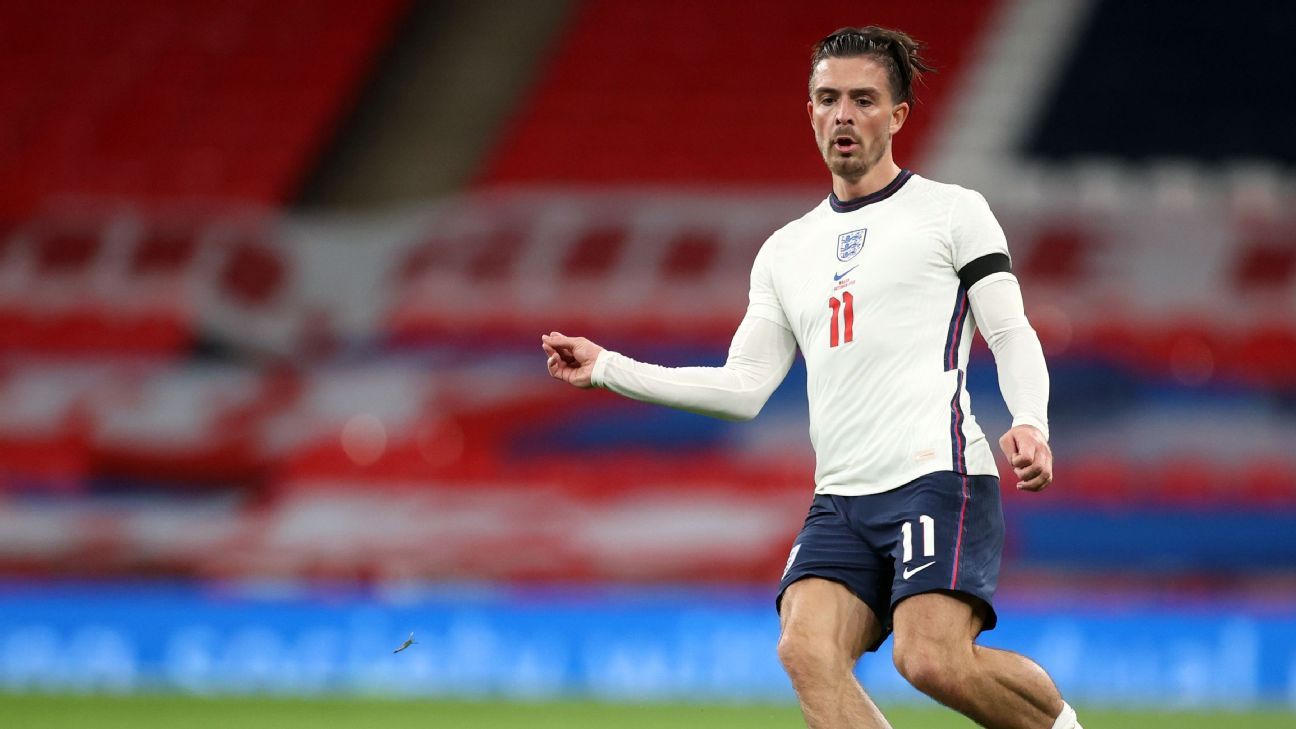 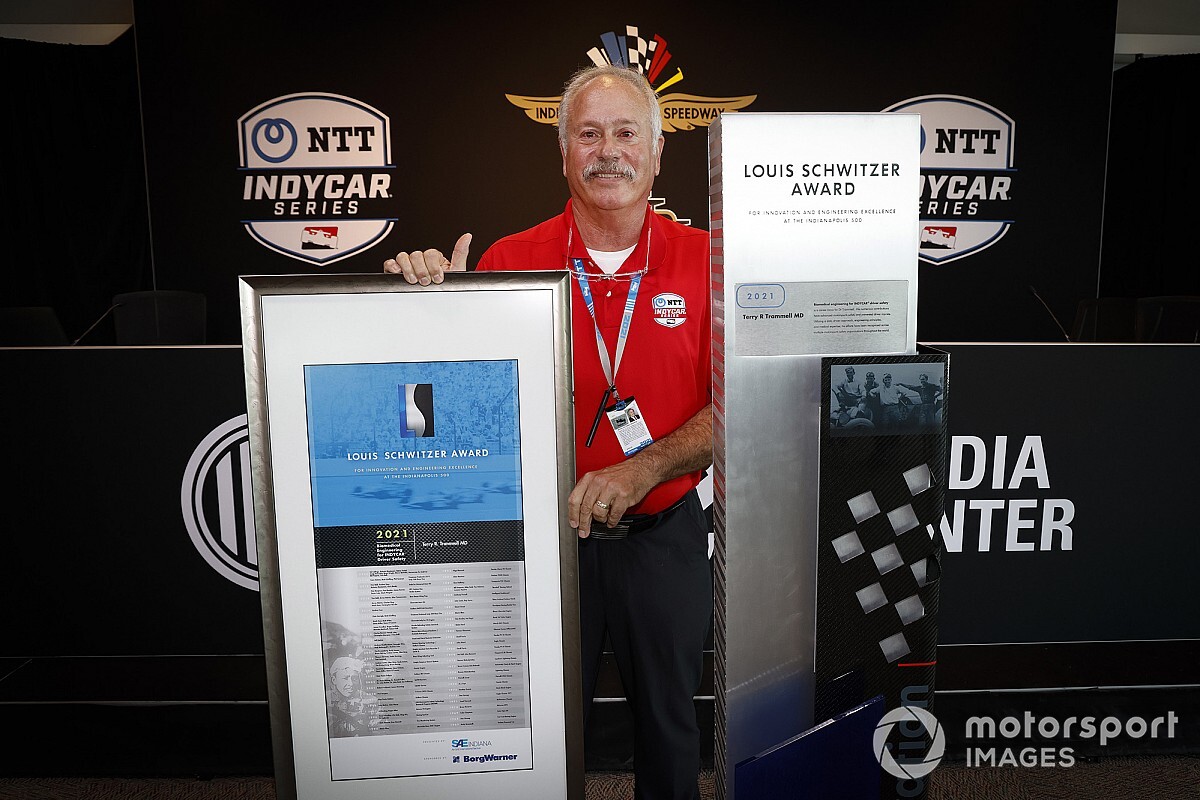