Hello everyone. Welcome to RawTalkRecap. This is the first episode of RawTalk on the road to WrestleMania 37, hosted by Charly Caruso along with R-Truth. Starting today, the guests we all hear are Lacey Evans and New Day, and Naomi and Lana. Now that we’ve all caught up with what’s going on, it’s time to talk!

Charlie and Truth welcome viewers to Thunderdome and begin by working on Truth to regain the 24/7 Championship. Charlie requests a replay of the footage from what went down, and let the truth know that she really likes how it happened. Charlie says that when you win a championship from a “legitimate owner,” “that’s what you get.” The truth now holds the title 48 times, and it’s pretty crazy. Charlie talks about Alexa Bliss and Randy Orton. The truth calls the main event segment “creepy” and states that blood “looks like licorice.” Charlie says Alexa is “away from the lockers,” but she deserves a bit of revenge after Orton delivered RKO last week. Organizers begin to wonder who Edge will challenge in WrestleMania and bring in the night’s first guest, Lacey Evans.

Lacy is accompanied by Ric Flair, and Charlie asks what’s happening in the world between them. Lacy replies “smarter and less difficult” and runs her list of praises before stating “that’s the knowledge I can use” in Flair’s brain. Rick gets the opportunity to explain his side of things and tells Charlie, “That’s why business is today.” Before bragging about HHH and Shawn Michaels looking up at him, Flair says he’s “sick of hearing that Charlotte is better” than he is. Rick concludes the subject by saying, “We’re trying to get the money, and we’re starting now.” Lacy chimes and wonders several times Charlotte “slammed Rick into his face.” Rick tells her that it didn’t happen, but “she rather wants me to sign at the tournament.” The truth is, I want Lacy to know that when she “rubs” flare, it looks a bit strange, and Lacy says, “I don’t care who thinks.” Charlie decided to keep her opinion on the matter to herself before Lacy and Rick left. Charlie then brings in the next guests, Naomi and Lana.

Charlie asks both what’s happening in their minds after winning early tonight. Lana informs Charlie that she and Naomi are “returning.” Naomi also talks about how her husband is “best.” Lana seems happy to support the fight against Near Jacks, and Charlie says, “Revenge is the best dish to eat chilled.” Lana talks about wanting to get rid of Nia in Rumble after being accused many times at the announcement desk. Naomi states that Jax and Basler are probably not afraid of them, but she believes it “works for our benefit.” Charlie asks if they still have a team name, and Naomi suggests “Ravishing Glow.” Lana and Naomi left the stage after guests and hosts discussed some ringgear suggestions. Next is New Day, the last guest of the night.

Woods begins by talking about being 2-2 against retaliation, and he says he wants to face reckoning next week. Woods demanded a match and said, “You are a coward” if not booked. Charlie welcomes Coffey, who talks about how he heard Mustafa Ali “speak all that trash” while he was away. Woods wants to talk about Coffey’s ring gear, and Charlie wonders where she can get such clothes. Amazon? Everyone started talking at the same time, and it’s like a high school cafeteria. Woods returns to shouting that he wants a match against Reconing before telling Coffey “I’m very happy that you were there” at Royal Rumble. Woods begins to show off The Legend of Zelda tattoos, and Coffey talks about being “close” to being completely cleared. Woods concludes by saying that “the best of the five tournaments” is his favorite thing about wrestling and puts the final challenge to reckoning. When the show turns black, Charlie ends the show by saying, “I have a lot of fun.”

That’s it for this week’s RawTalk episode. Thank you for stopping by the summary, and everyone has a great Tuesday! 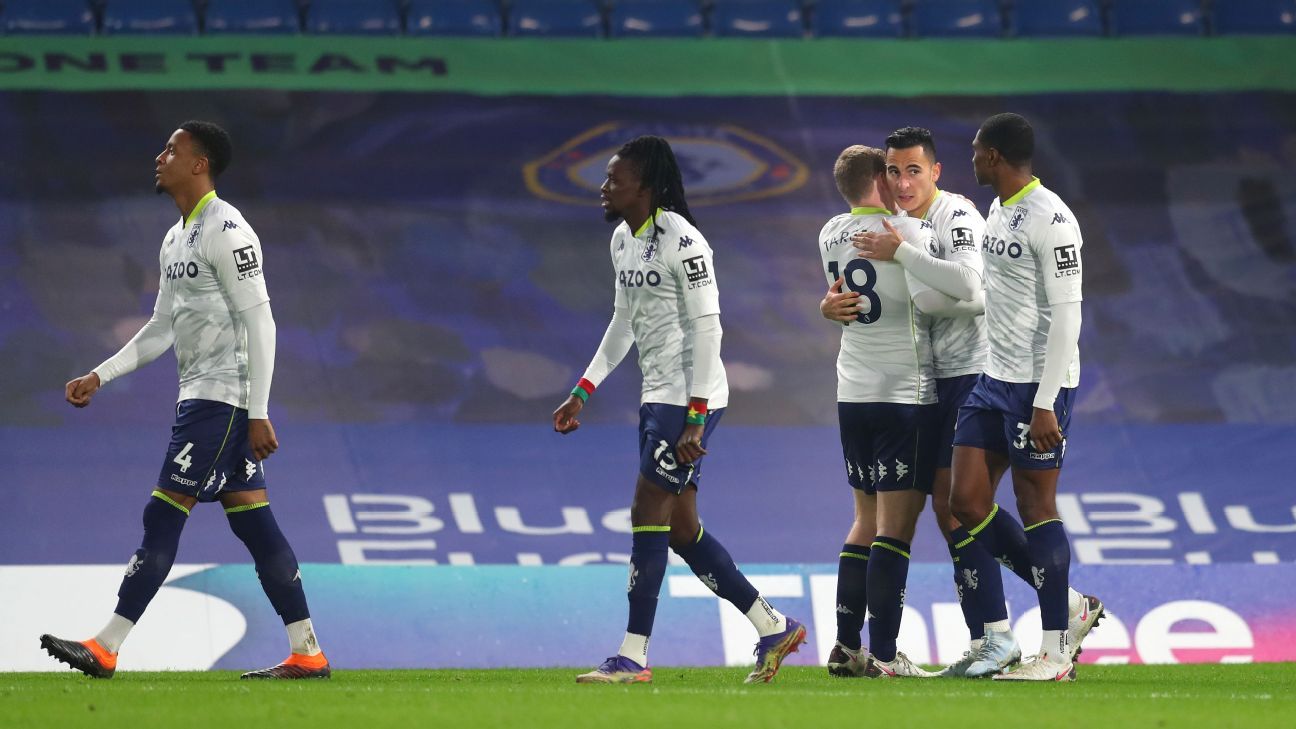 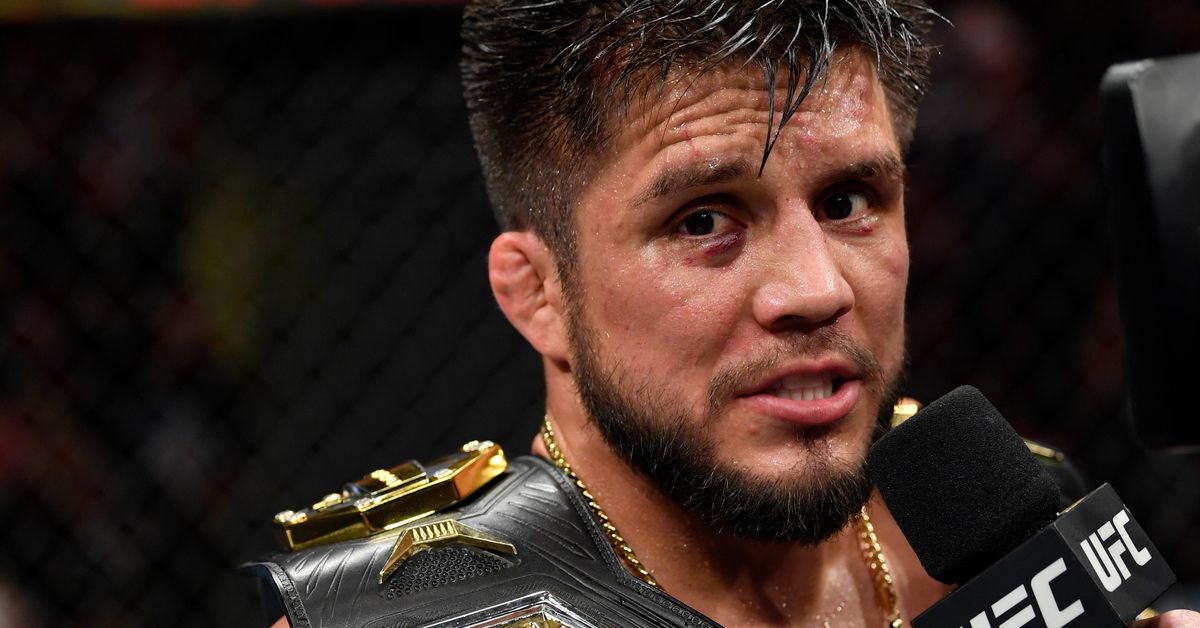 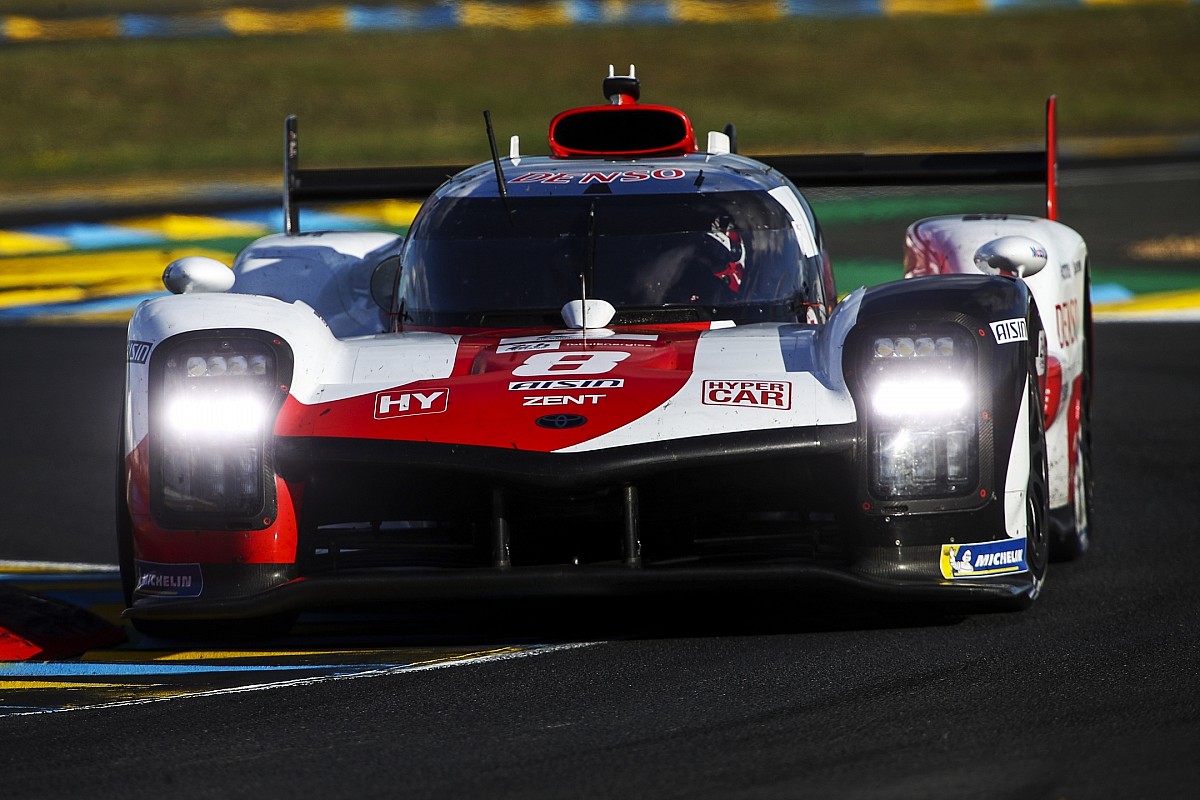 Szafnauer: There are many reasons to get excited – Motorsports