WWE has announced a 30-day countdown to the new Royal Rumble show in January.

The drop will begin on January 1st and will continue until January 31st, when the 2021 Royal Rumble pay-per-view begins. The new content will include several new documentaries in addition to the WWE playlists and new episodes of the WWE Top 10.

The programming line-up will conclude on Sunday, January 31st with the 2021 Rumble Pay-Per-View and the premiere of the new WWE Icon Documentary. The premiere episode will focus on the WWE Hall of Fame Yokozuna.

Stay tuned for more content on the 2021 Royal Rumble and the new WWE Network. Below are announcements about the January release of the WWE Network and all WWE digital channels.

Participate in the WWE Royal Rumble 30-day countdown in January

It’s almost the beginning of the new year, which means the only thing for the WWE Universe: Royal Rumble Season!

The 2021 Royal Rumble Stream will be streamed live on Sunday, January 31st, and WWE is celebrating its annual celebration with a 30-day countdown to Royal Rumble.

Starting January 1, new Royal Rumble-themed content will be dropped daily between the WWE Network and WWE’s social and digital platforms every month. In short, more original WWE network documentaries and over-the-top rope actions than ever before.

Daily full-length matches from past Royal Rumble events, WWE playlists and all-new episodes of the Top 10, plus classic highlights and more surprises throughout the month on WWE’s YouTube channel and social platform. Get ready for. Meanwhile, the WWE Network has a complete slate of original programming, all culminating on January 31st with the series premiere of the WWE Icon featuring the 2021 Royal Rumble and Yokozuna.

Check the schedule below and set a reminder. Like the royal rumble match itself, you don’t want to miss a second of action.

WWE Untold: AJ Styles Royal Rumble Debut
January 17 (Sun)
The landscape of WWE changed completely when AJ Styles participated in the event’s match of the same name at the 2016 Royal Rumble, shockingly and without notice. Phenomenal One and others look back on their arrival at WWE, a game-changing style, in a new episode of WWE Untold.

Pat Patterson Documentary
January 24 (Sun)
Without Pat Patterson’s creative vision, there wouldn’t be a royal rumble match. This new documentary explores the WWE Hall of Fame’s significant contribution to sports entertainment, both in the ring and behind the scenes.

WWE Chronicle: Bianca Belair
January 24 (Sun)
WWE Network Cameras will bring you behind the scenes of WWE’s EST in the weeks leading up to Royal Rumble 2021.

WWE Best: 2010s Royal Rumble Match **
Tuesday, January 26
Matt Camp is back to host this compilation of the best royal rumble matches of the last decade, from the first rumble in the 2010s to the melee attack of 30 superstars last year.

WWE The Day Of: Royal Rumble 2014 **
Friday, January 29
Batista’s return to the ring at the 2014 Royal Rumble was a notorious moment of polarization in WWE history. Watch unprecedented footage of the night as Batista overcomes a wave of emotions from the joy of victory to the disappointment of WWE fans’ hostile reactions.

WWE Icon: Yokozuna
January 31st (Sun)
WWE Icon, a new biography series of the WWE Network documentary, will premiere with a detailed introduction to two WWE champions and Yokozuna, the winner of the 1993 Royal Rumble Match. 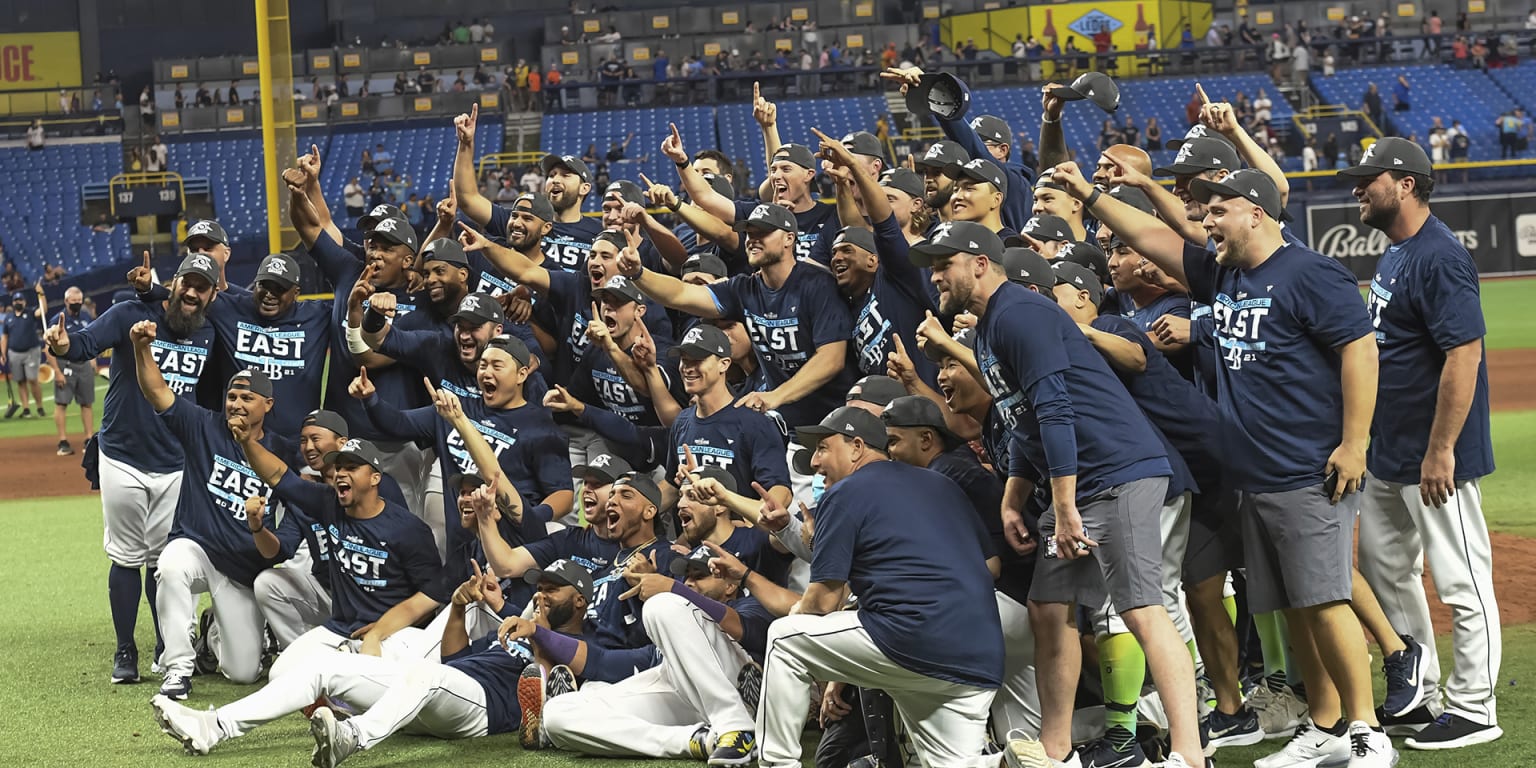 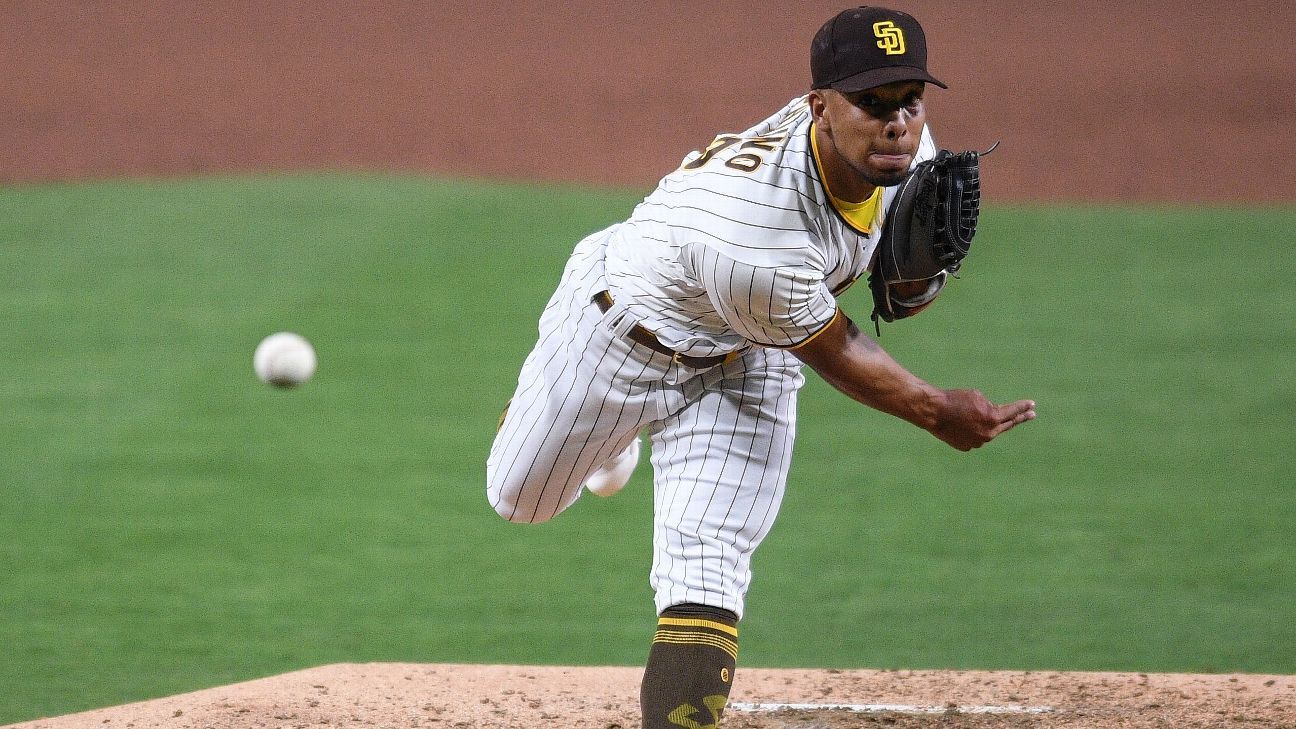