According to Xbox Wire, Microsoft aims to bring cloud gaming to PC and iOS platforms via the Xbox Game Pass Ultimate in the spring of 2021.

“Your overwhelming reaction to the launch of the Xbox Series X | S was astounding and at the same time encouraging,” Microsoft said. CVP, Microsoft Gaming, Jerett West. “I can’t wait for anyone who wants to experience the game on the Xbox Series X and Series S to do so and work with retail partners to restock as soon as possible.”

The platform added to the service provides billions of devices with a path for users to play within the Xbox ecosystem.

Microsoft also reported in a post that monthly engagement with the Xbox Game Pass doubled last month, with 40% of users joining Xbox for the first time on the Xbox Series S.

This isn’t the last news we’ll hear from Xbox this year. They make sure that everyone watching The Game Awards tomorrow has a surprise.

The new Rainbow Six Siege PC Hotfix means you can only play with friends on your team • .net 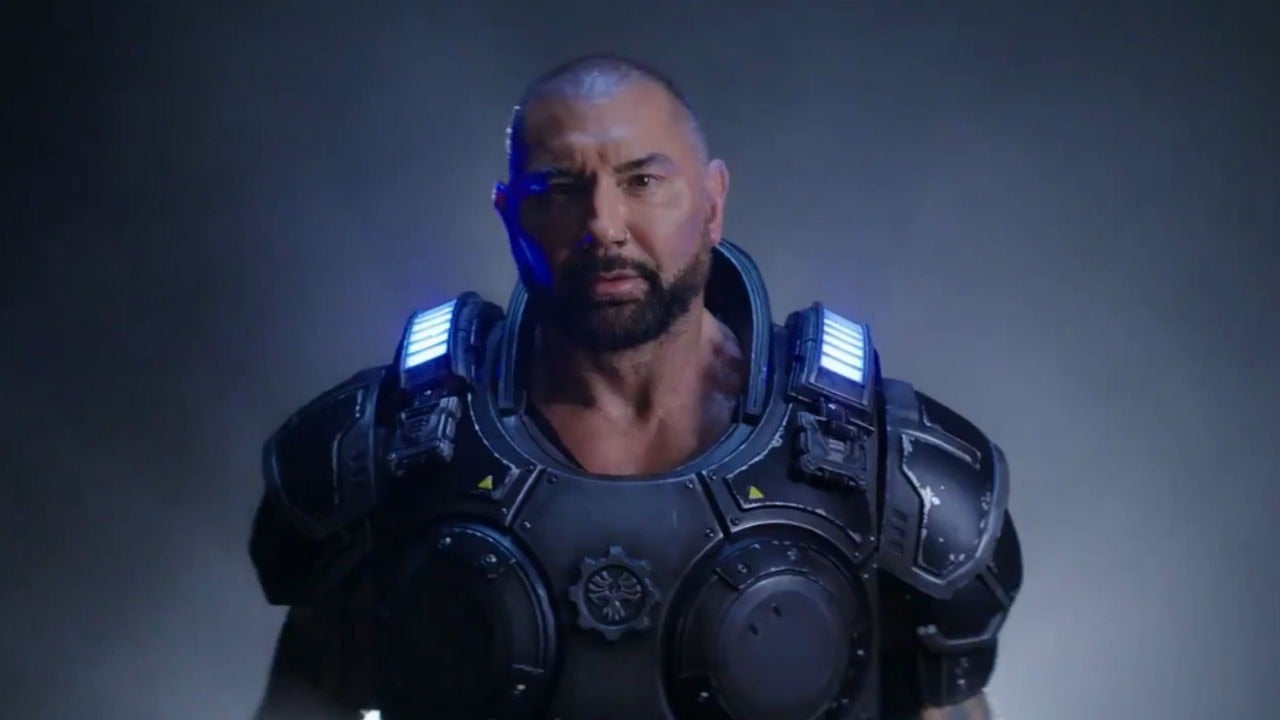 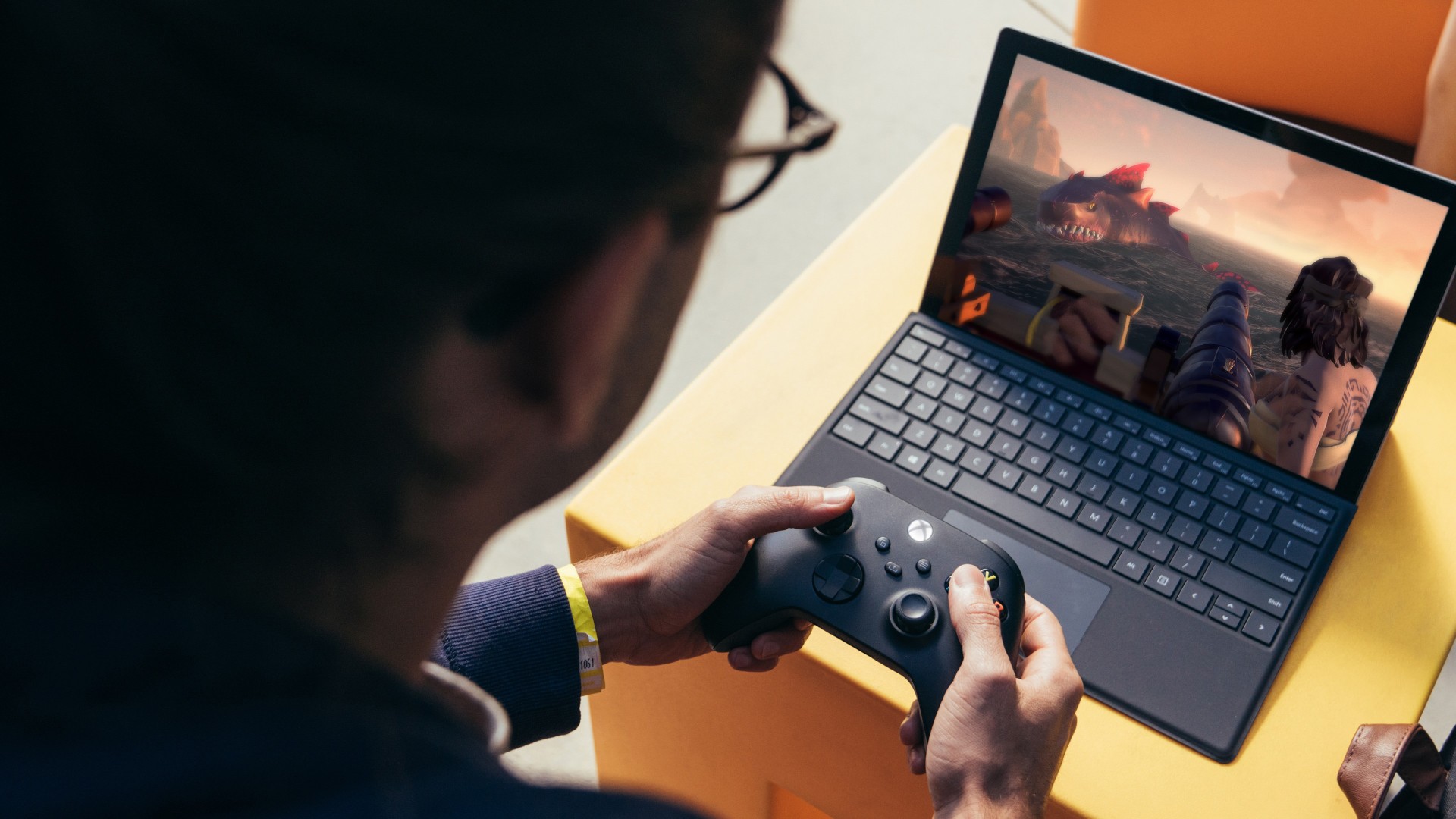