Daisuke Sato, a longtime producer of the Yakuza series, has stated that he wants to work on the game of Sonic the Hedgehog.

The comment is one of a series of YouTube interviews published by the Sega Youtube YouTube channel to celebrate the 60th anniversary, asking several key figures throughout the company, including Mr. Sato, and which Sega IP he undertakes outside of himself. I asked if I wanted to.

Mr. Sato said, “It’s an IP I’ve never been to before. In the sense that I want to try it … Well, Sonic. After all, when I hear Sega, I think it’s Sonic. I want to be involved at least once. But for me, so-called Sonic. Well, if you do that, you won’t do it as it is. I want to make a completely different sonic. “

Sato started in Sega in 1994 and has a good resume that includes almost every game of the latest yakuza, but there are also spin-offs. Judgment, Super Monkey Ball, Shenmue And director Binary domain. We certainly want to see him crack Sonic. And to be fair Yakuza: Like a dragon Isn’t it really too out of place to see him with Ichiban and play Cham in their wacky world?

Check out the full interview with Daisuke Sato below. Yakuza: Like a dragon It will be available on the Xbox Series X | S, Xbox One, PlayStation 4, PC, and PlayStation 5 on March 2, 2021. 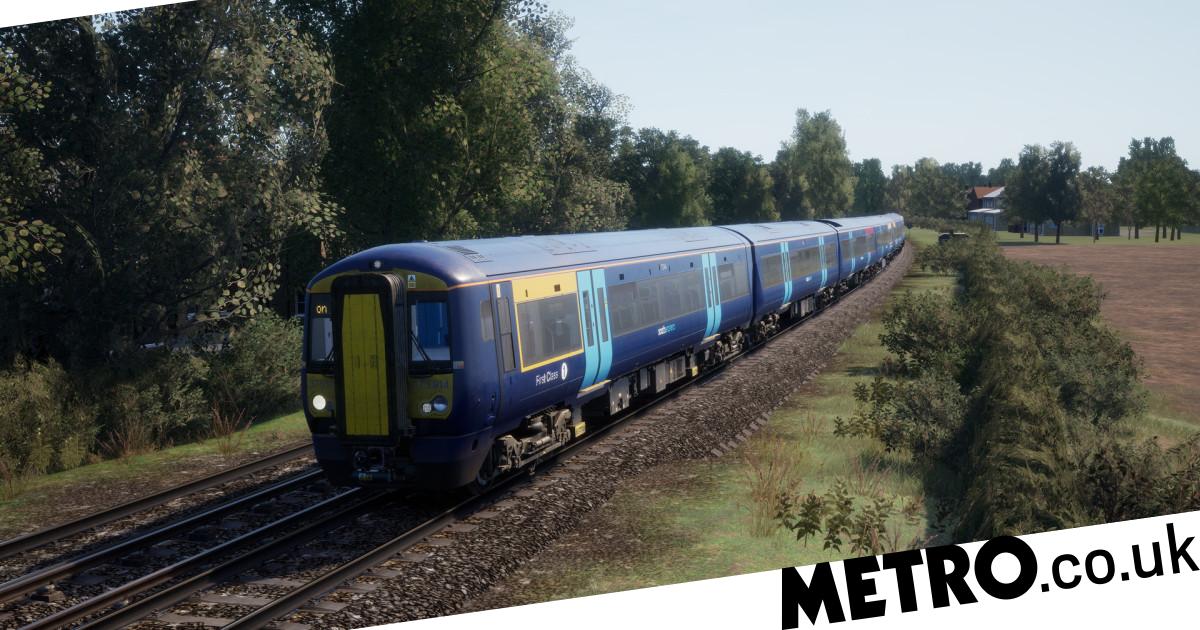 Sneak up on your dad’s business in an arcade paradise 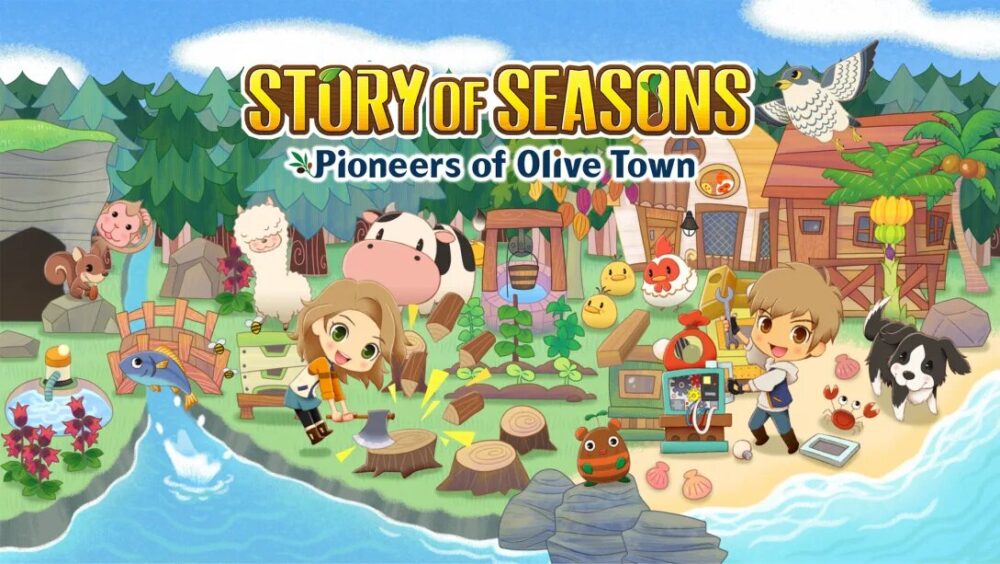