BRAVE CF’s lightweight division is already exciting and talented. The stacked weight class has been further strengthened with the addition of one of Europe’s greatest talents. Ylies Djiroun has signed a multi-fight contract with the fastest growing MMA organization, adding more human resources

Originally from France, 28, he honked against some of the world’s top lightweights and faced the biggest challenges of his career before him. Djiroun is the number one lightweight in Western Europe and appears to dominate the rest of the world under the BRAVE CF flag.

He holds a record of 17-6 with his latest victory over Maxim Pugachev. A grappling-savvy fighter, he has won nine submissions in his name. One of his victories was via KO / TKO, and the remaining seven victories came as a unanimous verdict. He has defeated prominent fighters such as Miroslav Štrbák, Guilherme Cadena and Alexis Savvidis.

Kubica, aiming for the long-term future of LMP2, does not compete with DTM - Motorsports 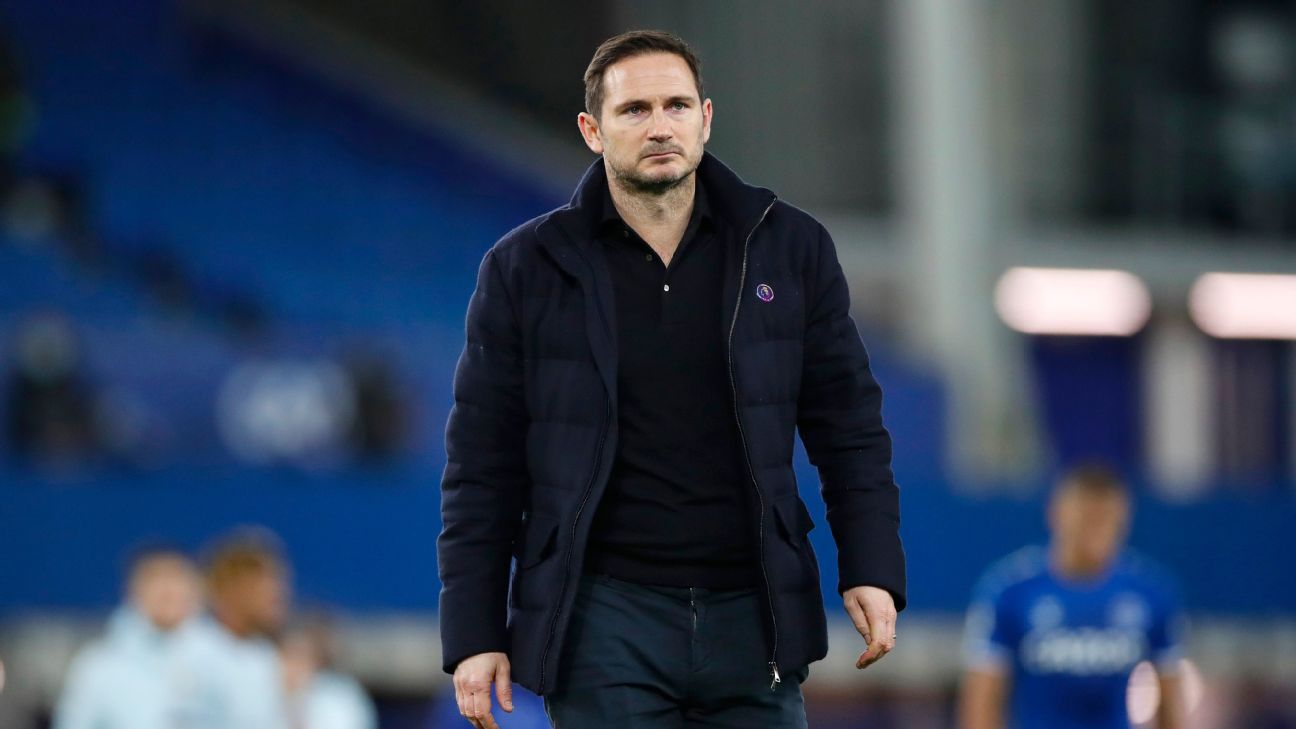