Facebook Twitter LinkedIn Tumblr Pinterest Reddit WhatsApp Telegram
Regarding the request for the expulsion of ZEE CEO and Managing Director Punit Goenka, the court said Invesco had not proposed an alternative, which would put ZEE in a “statutory black hole.”

Invesco and its subsidiary OFI Global China Fund hold a 17.88% stake in ZEE and have been instructed by the HC not to take steps to facilitate previous requests. This includes convening or holding a shareholders’ meeting, the court said in its order.

Judge GS Patel’s single judge accepted ZEE’s attorney Gopal Subramanium’s allegation that if the resolution was passed, it would be potentially non-compliant and could cause serious damage.

The court also said there was a fundamental flaw in Invesco’s composition. “We assume that the resolutions at EGM requested by shareholders are somehow special or more sacred than the resolutions proposed by the board itself. There is no warrant for this.” “If the board cannot propose a resolution that is inadequate or ineffective, shareholders cannot.”

Regarding the request for the expulsion of ZEE CEO and Managing Director Punit Goenka, the court said Invesco had not proposed an alternative, which would put ZEE in a “statutory black hole.”

“I have no idea how to remove Goenka. It could be filled later, leaving an administrative gap. His removal causes immediate vacancies and non-compliance. The Ministry of Information and Broadcasting’s advance It’s also unclear how this should be done without permission. “

“There is no way to circumvent the Nomination and Compensation Committee or directly propose a nominated person as an independent director,” the purchase order said. The court also said it had jurisdiction over the matter and added that it was incorrect to say that the board should stamp all requests with a rubber stamp.

“If a shareholder’s resolution causes a company to constantly stranded in a dangerous legal compliance swarm, there is no conceivable or logical reason to even consider such a resolution,” he added.

At the beginning of September 11, Invesco issued a request to ZEE’s board of directors to hold an EGM to expel certain directors, including Goenka. As part of that, ZEE rejected the request on the grounds of “legal weakness” and sought to move the Bombay High Court on October 2 to declare the request “illegal.”

Invesco said that the Companies Act authorizes shareholders who hold at least 10% of their voting rights to convene an EGM in case the company does not intend to do so.

“The decision made by the Bombay High Court is a big win for all stakeholders in the company,” said a ZEE spokeswoman. 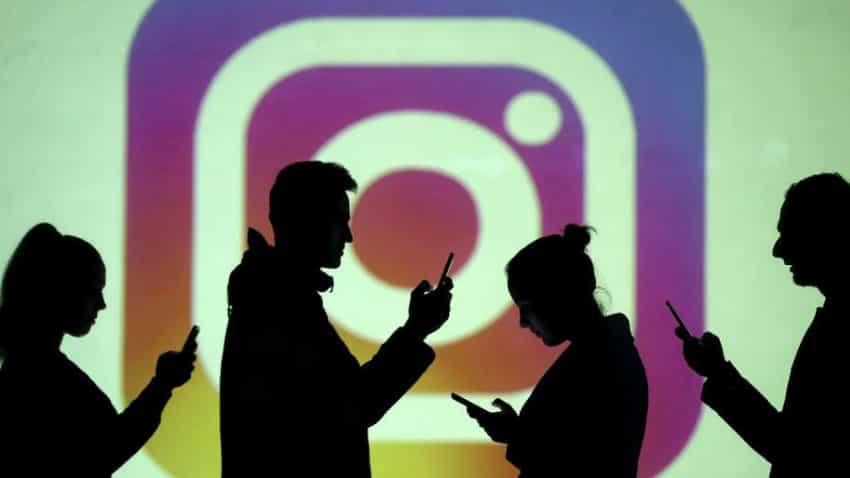 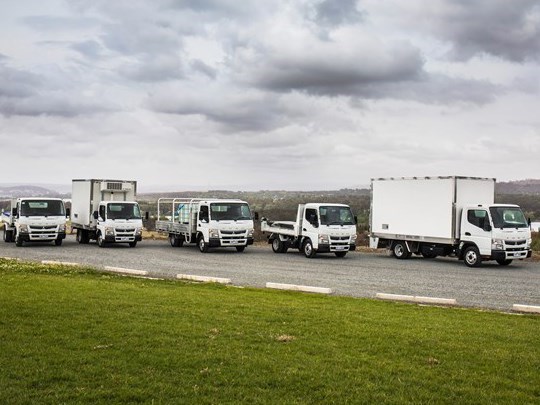