Making your way in the Fantasy Premier League (FPL) is never easy. There are minefields to avoid and tough decisions waiting around every corner. But, trust us, it can still be fun. Don’t take on the heavy load of trying to do it all by yourself. Get stuck right in with the best resources, set up your own fantasy football routine, and hone it throughout the season.

We’re going to assume that you know what the FPL is. That’s not to be presumptuous, by the way. It’s just that with over seven million registered players for this season’s iterations of the English top-flight’s fantasy football game, we take it every football fan around the world knows of it by now.

There’s knowing about the game and knowing how to succeed at it, however. And, believe me, they are two very different things.

Don’t fret, though. There is help out there. Online, you’ll find top-level FPL tips sites with more stats and data visuals than you can shake a stick at.

Many will claim that luck plays a huge part in FPL success, and there is some luck involved, for sure. But it’s so much more than that. You need to know the top FPL performers ahead of the gameweek deadline. Knowing the best players in the Premier League can only get you so far. You need to dig out those unsung heroes who can earn you the points on a regular basis as the season progresses. Luckily for you, there are plenty of statistics and data to study to figure out the best picks for your FPL selections every week.

One of the first, and most important, steps in having a successful season in the FPL, is to find the FPL tips sites you want to use. They have to have a proven record of providing reliable information on a regular basis. Also, you must ensure they show an easy-to-use fantasy football statistics page. This is the Player Rankings page that you will need to assist you with your FPL decisions ahead of each gameweek deadline. You will see from that link what a good player rankings page can provide you with in FPL.

On a top-quality Player Rankings page, the information may be set out like this…

You’ll see some basic data for each player such as their current club, position, (as per the FPL database), and who their next match is against. There are also more detailed stats such as the current ownership level for that player (what percentage of FPL teams own that player), and whether he is in his club’s predicted lineup for the next game.

That’s not all, either. There is fascinating data showing you the likelihood that each player wins their next game, keeps a clean sheet (relevant to goalkeepers, defenders, and midfielders), scores in that game, or provides an assist? Yes, you guessed it. They’re all here. All of these probabilities are shown in percentage form.

With these figures all totted up, the algorithm on a good FPL tips site will then give you a Player Rankings total, relative to every other player in the game.

Generally, if you are on a good quality player rankings page, you should be able to click on each player’s name to find out more about their performance levels.

Take Mohamed Salah, for example. See his most relevant stats in FPL terms. They are all laid out before you in an easy-to-understand format. Sites like this must be user-friendly as many people can be slightly overwhelmed if they see too much data or too many numbers thrown at them.

Once you familiarise yourself with a specific player’s page, you will see the average amounts for minutes played per gameweek, goals, assists, and key passes – all per gameweek. There will be extra ‘offensive’ stats to show their attacking prowess such as total shots, and shots on goal, as well as how many penalties he has won and how often he has hit the woodwork.

In terms of passing, as well as the aforementioned key passes, there will be crosses, and crosses on target (successful crosses).

Defensive stats will show how many saves (goalkeepers only) a player makes on average per gameweek, and how many tackles.

Finally, you’ll notice the disciplinary data which tells you how many fouls they make per gameweek as well as how many yellow and red cards they get.

How To Buy a House in Bitcoin

Win Your Next Wager With These Horse Race Handicapping Tips 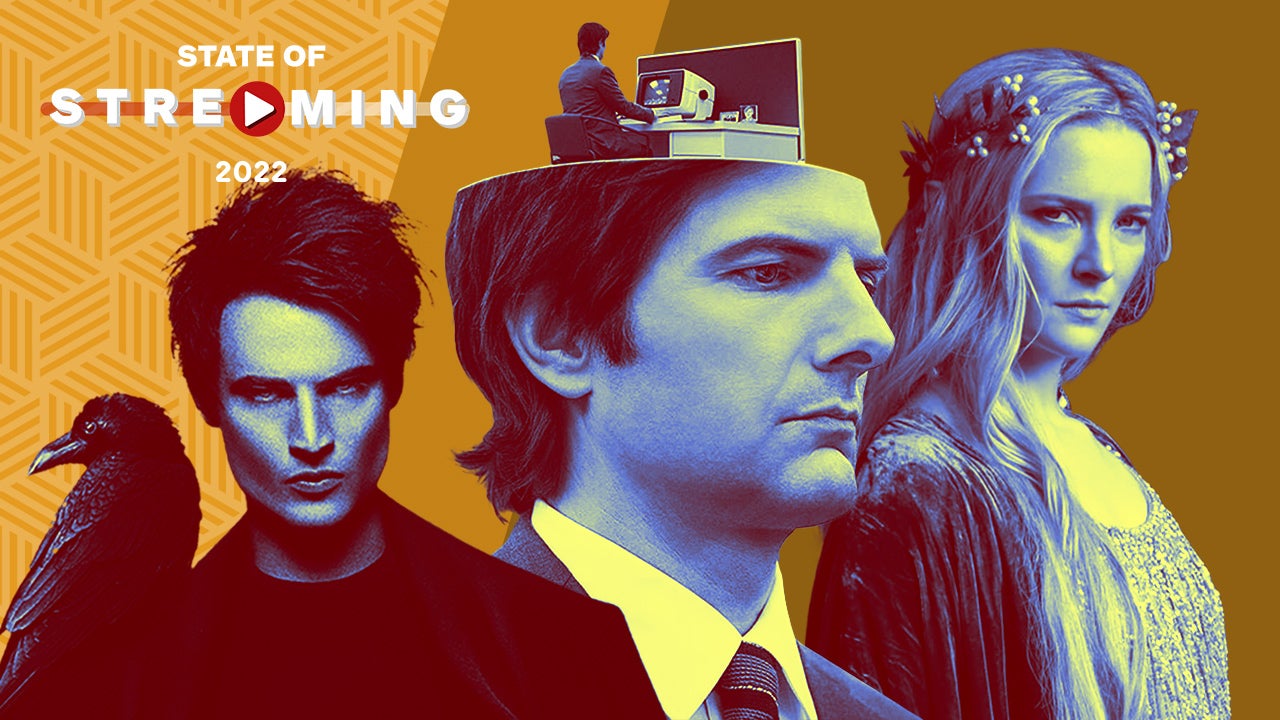